If you haven’t heard of the Need for Speed series, you’ve probably been living under a rock, especially if you’re a big fan of racing games. The Need for Speed series provides exciting storylines, exciting tracks to race, and all of the latest cars that you can race in. You can race in the latest Ford Mustang, Chevrolet Corvette, Camaro, and hundreds of other cars out there — you can even take the Dodge Hellcat out on the track for a quick spin.

Need for Speed can be played on a wide range of platforms as well. Whether you’re on Android, PlayStation 4, Xbox One, or even the PC, you can hit the race track and see how fast you can beat online opponents or intelligent AI bots that might even use cheat-y methods to beat you.

So, what Need for Speed game should you take for a run? Follow along below, and we’ll show you some of the best titles in the series. Here are our top picks.

Need For Speed: Heat is the most exciting racing title yet. The game pits you as a rebel on the streets, where you’ll be pitting yourself against the city’s police force. You’ll be in Palm City, where you have to be careful of cops while they’re patrolling during the daylight hours, but this is the time where you can raise hell.

When nightfall comes, the city’s rogue task force is on the hunt for you. And just like any Need For Speed game, you’ll have tons of different car and customization options. 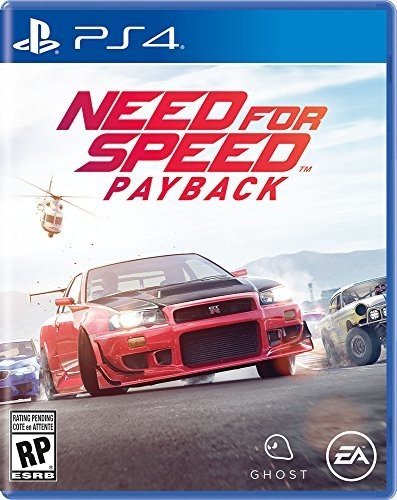 With Need for Speed: Payback, there is an exciting campaign based all around revenge. Play as three distinct characters, and you can progress through the thrilling storyline.

There are five car classes — Race, Drift, Off-Road, Drag, and Runner — all of which can be optimized and fine-tuned for your own needs. You can clash with cops and other law enforcement as you hit the streets in your speedy vehicle. You can even go online and see how you face off against other players. 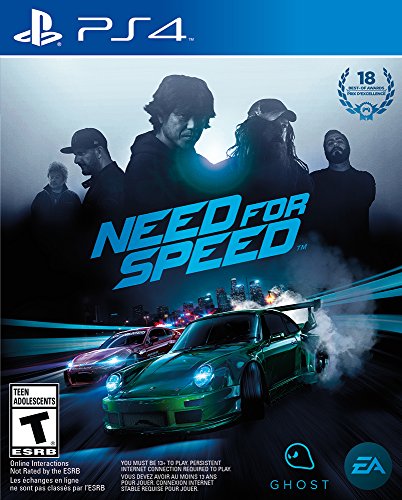 Need for Speed came out right before Need for Speed: Payback, offering you a thrilling and distinct campaign with a unique storyline. You can play as five different characters, and each of their storylines ends up overlapping.

The game has a West Coast urban setting, so you’ll get to see the streets of California up to neighborhoods of Seattle. You can customize and fine-tune your cars, allowing you to show off just how fast you are. You can mess with the law, or be a behaved street racer to “fight” other racing gangs. 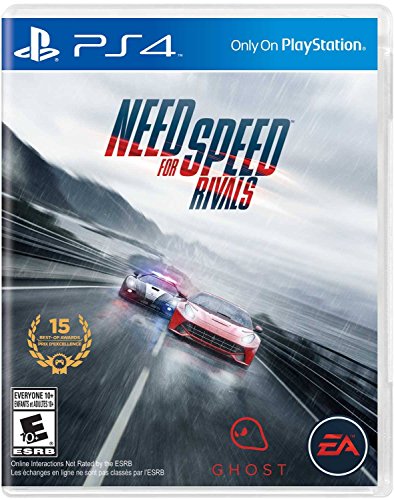 Need for Speed: Rivals’ premise is your old Cops versus Robbers style gameplay. Rivals are all about racers vs. cops, and that can turn into really thrilling gameplay. As a racer, you can fine-tune and outfit your car with different upgrades and specifications so that you can go on high-speed races and epic chases.

There’s a neat High Stakes Rivalry system, which lets you bet your racing points for higher multipliers and better rewards. Or, you can take the safe route and bank your safe points until you can get to a hideout. 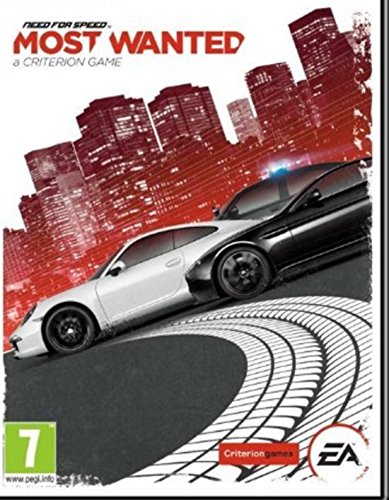 Need for Speed: Most Wanted

Pick a car, jump into a world, and start playing with friends and against other players in non-stop competitive events. You can discover new gameplay, or you can use your knowledge of the streets to beat and confuse your friends. This is truly a game where you can “race without rules,” giving you that “real car” feel. Race

Need for Speed: Most Wanted for Android

Need For Speed: Most Wanted is a ton of fun on the console, but now you can enjoy the excitement on Android. The graphics on this game look stunning, looking exceptionally beautiful on most modern flagship phones, a la the Galaxy S10+.

The mobile version is relatively intense — you will evade a relentless police force while you clash with street racers. It keeps you on your toes, as you race to become the top street racer. There are tons of hot cars that you’ll be able to choose from, such as the SRT Viper GTS, Porsche 911 Carrera S, and so many more. The physics are crazy as well, showing you intricate details of actual car damage.

Need for Speed: No Limits

Last, but certainly not least, we need Speed: No Limits, the Need for Speed game designed strictly for mobile platforms. Need for Speed: No Limits is all about customizing your car experience. You can enjoy rides from brands like Ferrari, Lamborghini, McLaren, Pagani, Hennessy, and so many more. You can outfit them with custom tunes, performance upgrades, and more.

The game primarily revolves around online play, so once you’ve got your car the way you want it, race without limits in online play, hit the nitrous, and leave other players wondering how you’re so fast. You’ll have plenty of content with over 1,000 challenges to beat and compete it.