Dishonored is one of our favorite role-playing games, available on most console platforms today. It has a stealth aspect to it, but one of the things that everyone loves so much about Dishonored is the engaging and immersive story line. The writing in the game is beautiful, and it keeps players coming back for more. You can explore around the game, uncovering the secrets of the world of Dishonored through Stealth aspects; however, you can also go guns-blazing in open combat, as well as use a bunch of different abilities to face your enemies.

The game is a ton of fun, but like all good things, it does come to an end eventually. If you’re looking for games like Dishonored to continue those fun adventures, here are five of our favorite RPG games. 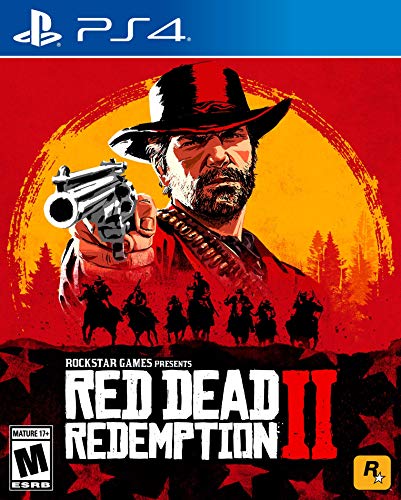 Coming up as our number one favorite, we have Assassin’s Creed: Odyssey. This game doesn’t have the dark, steampunk style of Dishonored, but it does have many stealth elements as well as the rich story telling. Before dropping you into ancient Greece at the start of the Peloponnesian war they let you choose to play as Alexios or Kassandra. You can then choose fully guided quest mode or exploration mode where you have to follow clues to your quest locations.And once you reach Greece, choices you make early in and throughout the game truly have an impact on the story later on.

This exciting game has the whole Greek world to explore, on foot, horseback and by ship. 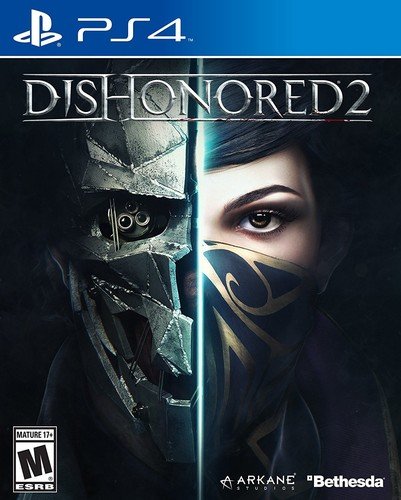 Mass Effect: Andromeda doesn’t have any of the stealth features that you would have access to in Dishonored; however, it does have the richness of an immersive story and beautiful creative writing. Enemies and danger emerge in Andromeda almost right way, leading you into a space station and planet hopping adventure. Surprise allies, renegades, aliens, customisable and collectible weapons and armor along with battles in space and planetside keep you on your toes.

Middle Earth: Shadow of War is different from Dishonored in that it’s more focused on an open world; however, you still get many of the same stealth aspects and richness in writing with it. You play as Talion in the game, and take the battle straight to the Dark Lord himself, Sauron. In Shadow of War, you now have the option to take over whole orc battalions and battle for minor outposts and then command castles all throughout Mordor. New lands introduce new Orc Tribes with new abilities to pit against Sauron. You’ll get to face off against Sauron’s close minions — Ringwraiths — and might even get to battle the Dark Lord himself.

Shadow of the Tomb Raider comes up as number four on our countdown, but it’s the game that might get you the closest to what Dishonored has to offer. The continuing story of the battle with Trinity and their cruelty to mankind takes on a whole new light and new depth in this continuing Lara Croft adventure. Walk with her through Inca and Mayan cultures while you journey your way to new world threatening adventure. It’s an immersive story line, and it has plenty of great writing inside. On top of that, Shadow of the Tomb Raider features many of the same stealth features you’d see in Dishonored. 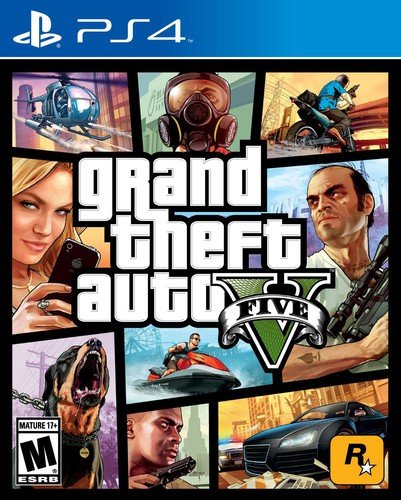 The Witcher 3 has some massive differences to Dishonored. Dishonored is a very closed off world where there’s only a single path that you can go down, whereas the Witcher 3 is open and has a vast universe for you to explore. Still, the richness of the writing and the immersive world reminds us of the days of Dishonored, which may make you want to give this game a shot.

In The Witcher 3, you and friends will race against time to defeat a powerful evil known as the Wild Hunt. Geralt, the main character of this story, crosses kingdoms, continents and worlds to find Ciri and protect her from the Hunt. Playing as a monster hunter you can protect mankind or rise up against them.

As you can see, there are a ton of games that have some similarities to Dishonored. There are few out there that have the dark, steampunk feel to them; however, there are many games that are similar because of the immersive story line and richness of the content writing.

Do you have some favorite games like Dishonored? What are they? Sound of fin the comments section below!