There are few games like Borderlands on the market. It’s a beautiful mix between first-person shooter action and elements of role-playing games; however, what makes it special is the comedic dialog in the game. There are few games out there that can make you laugh like Borderlands can. However, there are some games that are similar to how it plays, such as the first-person aspect and immersive story lines.

If you’re looking for that comedic dialog that Borderlands is known for, you might be short out of luck; however, if you’re simply looking for a game that brings your an immersive story line and a first-person style, then there are plenty of alternatives available to you. Not sure what to get started with? Here are some of our favorites. 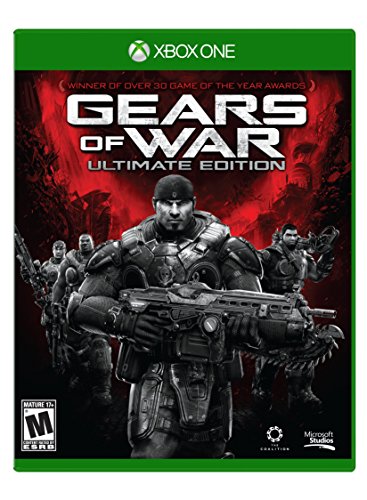 Gears of War comes up next, and it takes on a much more serious tone than Borderlands; however, you still get the first-person style as well as en engaging story line. It’s more of a military-focused game, but there are still some sci-fi aspects that are akin to Borderlands — such as being able to use high-tech weaponry and fight back the “swarm.” There are some awesome and immersive campaign maps in Gears of War that will keep you busy for a couple of days; however, once you’re ready for something fresh and exciting, Gears of War let’s you join the community in competitive multiplayer with 19 maps and six different game modes. 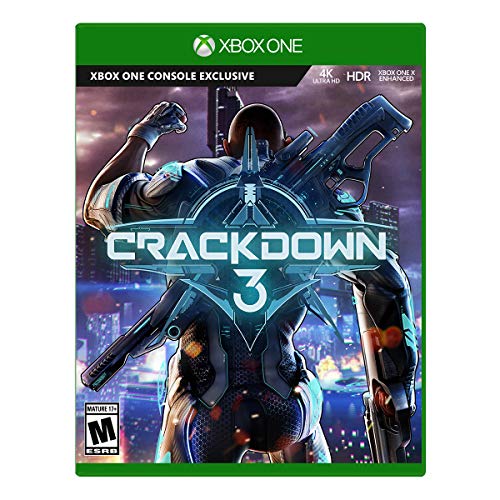 Crackdown 3 is another great choice. It has a similar theme to Halo, but has some pretty good missions as well as a nice combat system similar to Borderlands in some ways. You play as a human that has “super” abilities — otherwise known as a Super Agent — such as being able to scale skyscrapers or throw large trucks at enemies. There’s a free style combat system, with all sorts of weaponry that you can discover, pick up, and play around with.

Single-player can be a lot of fun; however, when you’re ready to freshen things up, Crackdown 3 also has something called a “Wrecking Zone”, which is a 10-person Player-vs-Player race to tear down the opposing team’s stronghold using your strongest Agent superpowers in a 100% destructible battle arena. 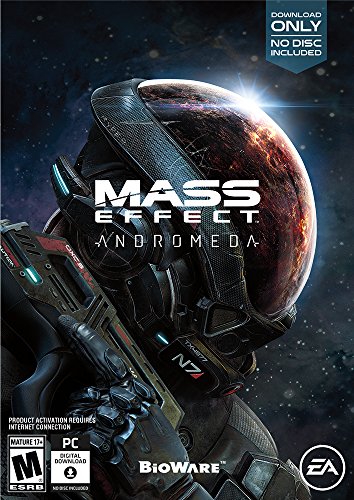 Mass Effect: Andromeda is up next. While you won’t get the comedic dialog inside Borderlands, you’ll get a rich and immersive story line that you won’t be able to put down. On top of that, you have the expansive world of the Andromeda galaxy to explore in Mass Effect, which will keep you busy for hours. Players will be able to unravel the mysteries of the Andromeda galaxy, discovering rich, alien worlds, all in the search for humanity’s new home.

The game is exciting beyond an expansive world and immersive storyline — environments are now destructible, there’s multiple player-choice scenarios, and the technology and weaponry you’ll have access to is unparalleled. 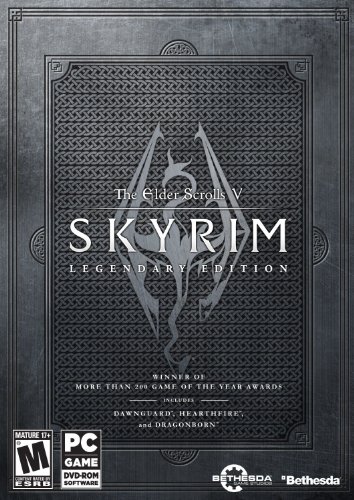 The Elder Scrolls: Skyrim is quite different from borderlands in genre and graphical style; however, the game still has that first-person format. Not only that, but there are tons of customizations that can be made in terms of armour and weaponry, but with a fantasy style.

If you’re looking for an expansive universe with dragons, classes, a dynamic character progression system, and a rich story line, Skyrim will be up right up your alley, and might even become your favorite RPG. There isn’t a whole lot of comedic dialog in it, but there is a rich and immersive story line that will keep you engaged for weeks. Aside from the story line, there are thousands of quests that you can navigate through. Skyrim is a massive universe that will give you thousands of hours of gameplay time with, and even then, you may not be able to find all of its secrets. 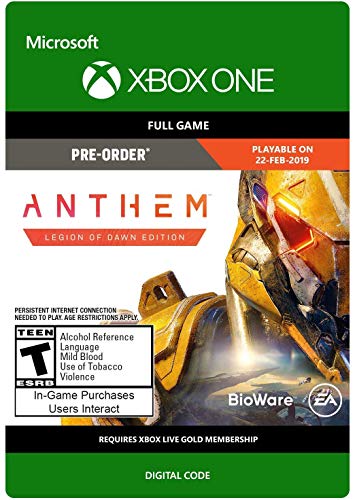 If you’re looking to continue the Sci-Fi style that Borderlands has, Anthem might be a breath of fresh-air. It takes on a more serious tone than Borderlands; however, it has amazing graphics, a first-person perspective, and a combat system similar to that of Borderlands. It’s all online-based; however, you’ll get to play as essentially super human war machines, explore expansive sci-fi universes, and play around with the high-tech weapons that Anthem has to offer. There are all sorts of alien creatures that you’ll be able to fight, rewards you’ll be able to redeem, and secrets to be uncovered.

As you can see, there are a lot of great games like Halo out there, though none are exactly the same, and might leave you wishing you could have the real thing.

Do you have a favorite game similar to Halo? Sound off in the comments section below. 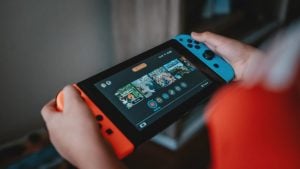