Shortly after the Android 10 update, some owners of the Samsung Galaxy S10 have reported that their devices got stuck on a black screen and would no longer respond or turn on.  Depending on how the problem occurred, this can be just a minor problem with a firmware or a sign of a serious hardware issue. 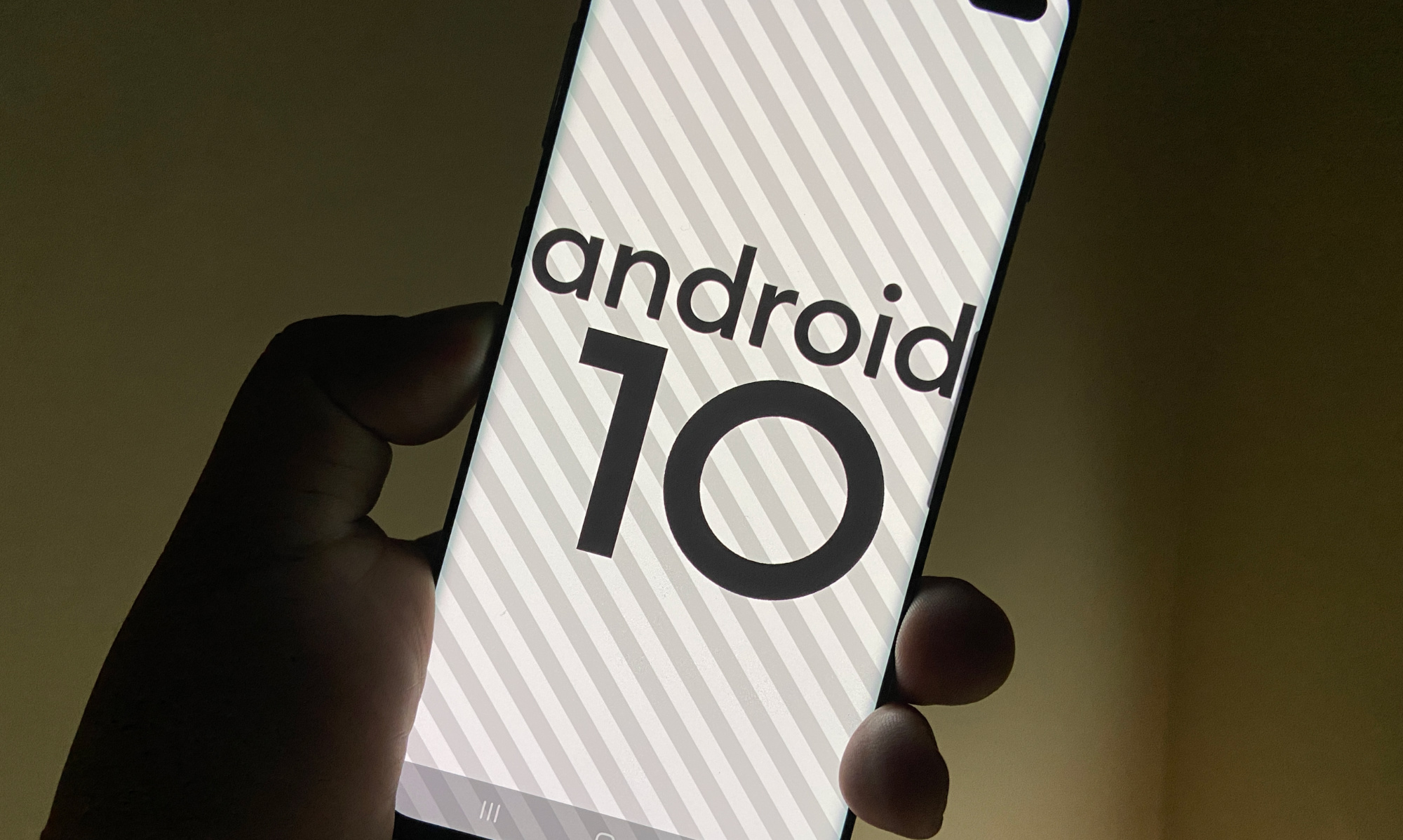 Assuming that your phone does not have any signs of physical or liquid damage, then this should be just a minor firmware issue that you can fix on your own after doing a few troubleshooting procedures. However, if you dropped your device on a hard surface prior to the problem and it left a dent or scratch, then the possibility that it’s a hardware issue is high.

In this post, I will walk you through in troubleshooting your Galaxy S10 that got stuck on the black screen following the Android 10 update. If you’re one of the owners of this device and are currently having a similar problem, continue reading as we may be able to help you.

In this post, I will share with you the most effective solutions we often use in fixing problems like this. There are actually a couple of procedures you need to do to be able to determine if this is just a firmware issue or a hardware problem. With that being said, here are the things you need to do:

First solution: Perform the Forced Restart on your Android

When it comes to problems like this, you can always depend on the forced restart, or a simulated battery removal. At this point, we don’t know for sure the reason why your phone is stuck on the black screen but if it’s just a minor firmware issue, then you should be able to fix it with this method.

What it does is force your phone to boot up. It also refreshes the memory and reloads all apps and services. As long as this problem isn’t due to a hardware issue, then this is all you need to do to fix it.

How to force restart a Galaxy S10

If you were able to make the logo show on the screen, then that’s a sign that the problem is already fixed. However, if the first try failed, then do the same procedure a few more times before you move on to the next solution.

Second solution: Connect your phone to charger and do the Forced Restart

If you’ve noticed, the second solution is basically the same as the first, only that this time, the phone is connected to its charger.

So, is it just a drained battery?

Maybe. If your Galaxy S10 got stuck on a black screen and it’s not due to physical or liquid damage, then the issue is with the firmware. A system crash may occur every now and then and can be triggered if you let the phone run out of juice.

Most of the time, owners will only be able to notice their phones to be unresponsive in the morning. So there’s always a possibility that the battery is drained. The thing is, services are being shut down one by one when the battery is at critical level. This is to prevent any sort of system issues.

However, there are times when some services aren’t properly shut down before the phone powers off due to a drained battery. That might be the reason why the system crashes and when it happens, your device will not respond if you press the power key or connect it to the charger.

So, here’s what you need to do:

Assuming that you were able to make your Galaxy S10 respond again but the problem occurs every now and then, what you have to do next is backup your files and data and then reset your phone. Apparently, there’s an issue with the firmware that needs to be rectified and a reset will do the job.

I suggest you do the Master Reset instead of the typical factory reset as it’s more thorough. Here’s how it’s done:

On the other hand, if your phone stays stuck on the black screen even after doing the procedures above, then it’s possible that the problem is caused by a hardware issue. It’s now time to get it checked by a technician.

I hope that this troubleshooting guide has been able to help you one way or the other. Thanks for reading!

NEXT UP ON TDG 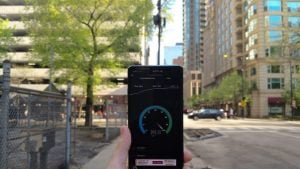 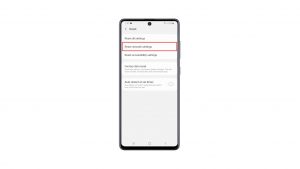 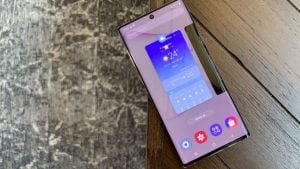 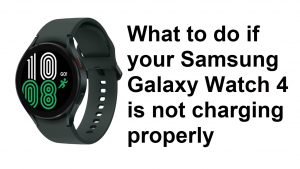