When the touch screen of your smartphone stops working, it can be a sign of a firmware issue or a hardware problem. That is the reason why you need to do some troubleshooting procedures to be able to know why it occurs.

We have already encountered similar issues in the past and there were cases wherein the touchscreen stops working after the device was dropped or got wet. But there were also cases where the problem occurred without any obvious reason.

As an owner, you should be the first one to know what happened to your phone prior to the problem. And if you think that it happened due to physical or liquid damage, then there’s only so much you can do about it. But if it occurred due to some firmware or app issues, then you can make your phone respond again.

Continue reading as we may be able to help you fix your Samsung Galaxy A10 with its touchscreen that stopped working for some reason.

Fixing a Galaxy A10 touchscreen that’s not working

In this article, I will guide you in troubleshooting your A10 with a possible display problem. We will try to consider all possibilities and rule them out one after another until we can determine what caused it and probably fix it. With that said, here are the things you need to do… 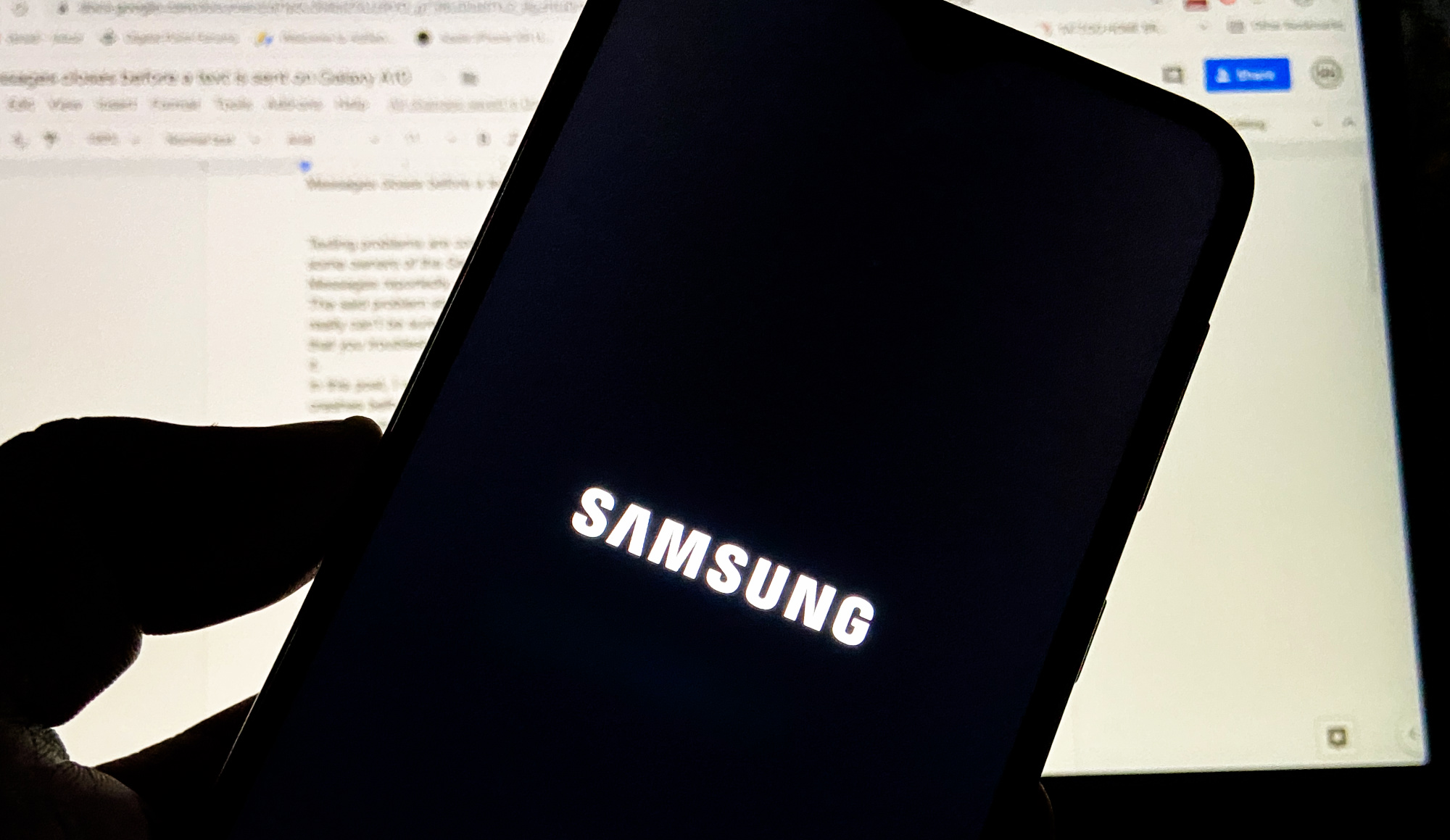 When it comes to possible hardware issue or any firmware-related problem, the first thing that you have to do is the forced restart. It is a simulated battery removal that will refresh your phone’s memory and reload all its apps and services.

But aside from that, you can do this without using the touch screen, that’s why if this issue occurred due to a minor firmware issue, you should be able to fix it using this procedure.

How to force restart a Galaxy A10

Once the phone has finished rebooting, find out if the touchscreen is now working the way it should. If the problem remained, then try the next solution.

ALSO READ: How To Fix Samsung Galaxy A10 Black Screen of Death 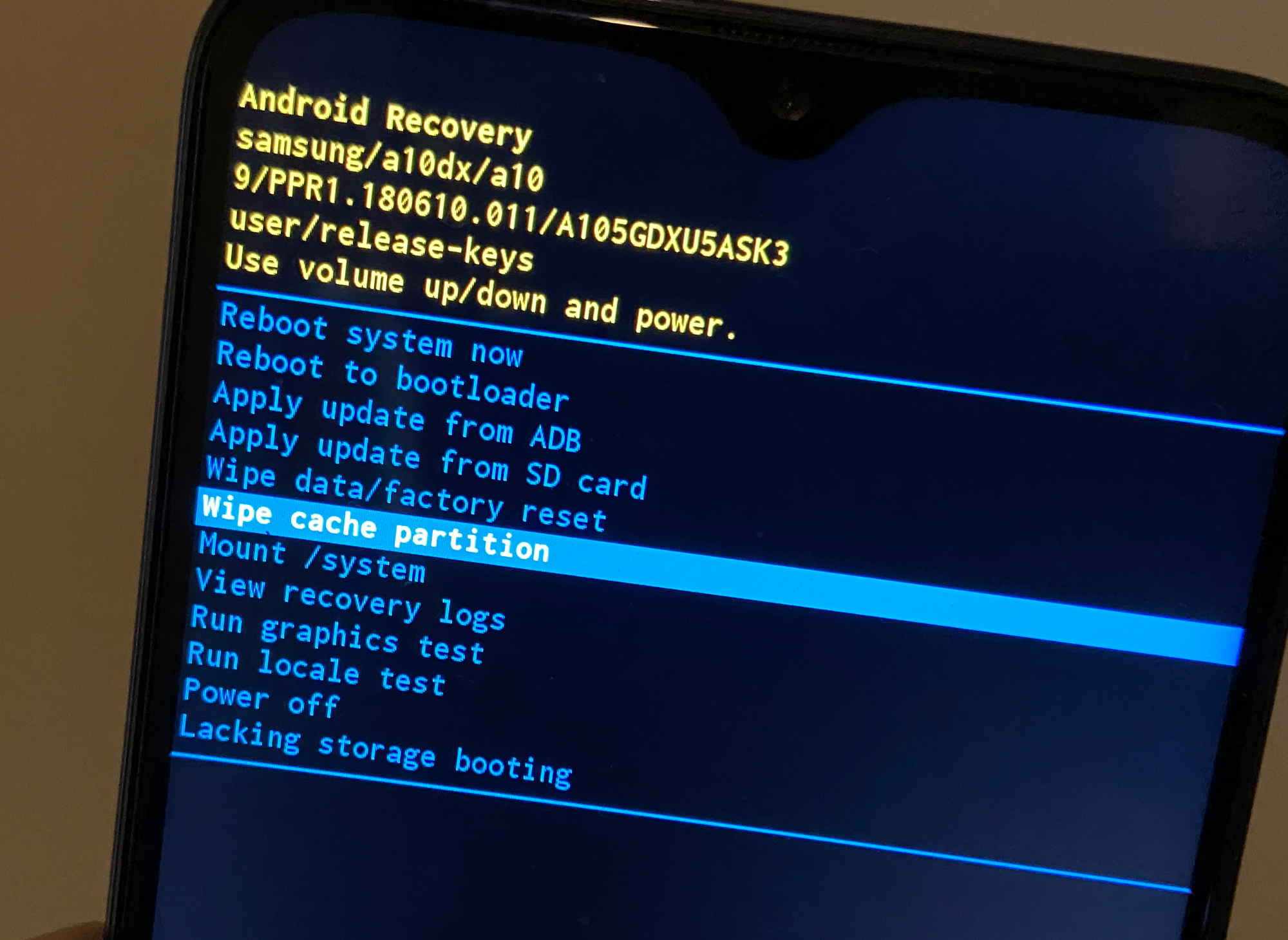 If the first solution failed to fix the problem, then it means that the problem is serious but it does not necessarily mean that it’s an issue with the hardware. It could be just a firmware problem that prevented the device from working properly.

Since the touch screen is still not working, you cannot troubleshoot your device properly. Thus, the next thing that you have to do is to wipe the cache partition to delete the old system cache that may have been corrupted.

This procedure does not delete any of your files or data, so you don’t have to worry if there are things you don’t want to lose in your phone’s internal storage.

How to wipe the cache partition of Galaxy A10

After the phone has successfully restarted, try to see if the touch screen of your device is working already. If still not, then try the next solution.

ALSO READ: Samsung Galaxy A10 has a screen flickering issue. Here’s the fix.

Third solution: Perform the Master Reset on your Galaxy A10 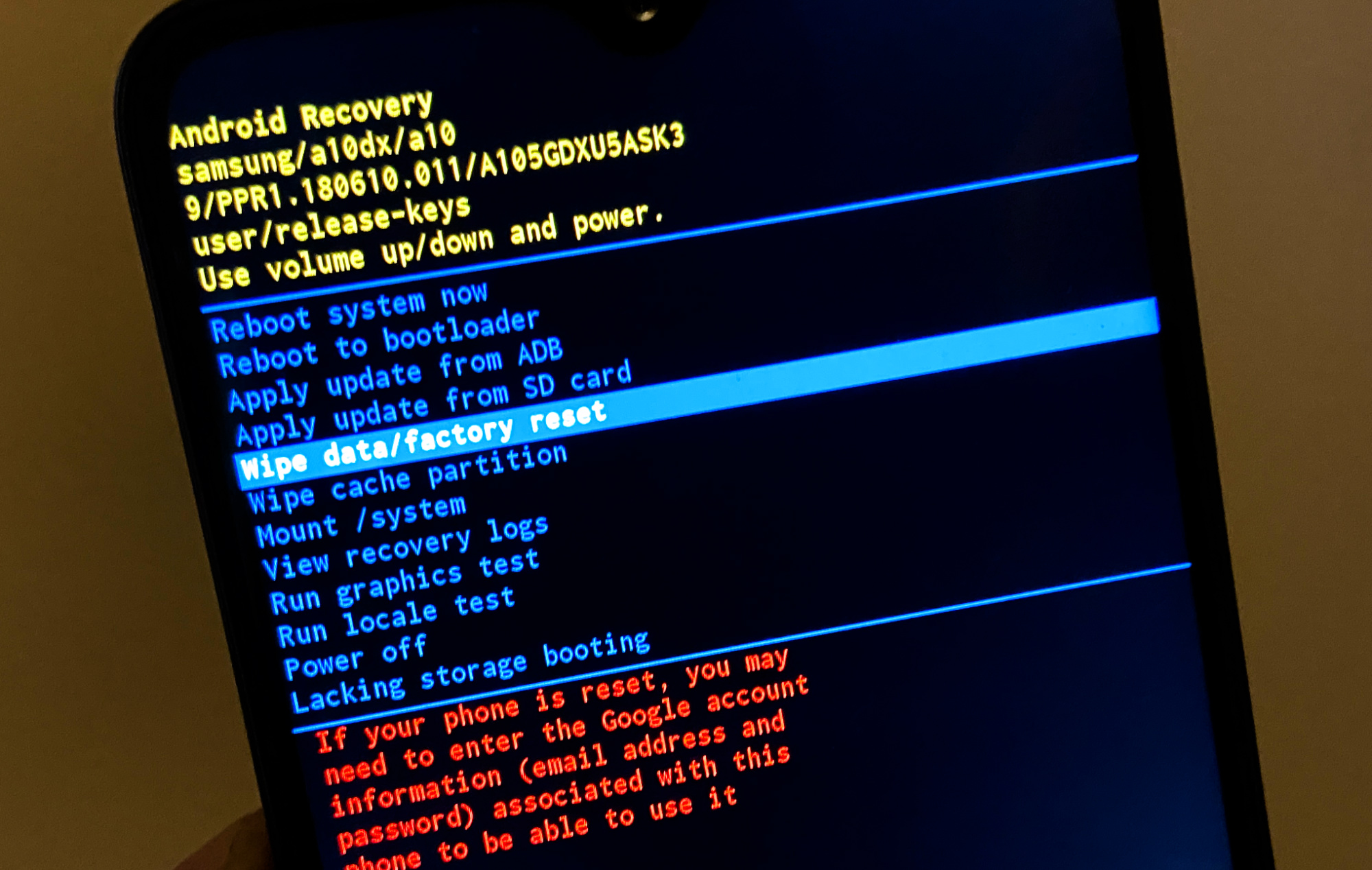 The master reset is your last resort. If the touchscreen is still not working after doing this, then it’s possible that the problem is with the hardware and you may need to bring your phone to the tech for that.

But before you actually to that, it’s better to reset it first using the Master Reset. After all, you don’t need to use the touchscreen to do this. However, you may lose some of your files and data by doing this since you won’t be able to create a backup.

How to perform the Master Reset

If the reset fixed the problem and the touchscreen actually started to work after this, then the problem should have been with the firmware. However, if the problem remained, then it’s time to bring the device to the shop so that a technician can check it up for you.

I hope that we’ve been able to help you one way or the other. Thanks for reading!