If an app or apps in your Samsung device keeps stopping, there are a number of possible solutions that you can do about it. In this article, we’ll show you the ways to fix audio app crashes that were reported by Samsung users after installing Android 10 on their phones.

Software updates may sometimes cause minor problems, although majority of the time, they bring good news and new stuff. If you’re having a problem with your streaming apps following an Android 10 update, you’ll have to do the recommended troubleshooting steps below to fix it. 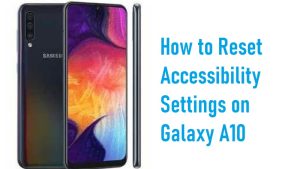 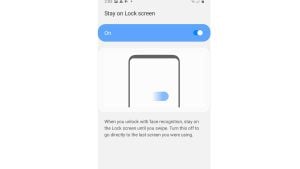 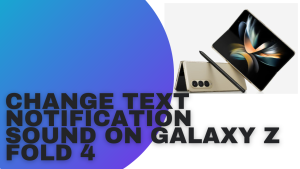 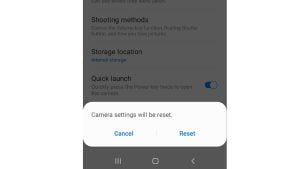 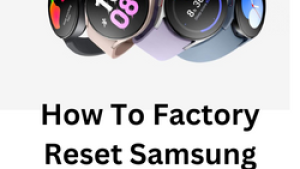