When a smartphone gets stuck or frozen, there are two possibilities: either it’s just a minor firmware-related problem or a serious hardware issue. The phone may be frozen on a certain screen or app that you were using when the problem occurred, or it may be stuck on a black screen that often leaves an impression that it’s no longer turning on. 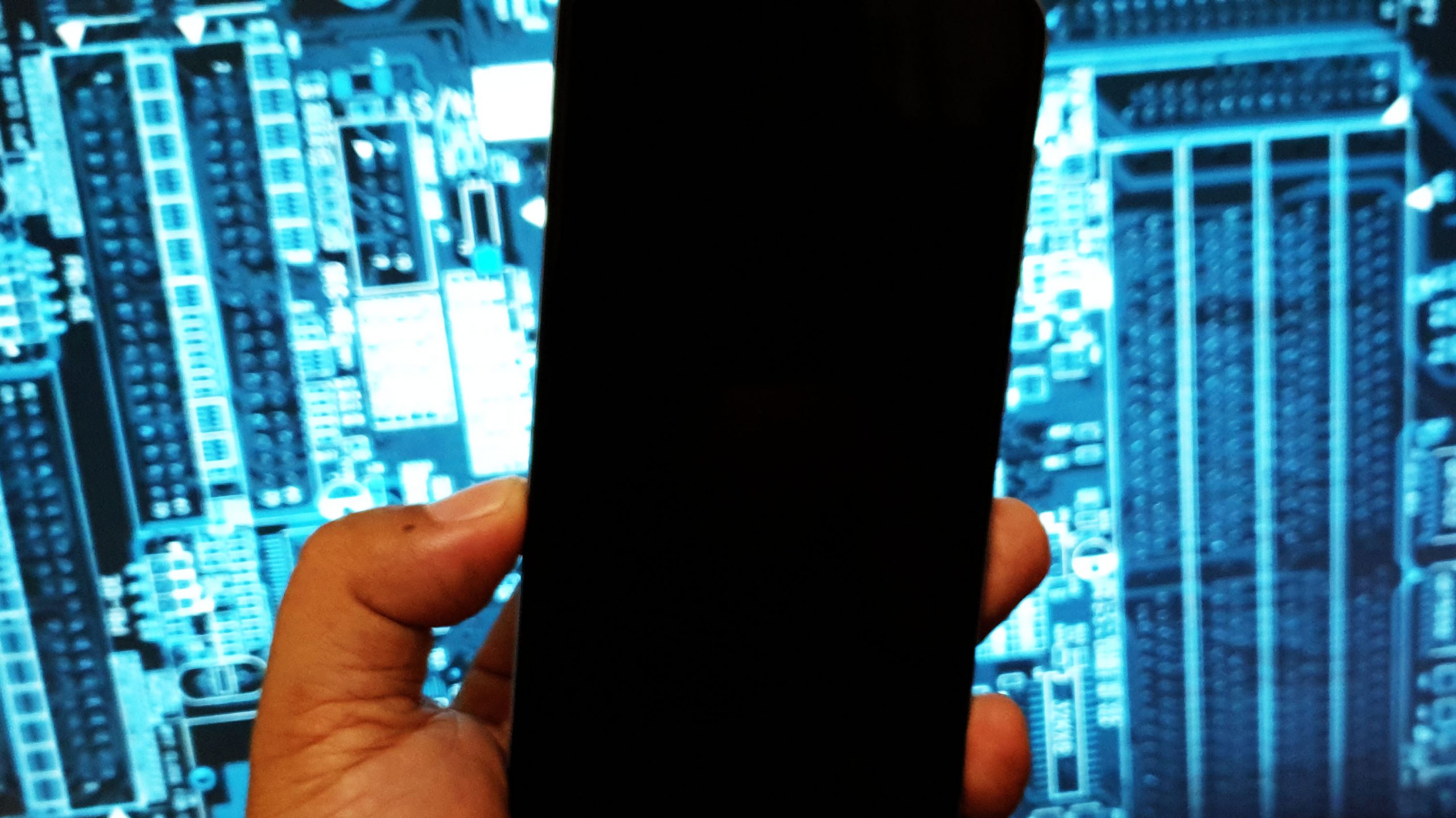 As the owner, you should be the first one to know, or at least have a hunch, of what really happened why your phone is got stuck or frozen. If you accidentally dropped it on a hard surface that left some dents or scratches on the case and then this problem started, it is almost certain that the physical damage caused the phone to stop working.

If it got wet prior to the problem, then it must be liquid damage. But as long as it doesn’t have any obvious signs of physical or liquid damage, you should be able to fix it or make it respond again. Continue reading.

What to do to fix a frozen Galaxy A10

For this problem, you actually don’t need to do a lot of procedures because, as I said, it’s either pretty minor or a serious hardware issue. If it’s minor, then you will be able to fix it but if not, then at least you’ve ruled out that possibility already. For hardware issues, you really need a technician to fix the phone for you but before you bring your phone to the tech, try these procedures first…

First solution: Perform the Forced Restart on your Galaxy A10

Regardless of whether your phone is frozen on a certain screen or app, or got stuck on the black screen, doing the forced restart should be the first thing that you have to do. The forced restart is a simulated battery removal that will refresh your phone’s memory and reload all the apps and services.

If your phone is just stuck on a certain screen, then it means that it’s still powered on but not responding. This procedure will definitely fix it.

How to Force Restart a Galaxy A10

For units that were stuck on a black screen, when you see the logo on the screen while pressing and holding the volume down and power keys, it means the problem is fixed. However, if the device does not respond after the first try, then do the same procedure a few more times before you move on to the next solution.

Second solution: Charge your phone and do the forced restart again

If your phone got stuck on a black screen and didn’t restart when you did the first solution, then it is possible that the battery has been drained without you knowing about it. While having a drained battery is usually not a big issue, there are times when the firmware crashes just before the phone shuts down due to a low battery. If that’s the case here, then your phone will not respond if you press or hold the power key nor show the charging sign if it’s connected to its charger. But that doesn’t mean it’s not charging. To rule this possibility out, here’s what you need to do:

These two procedures are what you need to do to restart or reset a frozen Galaxy A10. However, if your device is still not responding after doing these solutions, then it’s time to have it checked because it is possible that the problem is already with the firmware.

I hope that this troubleshooting guide has been able to help you. Thanks for reading!