While some owners of the Samsung Galaxy S10 (S10 Plus and S10e) reached out to us because their phones no longer powers off after the Android 10 update, others reported that their units turn themselves off and would no longer respond. Apparently, when this issue occurs, the phone gets stuck on a black screen and won’t turn on no matter how many times or how you press the power key. 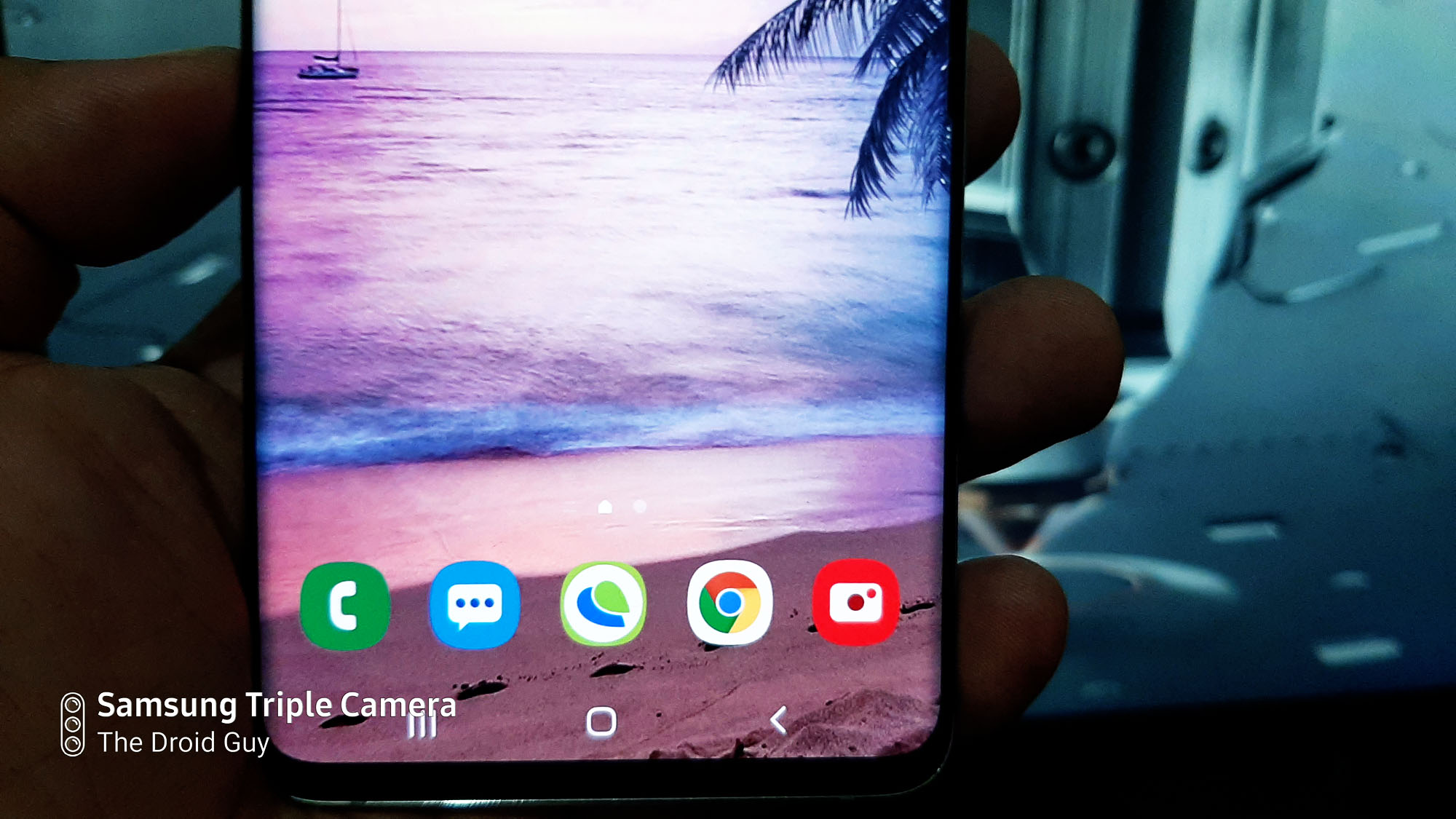 The most common possibility is that this can be just a pretty minor firmware issue, specifically a system crash. However, if the problem started or occurred after the phone has suffered a drop on a hard surface or was left submerged in water for a long time, then this can be a physical or liquid damage.

As the owner, you should be the first one to know what really happened why your Galaxy S10 powered itself down. But if there’s no apparent reason or cause, then it’s probably just one of those cases wherein the phone encounters a glitch and gets stuck on a black screen. Read on as this article may be able to help you.

In this post, we will try to consider all possibilities and then we’ll rule them out one after another until we can determine what the problem is and hopefully be able to fix it. But before anything else, there are a few things  you need to do.

It is important to physically examine the phone for dents and scratches on the outside. Had the phone suffered a drop before this problem, then it’s probably a physical damage that caused it. In such a case, there’s only so much you can do about it except bring it to the tech and have it checked.

The same goes if the phone was left submerged in water for more than 30 minutes.

But assuming that your Galaxy S10 does not have any signs of physical or liquid damage and yet it powered down and would no longer respond, then there’s a couple of things you need to do.

First solution: Do the Forced Restart to fix the problem

As long as it’s not due to a physical or liquid damage, you should be able to make your phone power on again by doing this very simple procedure. This method will force your phone to boot up even if the firmware crashed. In fact, when it comes to any software-related problems, a forced restart comes in pretty handy.

How to Force Restart your phone

If you were able to make your phone show the logo after doing this procedure, then it means that the problem is fixed and it might have been due to a system crash. However, if your first attempt failed, try doing the same procedure a few more times before moving on to the next solution.

Second solution: Charge your S10 and do the Forced Restart

Perhaps the reason why your phone turned off by itself is because the battery was drained. Having a drained battery isn’t actually a problem because most of the time, any device would immediately respond once connected to its charger. However, there are instances wherein the system would crash just before the phone powers off due to a drained battery.

It’s not really common but it happens every now and then, and if it does, you just wouldn’t know what to do because your device won’t respond if you press the power key or if you connect to its charger. The charging symbol may not show on the screen but it doesn’t mean your phone isn’t charging. So, to rule this possibility out, this is what you need to do:

When it comes to a phone that powered itself off and would no longer respond after that, these procedures are enough to fix it. And assuming you’ve successfully made your Galaxy S10 to respond by doing either of these procedures but the same problem reoccurs every now and then, it means you have to reset your device because it’s clearly a firmware issue.

Prior to the reset though, make sure to create a copy of your important files and data because they will be deleted and you may not be able to retrieve them after the reset. Also, it’s better to remove your Google account so that won’t be locked out. When ready, follow the instructions below to reset your phone.

How to perform the Master Reset

On the other hand, if your phone still won’t turn on after this, then have the tech check it for you. I hope that we’ve been able to help you one way or the other. Thanks for reading!