The Marshmallow update for the #Samsung #Galaxy S6 Edge (#S6Edge) has already been rolled out quite some time but there are users who have just received it recently as updates depend on when the service provider or carrier make them available for download. 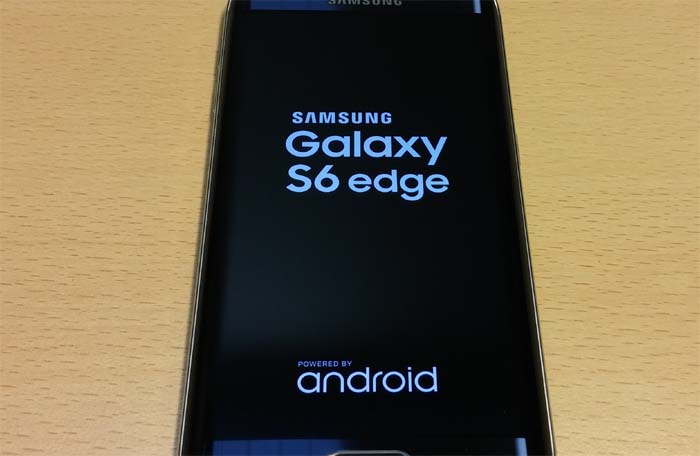 But ever since the first updates were rolled out earlier this year, we’ve already been receiving messages from our readers complaining about their devices that started to reboot on their own shortly after the installation of the new firmware.

Many asked if the new update is bad or corrupt but we really couldn’t answer such question as the state of the files and the firmware as a whole depends on how it was downloaded or what the condition of the device was when the update was installed.

While we’ve already tackled this issue before, we’ll be answering new questions in this post. So, if you’ve encountered this issue before or currently bugged by it, read on as I will walk you through in troubleshooting your device.

For those who have other concerns, make sure you visit our S6 Edge troubleshooting page for we have already answered hundreds of questions and problems since the device was released. Odds are we already answered them or there’s already an existing solution you can use.

You may also contact us directly in case you need more help. Just fill up our Android issues questionnaire and provide us with detailed information of the problem including errors and the behavior of your device.

Now that we’re set, let’s go straight to our troubleshooting…

Aside from the random restarts, there’s another issues I would like to tackle after this one–the random reboot problem. While these words basically mean the same, I just want to make a distinction between these issues so that we can make things a little clearer here.

When you say “the phone keeps restarting” it means the device has already reached the Home screen or currently being used by the owner when it turned off and started up again.

On the other hand, when you say “the phone keeps rebooting” it means that the device cannot completely bootup before it powers down and starts up again. More often it is being referred to as “boot loop.”

Just before I walk you through in troubleshooting this problem, here’s one of the messages we received from our readers that best describes this issue…

Problem: Hey guys. I found your site while trying to find a solution to my problem. I have the Samsung Galaxy S6 Edge that recently downloaded the marshmallow update. I’m not really a tech guy so I might not be able to explain my problem properly. But to make it short, I downloaded the update. I think it installed properly as the phone rebooted after that. I was able to use it for a short period of time and then it shut down on its own and came back up. Since then, it keeps restarting on its own and I’m really freaking right now worrying what would become of my expensive phone. Can you guys help?

Troubleshooting: We can draw a lot of possibilities from this problem as it ranges from simple apps issues to minor firmware problems to serious hardware glitches. We need to rule out one possibility after another until we can have a clearer picture of what’s really happening with your phone. So, try to follow the steps below and see if you can fix this problem with one of those.

This will rule out the possibility that one or some of your downloaded apps is causing the problem. The Marshmallow is a huge update as it migrates from the previous version (Lollipop) to a more advanced one. So, it’s not really a surprise if some of the apps in the Play Store are not compatible with it yet.

Once an app is incompatible with the system, a lot of things can happen and the most common is the crash, which is unpredictable. A simple app crash may cause the firmware to crash as well or randomly restarts to due conflicts that are being created every now and then.

If your phone still restarts even in safe mode, then proceed with your troubleshooting, otherwise, just find apps that have issues and uninstall them. Or, you can backup your data and files and then do the master reset.

Step 2: Boot your device in recovery mode and wipe the cache partition

I understand that the problem still occurs in safe mode so the next thing you’ll have to do is go after the firmware even though we haven’t ruled out the possibility that one of the pre-installed apps is causing the problem. It’s because we don’t know for sure which app has the problem since there’s no error that explicitly tells us and this app and that app stopped working. Besides, we couldn’t uninstall a pre-installed app even if we knew which one it is…unless the phone is rooted.

Step 3: Now it’s time to do the master reset

This is your last resort and it’s also the most logical thing to do if the problem remains after wiping the cache partition. It’s not just the caches that get corrupted, the data, too. When this happens, the phone may misbehave big time especially if the data that was affected belongs to one of the important services that’s responsible in making things run smoothly in your device.

The reason why it’s always done last is because of the hassle you’ll have to undergo in backing up your files, app data, contacts, pictures, etc. before you actually reset your phone. These things will be deleted without a trace during the reset. Once you’ve done the backing up, follow these steps…

When your phone restarts during boot up without even finishing the process and if it keeps doing it endlessly, then your device entered a boot loop. We’ve seen problems like this before and we’ve actually tackled some related issues that were reported to us by our readers.

More often, the problem is due to some internal issues with the firmware. Bad updates, corrupt firmwares, and lacking files may end up putting your phone into the boot loop, which only stops when the battery is all drained up.

Problem: I have a Samsung phone called as Galaxy S6 Edge and I think the problem is the new update because it started after it downloaded. There was a notification about an update and the phone automatically downloaded and installed it. Long story short, the phone started to reboot after the update, it can’t even reach the home screen. It only does this when I turn the device on. It stays off if I don’t hit the Power key. Do you know how to fix this?

Troubleshooting: Basically, this problem is the same as the one I addressed above only that it happens only when the firmware is compromised like when there are some files missing or the caches got corrupted. It may also occur to people who love to manually flash a firmware or custom ROMs. When the problem happens after official updates, then it must be the system cache that has a problem. That said, here’s what you need to do…

I am hoping that this guide can help you fix your problems with your phone. 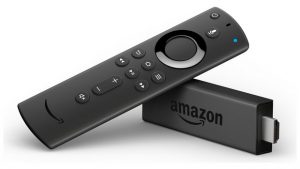 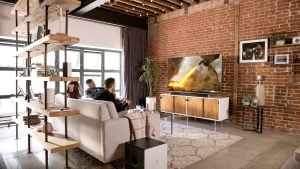 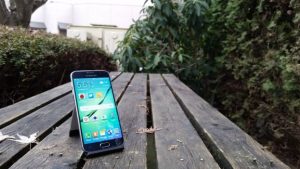 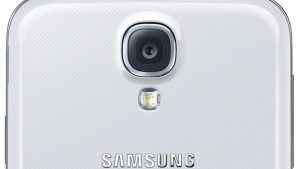 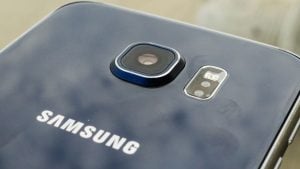 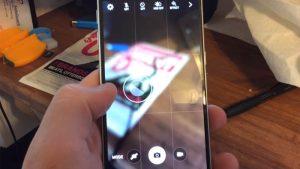 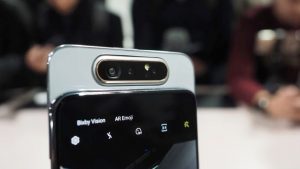 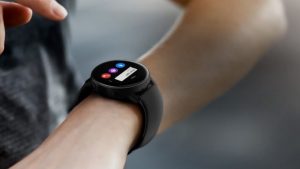 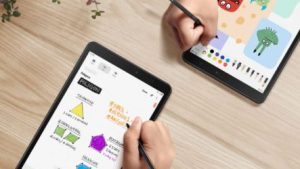 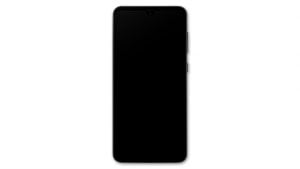 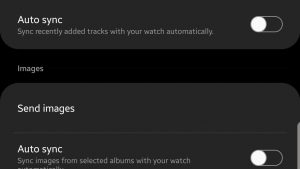