#Google Pixel’s (#Pixel) 2770 mAh battery can last a day or two as long as the phone is used normally and is running apps that don’t use too much RAM, CPU and have lower resolutions. But batteries get drained faster than you think so what would you do if your phone refused to charge when you plugged it in? 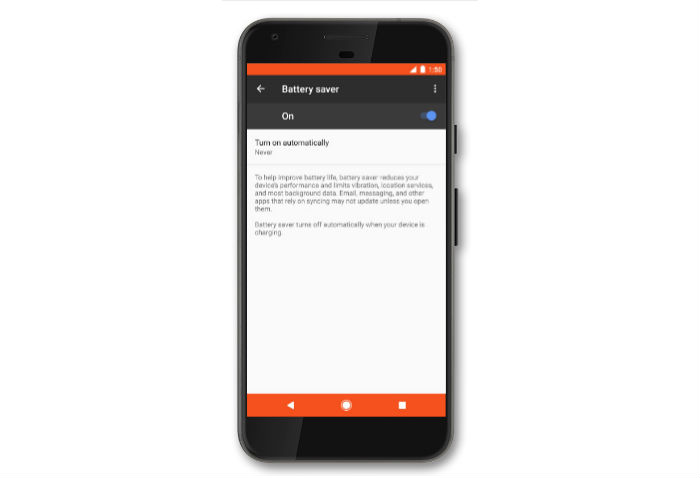 Not charging issues are among the most commonly reported problems with smartphones regardless whether the device is brand new or not, mid-range or high-end. That is the reason why we publish articles like this because we want to help our readers deal with charging problems they might encounter with Big G’s Pixel.

In this post, I will walk you through in troubleshooting your Pixel that may not charge or won’t respond when plugged in. The step-by-step guide you can find here is safe but you know things can happen unexpectedly so proceed at your own risk.

The purpose of this troubleshooting guide is to determine why the phone isn’t charging. Knowing the cause is the best way to find a solution to solve it. It’s a charging problem so aside from the charger issue, it’s but normal to think the problem is with the battery but since Google Pixel doesn’t have a removable battery, we cannot just buy a spare and try it out. That’s the reason we need to troubleshoot. With that being said, here’s what you should do:

When the firmware crashes, usually the phone becomes frozen and unresponsive and since the Pixel doesn’t have a removable battery, you cannot perform the “battery pull” procedure, which is a very effective method in fixing minor firmware problems like crashes and freezing.

So, you need to force reboot your phone. Just press and hold the Power key for 10 seconds and the phone should reboot provided it has enough battery left and that the problem isn’t caused by liquid or physical damage.

Step 2: Plug the charger and connect it to the phone

Well, there’s only one way to find out if the problem got fixed with the forced reboot procedure. Just plug the charger to the power source and connect the cable to your phone. It may show the usual charging signs or won’t respond at all. If it’s the latter, then you must continue troubleshooting your device until you can make it to charge again.

Step 3: Check the charger and its port

It’s possible the the connectors in your charger is blocked or corroded. So, take a look inside the port for debris, lint and corrosion. As to the debris or lint, use a pointed object to take it out but if it’s corrosion, a blast of compressed air will get rid of it.

After checking the charger, plug the phone in to see if it charges this time. If still no, then the next step might help.

Step 4: Connect your phone to a computer

After checking the charger and the problem still persists, you need to verify if it’s really the power adapter that has a problem or not. Connect your phone to a computer or a laptop just to find out if it responds like it usually does. If it does, then at this point, we can say the problem is with the charger because as you can see, the phone responds when plugged into an alternative power source.

However, if your Google Pixel remains unresponsive even if plugged in to a computer or laptop, then it’s time to go after the USB cable you’re using.

The cable is the only thing that bridges the charger and the main unit. If it’s broken or if there’s something that’s blocking the connectors from making contacts with the charger’s and the phone’s connectors, then the charging process is disrupted.

Just run your fingers through from one end to another. This is to check if there’s some kind of lumps or breaks or any abnormalities. While USB cable don’t break easily, it’s possible that there’s something blocking the charging process. So inspect both ends of the cable and find debris or lint or anything that corrodes the connectors. If you can find some, clean the connectors.

After cleaning the cable and verifying there’s no breaks, connect your phone to a computer again and try to hold it at a certain direction. Ift here are instances that the phone responds but connection gets lost, it means it’s a loose connection; the cable can’t make proper contact with phone’s connectors.

Using a different cable will help you determine if the problem is caused by the cable or if the issue is with the phone’s Utility Port.

Step 6: Check the charging port of your phone

After checking both the charger and the USB cable and the problem still persists, it’s time to check the utility port on your phone. Just check for debris, lint, bent pins and corrosion; take out debris and lint and clean out the corrosion with compressed air.

There’s always a chance of loose connection but you cannot detect it with your naked eyes. You have to plug the cable in and then the charger to the power source and hold the phone at a certain angle at a time. Loose connection may be fixed by buying a new charger or cable so if you have other chargers, try them.

Step 7: Send the phone in for checkup and possible replacement