In this guide, you will learn how to fix Oppo R17 won’t turn on issue as well as perform the forced restart procedure that will help you fix most of the minor problems you may encounter.

A system or firmware crash happens every now and then and more often than not, it will result to a smartphone that won’t turn on. That is the problem of some Oppo R17 users who reported that their devices turned off by themselves and would no longer turn back on. It is often characterized by a black and unresponsive screen and even if you connect the phone to its charger, it won’t show the usual charging symbol.

But don’t worry because this kind of issue can be fixed as long as it didn’t occur due to physical and/or liquid damage. In this post, I will walk you through in troubleshooting your Oppo R17 that won’t turn on or respond. I will share with you the solution that some owners used to fix similar issues. Continue reading below as this troubleshooting guide can help you one way or another.

Before we move on, if you are looking for a solution to a different problem, then feel free to contact us by completing our Android issues questionnaire. The more information you provide us about the problem, the easier for us to find a solution for your phone. So, please be thorough in describing the issue.

First of all, check your device for some signs of physical or liquid damage. As the owner, you should be the first one to know if the problem is with the hardware or not. If you’re pretty sure that the phone hasn’t been dropped or got wet, then here are the things you should do to fix the problem.

This is the first thing you must do because it is very much possible that the problem is due to a system crash. While it may seem like a very serious hardware problem causing your phone not to respond, in reality, it’s actually pretty easy to fix. In fact, this could be the only thing you need to do to bring your phone back to life. Here’s how it’s done:

Do this procedure at least a couple more times if it failed to fix the problem after the first try. If your phone is still not responding after that, then try this:

This is actually the same as the first procedure only that this time we’re making sure that you press and hold the power key after the volume up button because doing it otherwise won’t give you the same result.

If your phone boots up after this, then the problem is fixed as you’re able to make it respond again, however, there’s no guarantee that it won’t happen again in the future. On the other hand, if it still won’t respond after this, then try the next solution.

It’s possible that the battery got drained completely and that the firmware crashed before the phone turned off. If you let the device run out of battery, it will automatically close some apps, services and components but there are times when they won’t be shut down properly. When it happens, there’s always a chance that the firmware will crash. While the drained battery and firmware crash are two very minor issues, they both result to an unresponsive device and that could be the reason why your phone won’t charge even if you connect it to its charger. To address this, here’s what you need to do:

Assuming the problem was due to a firmware crash and drained battery, it should already be booting up by now. If the your Oppo R17 still won’t turn on after this, then it’s very much possible the problem is with the hardware. You should bring it back to the store or shop so that a technician can check it up for you.

We are always open to your problems, questions and suggestions, so feel free to contact us by filling up this form. This is a free service we offer and we won’t charge you a penny for it. But please note that we receive hundreds of emails every day and it’s impossible for us to respond to every single one of them. But rest assured we read every message we receive. For those whom we’ve helped, please spread the word by sharing our posts to your friends or by simply liking our Facebook page or follow us on Twitter. 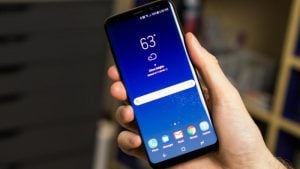 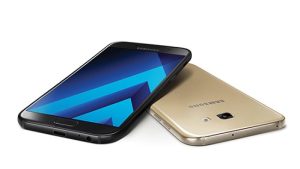 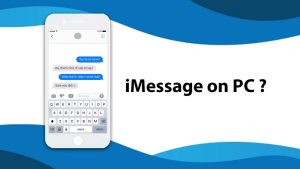 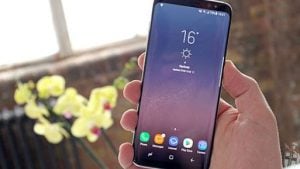