Imagine that you have a Wi-Fi tablet that doesn’t support SIM cards, but you still want to make phone calls. Buying a new device just to say ‘hi’ to your grandmother doesn’t really seem like an efficient solution. After all, it’s 2016, so there has to be a better way, right? There is. With Hangouts Dialer from Google, you can make free Wi-Fi calls to Canada and the U.S. in a matter of minutes. 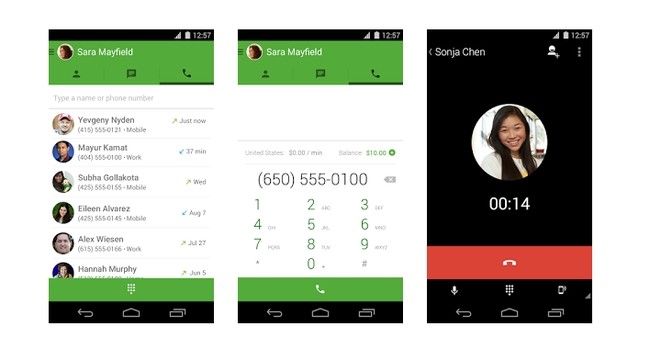 All of this has been actually possible since 2014, when Google announced better integration between Google Voice and Google Hangouts. This means that you need to have Hangouts version 2.3 or higher. If you are not sure, don’t worry. We will show you step-by-step how to install the latest version from the Play Store.

Google Hangouts isn’t the only app that allows you to talk to your friends and family without a SIM card. Other popular solutions include, using WhatsApp, Google Duo, GrooVe IP, Skype, or Line, among many others.

Their shared limitation is that you cannot call a real phone number – the other person has to have the same app installed on their device. As such, these apps are perfect if you only need to talk to a selected group of people who all agree on using a single app. 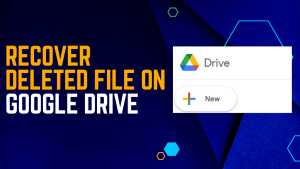 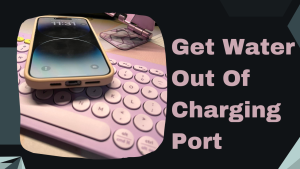 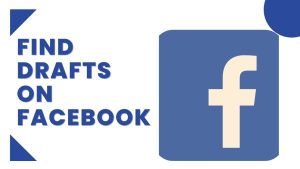 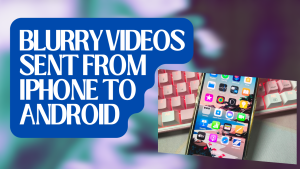 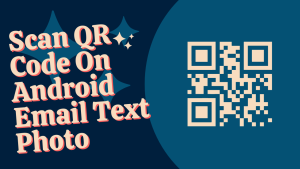 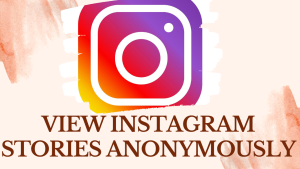 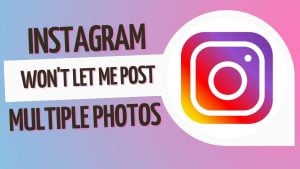 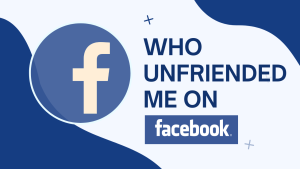 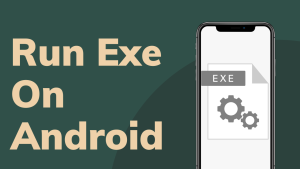 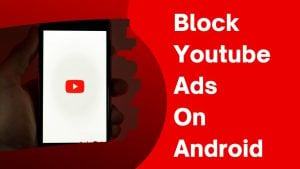 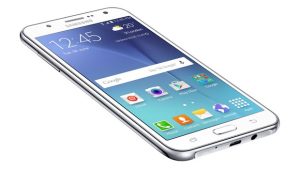 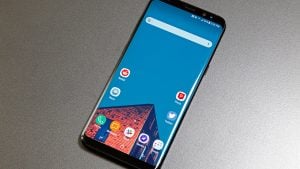