Refresh the system. If the screen appears to stutter or freeze, it can be due to a temporary bug that may had developed. Try to perform a forced reboot to see if that will get rid of the problem. Forced reboot is the equivalent of physically removing the battery. While you can’t disconnect the battery from your LG V40 ThinQ, you can simulate its effects by doing a forced reboot. To do that, simply press and hold the Power and Volume down key for 8 seconds. This will force the device to shut down as if the battery has been disconnected, and then turn back on, as if you’ve inserted the battery again.

Wipe the cache partition. Your phone will store temporary data in a dedicated partition in its storage space which helps the device run apps smoothly. If this data gets corrupted then issues can occur on the device. To make sure that this is not what’s causing the problem you will have to clear the cache partition of the phone.

Use a different set of charging accessories. If you’ve been using an old USB cable, get a new one and see if that will help. USB cables go bad overtime, especially if you don’t take care of them. The tiny wires inside can break easily. The more of these wires are broken, the less the carrying capacity of the said cable when charging. Eventually, not enough wires will be there to transfer energy from the adapter to the phone, resulting to poor charging performance.

Check for bad third party app. If you noticed that the LG V40 ThinQ unresponsive screen issue started after you installed an app, it is the most likely reason for it. Delete the app and see if resolves the problem.

If you can’t remember ever installing an app that may have caused the trouble, you can still confirm if you have a bad app problem by booting the device to safe mode. In this mode, all third apps are suspended and blocked from running. Only preinstalled apps, the ones that came with the Operating System will be usable. If the screen works normally and won’t become unresponsive, you have a bad app trouble. To boot to safe mode:

If there’s no problem on safe mode, you can try to pinpoint the app by doing these steps:

Check for overheating. Another reason that the screen may become unresponsive is overheating. If your V40 becomes uncomfortably hot before the screen becomes unresponsive, overheating can be a sign that there’s a deeper reason for it. There may be a software bug that prevents the screen from working normally. Or, there can be a hardware malfunction. A damaged screen may sometimes manifest first in unresponsive screen. To know if the problem is fixable on your end, you must try to wipe the device with factory reset. Refer to the steps below.

Clean up the device (with factory reset). Factory reset is a good way to know if your device has a software issue. Normally, software-level bugs are fixed by this procedure. If the problem goes away after a factory reset, then you know that it’s not a hardware problem. If the issue returns after you install your apps back, one of them must be the cause.

However, if there’s no change and the screen is still unresponsive or if it continues to freeze, bad hardware must be to blame. In this case, you must send the phone in to LG for repair.

For reference, these are the steps to factory reset your LG V40 ThinQ:

Send it in. If the screen has become dead or totally unresponsive and you can’t do anything with the device, skip the suggestions above and allow a technician to examine it. Depending on the damage, the device may be repaired. If not, you’ll probably have to end up replacing it. 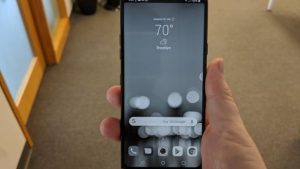 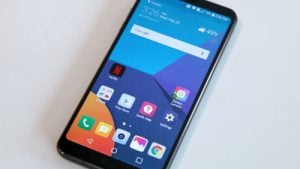 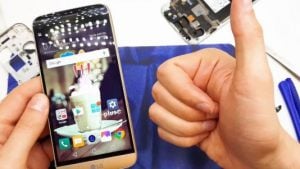 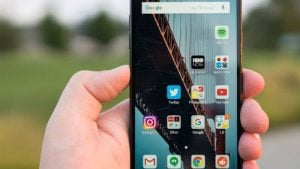 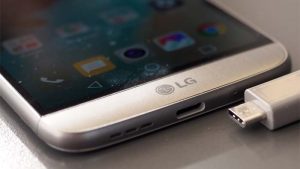 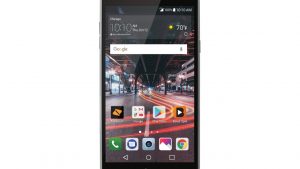 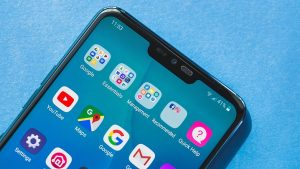 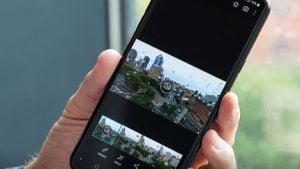 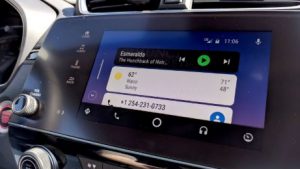