One of the most frustrating issues one can encounter in a smartphone is having unresponsive screen. In this post, we want to address this problem that’s happening on Huawei P20 Pro. If you’re one of the unlucky users to have a freezing screen issue, this post should help.

Unresponsive screen issue is usually a sign of a hardware problem although sometimes, software glitch can also be to blame. Follow the steps below to deal with this issue/

Restart the system. Screen freezing problems are at times fixed by simply refreshing the system. Make sure to restart the phone and see what happens. The Huawei P20 Pro has a non-removable battery pack so understandably, you will be unable to disconnect the battery to restart it. In order to achieve the same result though, you can  just hold down the power button until the screen goes black. If the cause of the problem is a temporary bug, this reboot may help.

If the problem remains after this type of reboot, proceed to the next troubleshooting step.

Check for bad app. In some cases, problems with a screen is app-related. Poor app coding may interfere with Android and lead to problems. While this issue does not happen all the time, a lot of third party app problems may affect the screen or cause severe performance problems. If your screen started having problems or becoming unresponsive after installing an app, delete that app and see if that will fix it. If you are not sure but suspect that one of the apps is to blame, try to restart the phone to safe mode instead. On safe mode, your device only runs preinstalled apps while blocking third party ones. So, if the screen works normally again on safe mode but returns to its problematic state when you reboot to normal or regular mode, that’s an obvious sign that there’s a problem with one of the apps.

Check for overheating. If your Huawei P20 Pro’s screen started having a problem together with overheating, there may be a hardware malfunction. There may be an underlying reason why overheating and unresponsive screen issue occurs. If your phone was accidentally dropped or exposed to elements (water, moisture, high heat, too much cold), both of these symptoms may be indicative of bad hardware.

Overheating may also be caused by a bad app or a software glitch but since you’ve already tried safe mode procedure earlier, the most likely reason for it must be hardware-related.

Increase battery charge. Sometimes, low battery power can lead to bugs and poor performance. Try to check if the screen works normally again after topping up the battery.

Alternatively, consider doing a battery and OS calibration. Doing so helps Android determine correct battery levels and sometimes fix bugs along the way. Here’s how to do that:

Install updates. Some Android problems are caused by flawed coding that’s why no basic troubleshooting will be able to fix it. At this time, we have no indication that there is an on-going screen problem with Huawei P20 Pro large numbers of Huawei P20 Pro devices. Still, it’s always a good idea to keep the software environment of a device up-to-date. Make sure that all apps are running their latest version and OS the most recent.

Return device to factory defaults (factory reset). Wiping your phone should be tried if none of the solutions above has not worked so far. At this stage, we are hoping that the problem is on software level only. If that’s the case, factory reset will most likely help.

Get support from Huawei (Repair). Although phone screens are considered some of the most reliable components in any given device, it still remains a fragile part. In some cases, even a well-placed drop can damage it. While there are no known consistent software bug that can cause serious issues on Huawei screens, it would be a good idea to consult the phone maker should none of the solutions above work. 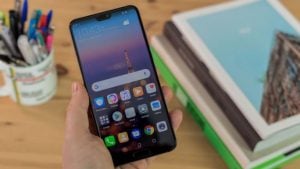 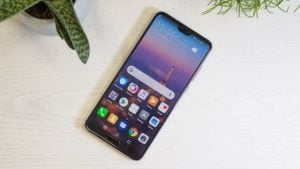 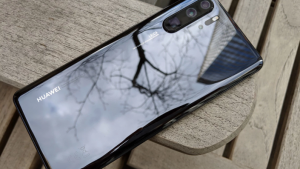 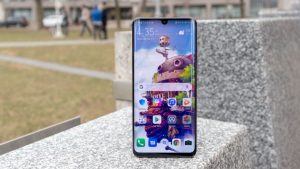 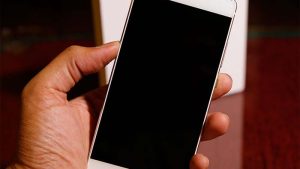 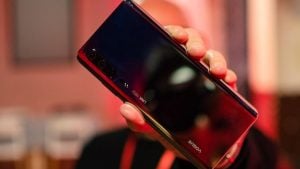 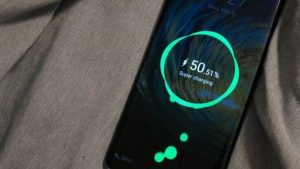 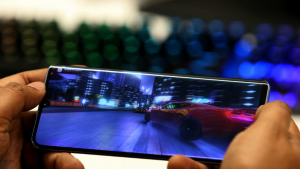 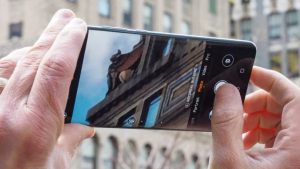 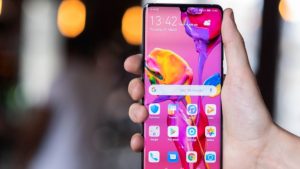 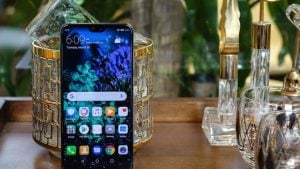 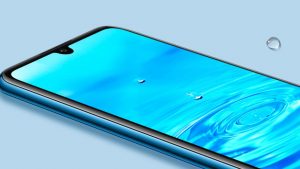 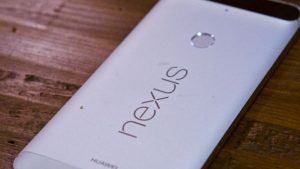 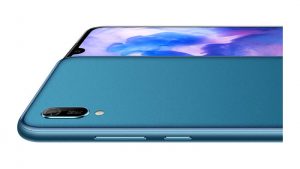 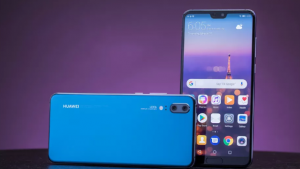 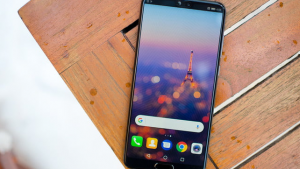 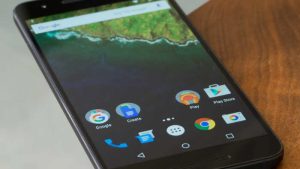 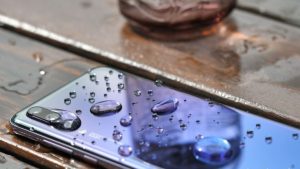