Personal assistants have been available for quite some time now, and this led to the best voice command app for android popularity. The launch of Apple’s Siri voice assistant back in 2011 marked the mainstream arrival of voice assistants on mobile devices. It wasn’t until a while when Google developed Google Now voice commands, which has now evolved into the AI toting Google Assistant. However, voice assistants aren’t limited to Google or Apple’s offerings. There are multiple new arrivals on the scene, allowing customers the choice to try out different voice assistants. We’re going to talk about a few of those offerings here today. Bear in mind that these are available for free, so you don’t have to spend a dime to get the voice assistant experience. Some devices come bundled with voice assistants, although the versatility of the Android platform allows other voice assistants to be used in tandem.

Given the kind of options you have, it can be quite difficult to pick the best voice command app for android. Keeping this in mind, we’re going to talk about a few options available for the customers right now. It makes sense to use all of them as they’re all pretty decent in their own right. 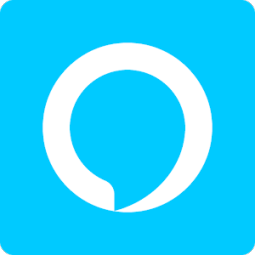 One of the most popular voice assistants going around right now, Amazon Alexa is clever and can quickly grasp your commands. This assistant is found in a bunch of Amazon products including the Echo home speakers as well as a bunch of Amazon Fire tablets. Considering the popularity of the product, Amazon has even made it available as a downloadable offering on the Google Play Store, thus ridding it off the exclusivity with Amazon’s products. The HTC U11 was one of the first handsets to support the app. But subsequently, more handsets have been added to the lineup.

In terms of features, you have the ability to quickly access all the data you need, pull up details on your paired Alexa home devices, and more. You can even use this app to control Alexa devices around the house, making this a pretty special voice assistant to have. It’s a free download, naturally, and doesn’t require any investment to use. If you don’t have any Alexa products at home, you can simply use this as a clever voice assistant on your phone. The voice assistant has already been downloaded nearly 10 million times. And with good reviews from the customers, this app is surely worth a try. 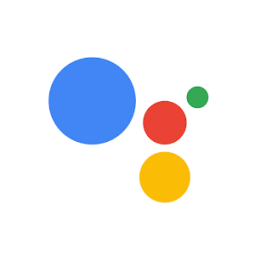 One of the smartest virtual assistants of our time, Google Assistant is smart, witty, and quick. Thanks to the AI engine used here, users can have a normal conversation with Assistant while getting their tasks completed in no time. In addition to pulling up your reminders or checking on the weather, Assistant can also quickly take a selfie with a command, making it stand out from the rest of the competition. It can even play videos from YouTube. The kind of activities it can perform on your phone is staggering really.

Google Assistant is currently powering the company’s flagship Pixel lineup, Google Home, and Android Wear 2.0 smartwatches. While it was initially believed to be an exclusive for Pixel devices, the company has since announced that it will be made available on Marshmallow and Nougat devices, with Oreo devices to follow once the update goes live for all devices. However, this doesn’t necessarily mean that you can get Google Assistant on your Marshmallow or Nougat running Android smartphone. Google is selectively picking the devices that will get the update based on unknown factors. But at this point, it seems like the company is only including flagship handsets. As of now, Assistant is found on the LG G6, Samsung Galaxy S8, and OnePlus 5, while older devices like the OnePlus 3T, Samsung Galaxy S7/S7 edge, and the LG G5 are getting support gradually. 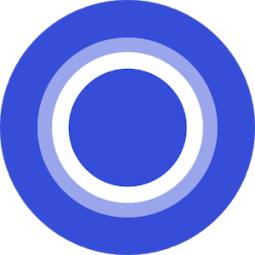 Microsoft’s bid to the virtual assistant space came roughly three and a half years ago. It hasn’t been massively popular in the marketplace, but the performance is more than impressive. It can perform most native tasks like calling your setting reminders, giving you updates on your day and so on. Naturally, it can also pull up search results from Bing if you make a voice command asking for pictures or information on a topic. It’s a well rounded service, and is on the verge of making it to a handful of devices thanks to the Amazon Alexa integration.

As is the case with any voice assistant, Cortana too learns with your search and usage patterns overtime. It becomes smarter and learns to adapt to your voice as the days pass. This feature makes voice assistants a very handy tool in this day and age. Cortana is also recommended for customers who are intertwined with Microsoft’s services, as it has pretty decent integration with their services. However, not all apps will support Cortana, so be sure to check. It’s a free download on the Play Store and is compatible with devices running Android 4.4 and up. 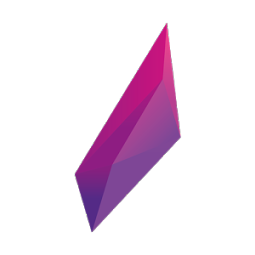 Yet another comprehensive third party voice assistant, Lyra is pretty much like Jarvis but with the all important addition of translation. The voice assistant can help you translate sentences in 80 languages, which is a key feature to have if you’re in a foreign country. The best voice command app for android can set your reminders, take quick notes, and do a whole lot more. The quick access widget on your homescreen lets you quickly launch Lyra within a few moments. You can even ask Lyra to tell you a joke or check on the weather outside. There’s simply no dearth of the functions this voice assistant can perform. Keeping this in mind, the voice assistant is well worth a look. Lyra works with devices running Android 4.0.3 and up, covering a wide range of smartphones and tablets.

This is an intelligent voice assistant that can serve as an alternative to the aforementioned services. Although it doesn’t have as many tricks up its sleeve as the other offerings we mentioned, it’s still worth a shot given that it brings a different set of features with it. Jarvis also comes with an Android Wear app now, allowing you to make quick voice commands right from your wrist. Jarvis will let you make calls, write messages, set reminders and more using just voice. Further, it can even perform some system tasks like turning on Wi-Fi, Bluetooth, flash, etc. Music playback is supported as well.

Since this comes from an independent developer, the voice assistant comes with ads and in-app purchases. This shouldn’t come in the way of usage much. The app only supports the English language as of now.