Emoji has grown into prominence over the last few years: if you are keen on this feature, you need the best emoji app for android. Thanks to Apple and its innovative use of Emoji on keyboards, there are several emoji apps available on Android that let you transform your regular conversations into a colorful discussion with emoji. These also add a certain emotion to your messages, hence the name. It is an evolution of the emoticons and one of the most commonly used characters in our world.

But if you find that your Android keyboard doesn’t have the emoji that you need, you are in luck as there are several apps out there that let you add the wide range of emoji to your conversations. These are available in the form of a keyboard and can be downloaded for free on the Play Store. However, there are a few offerings that require a one time payment to unlock all the features. 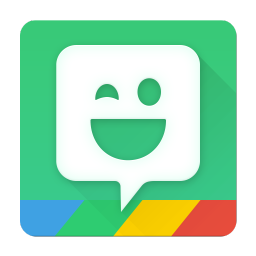 Bitmoji is one of our favorite “emoji” apps for communicating. Bitmoji allows you to create your own emoji character. The app ties in with a bunch of other apps, allowing you to use that Bitmoji to communicate in different ways through social applications like Snapchat. 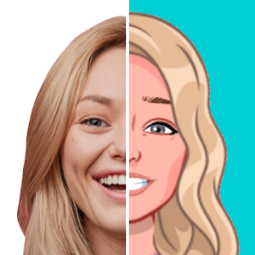 Next up, we have Mirror Emoji Maker. This one is similar to Bitmoji, but essentially allows you to take a selfie of yourself, which is then used to create a personalized cartoon of you. There’s a lot of similar stickers as Bitmoji, but is a little better supported in the Android world.

This one also has a massive library, giving you over 1,500 stickers, memes, and GIFs that you can use with your emoji. 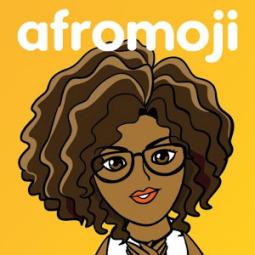 AfroEmoji is another app that’s worth checking out. One of the problems with current emojis is that they’re not always friendly towards things like racial diversity. A lot of emojis simply have a “white” version of them, or a neutral yellow option. Google and Apple are working hard to change that, but while that happens, there are other choices.

That’s where AfroEmoji comes in, providing you with emojis that are way more diverse. You can express your true feelings, and in a way that makes you feel the most comfortable. And if there’s an emoji that AfroMoji doesn’t have, the app makes it really easy to create your own! 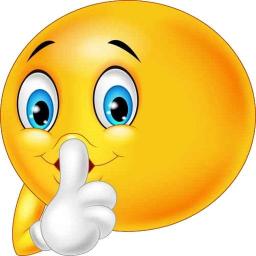 Elite Emoji is an best emoji app for android to have on hand. Install it on your device, and you’re instantly given access to over 2000 high-definition emojis and stickers that you can send to your friends. You can easily share them with friends and family with one-touch sharing to applications like Facebook Messenger and WhatsApp. 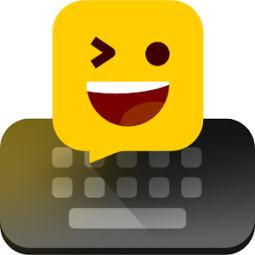 This is a highly customizable keyboard with the ability to add themes and custom backgrounds for your keyboard. Naturally, you also get a wide selection of emoji with this app, which is why it appears on top of our list. The company mentions that there are over 3600+ emoji on board here, giving you enough options to respond to your friends and family. Most keyboard apps out there offer a freemium model, allowing you to download the app for free and pay for some additional features.

However, Facemoji relies on advertising for revenue, and there are no in-app purchases here to unlock additional features. So you might see an ad or two ever so often, but you will still get the full suite of features that the developer talks about on the Play Store listing.

The developers have also made sure the keyboard works well within games for in-game conversations. Games like Clash of Clans, Rules of Survival, Free Fire, Mobile Legends: Bang Bang, and Garena Liên Quân Mobile are supported as of now.

Facemoji is compatible with a wide range of devices, but you should be good as long as your device is running at least Android 4.0.3 or higher. 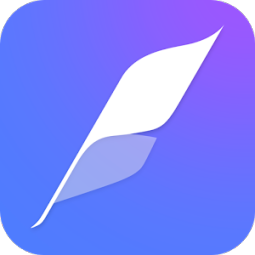 Yet another intuitive keyboard app that could completely replace your standard keyboard. Since this app is meant for emoji, you can be assured that you will find every emoji known up until now. However, support for some newer emoji may be missing, depending on the proactiveness of the developer to bring them on board. The keyboard also doubles as a GIF finder, allowing you to scour the internet for decent reactive GIFs for any situation.

Adding further to the customization aspect are themes, transforming your monotone keyboard into a work of art. As far as typing is concerned, the keyboard can learn from your typing speeds and patterns to adjust accordingly. It also supports over 50 languages, covering almost every popular language in this world. The keyboard should work just fine with all your favorite social media apps like WhatsApp, Messenger, Instagram, etc. Think of this as a standard keyboard but with a massive pile of emoji. The app works with devices running Android 4.0 or above. It is free to download but comes with ads. 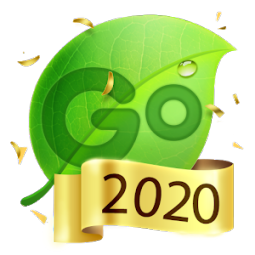 Yet another beautiful keyboard app that helps you transform your typing experience. It comes with over 3000 emoji, and the ability to add themes to your keyboard, which is in line with some of the other apps that we’ve talked about. GO Keyboard has built a popularity over its long reign in the keyboard market, and the app shows no signs of slowing down.

Although I’ve found this to not work as well with slower devices, that could be down to the device I owned. With over 4 million ratings for an accrued rating of 4+ stars, there’s no doubt that this app can be counted among the best of the best.

The keyboard allows you to search for your favorite emoji, which is a very handy feature to have especially if you’re not finding the emoji you’re looking for. You can even download themes from additional sources if you don’t like what’s offered by default with the keyboard.

Fast typing is a breeze with this keyboard provided you have a device that can sustain your typing speed. GO Keyboard is a free download on the Play Store but comes with ads and in-app purchases.

In addition to offering a ton of emoji, the app also lets you type in different fonts, add other emoticons and even GIFs to your conversations. The company’s Kika Store has plenty of themes to choose from, allowing you to customize your keyboard and make it stand out. The keyboard also supports voice typing, which has become a prerequisite among modern-day keyboards.

If you’re not a fan of conventional typing, the keyboard will also let you use it as a swipe keyboard, which can be quite cumbersome at first, but very efficient when you get the hang of it. As with any modern-day keyboard, Kika can learn words based on your typing patterns and make suggestions when you’re typing. This is a free app on the Google Play Store but comes with ads and in-app purchases.

Last on our list of the best emoji app for android is TouchPal Keyboard, which offers a beautiful keyboard layout along with the ability to customize keyboard themes in addition to the 5000+ themes provided by the developer. Since a mobile keyboard is incredibly personal to each user, the ability to set custom themes is a welcome addition and something that we find on multiple keyboard apps. The app also comes with the conventional T9 and T9+ layout.

Obviously, there are a ton of emoji here to choose from, so you will never miss out on any of the emoji fun from your conversations. This is a free download on the Play Store and comes with ads and in-app purchases. Be sure to check it out.

Verdict on the best emoji app for Android

Developers have created the best emoji app for android, providing users with new pictures and pieces of digital art to communicate better. All of these applications will give you new avenues to communicate with. If you want to move beyond emojis, using GIFs, which are supported by some of these emoji apps, are a great way to take communication further.