You probably have electronic gadgets that make use of memory cards as expandable storage solutions. Your smartphone for example might have a microSD card expansion slot, your digital camera will have an SD card slot, and other mobile phones or digital storage devices will have a TF card/ microSD card slot. So what is the difference between these memory cards?

When choosing the right memory card, for your mobile phone for example, you will come with different choices such as the micro SD card or the TF card. What’s the difference between both these cards and which one is better?

The TF card or TransFlash card was the original name for the micro secure digital (SD) card, This tiny memory card which was made by SanDisk was first introduced to the public in 2004. During that time it was considered as the world’s smallest memory card available which was mainly used to store digital data.

The TF card can be used in various devices such as digital cameras, smartphones, computers, and other devices that require a storage solution.

In short, the TF card is the original name for the SD card which SanDisk later on changed to micro SD card.

The micro SD card stands for micro Secure Digital card and became the new name for the TF card. Both memory cards are practically identical and can be used in place of one another. The term micro SD card was used by the SD Association (SDA) in 2005 .

The TF card and micro SD card are practically the same and can be used in place of one another. The only difference is that the micro SD card has an added feature called SDIO mode. This makes the micro SD card perform other functions aside from storing data such as such as Bluetooth, GPS, and Near Field Communication. These additional features can’t be performed by the TransFlash card.

What is an SD card?

If you want your computer to read the contents of the SD card then you will need to use an SD card adapter which can be connected to the USB.

When choosing the right memory card for you electronic devices such as your dashcam, smartphone, or camera you will usually come up with several options. You can either get a TF card or a micro SD card as both memory cards will work on modern devices.

There are three different types of SD cards based on capacity. You don’t have to memorize this as this is usually indicated on the card however it is worth knowing.

Flash memory disks operate in different speeds. This speed rating determines how fast data can be written and read on the memory card. The faster the speed of the memory card the more expensive it is going to be.

Class 0: No speed rating. Primarily used for backing up, transferring and storing photos, music and other files

When getting a new memory card it’s always a good idea to format it first. This allows you to set the particular file system the card will be using for maximum performance on the device you will be using it on. You will also want to format your memory card if it has some errors or corrupted data stored in it.

The best way to format your memory card is by using the Windows disk management on your Windows 10 or 11 computer.

Right-click the memory card from the list of storage devices and select “Format.”

Click the “File System” drop-down menu and select the file system you wish to use. Choose FAT32 to have a maximum file size of 4GB. If you plan on storing 4K videos on the card then choose ExFAT. If you plan to use the card on you computer then choose NTFS.

Most smartphone models will have an expandable storage solution where you can save photos, videos, and music files among others. If your Android device is has a micro SD card or TF card slot then you should take advantage of this to expand your storage.

You need to know what the maximum microSD card your smartphone is capable of handling. You can check this out from the phone specifications. If you can’t find this information then you can get a 128GB microSD card if you are using a recent smartphone model.

You should also consider the speed of the card you are getting. If you plan on using the microSD as the primary storage for your camera application and you constantly shoot 4K videos then you should get a V30 card.

Digital cameras, such as DSLR or mirrorless models, will usually use the larger SD card. Make sure to check the maximum allowable SD card capacity your camera can handle before buying a card. If you mainly shoot pictures then you can get a 64 or 128 GB Class 10 SD card which will save you money but still perform its intended task. If you plan on shooting 4K videos with your digital camera then you should get a larger capacity V30 or even V90 card is what you should be getting.

You car dashcam or home CCTV will usually use a microSD card or TF card to store the recorded videos. Consider getting the maximum allowable capacity such as 128GB or 256GB so that it will take a much longer period of time before the older recorded videos will be over written. You can choose a Class 10 card microSD card or TF card for this as you don’t usually have to record 4K videos. 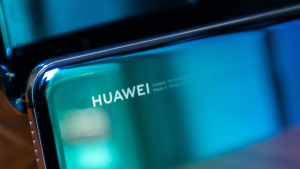 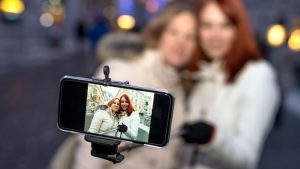 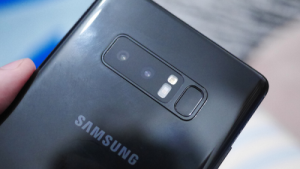 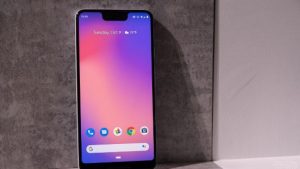 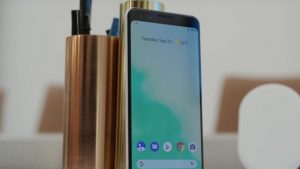 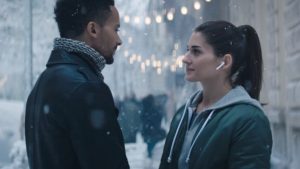 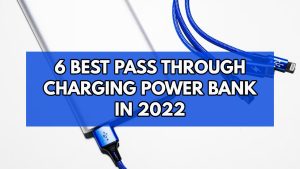 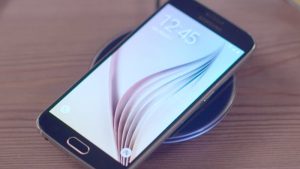 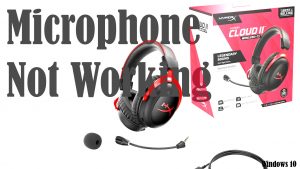