Mobile apps and games have evolved from trivial distractions into an essential part of our daily lives. For 2017, the number of mobile phone users is expected to reach 4.77 billion, and an increasingly larger share of people that make up this astonishingly large number spend more time with their favorite mobile apps than with their favorite Mac and PC software. 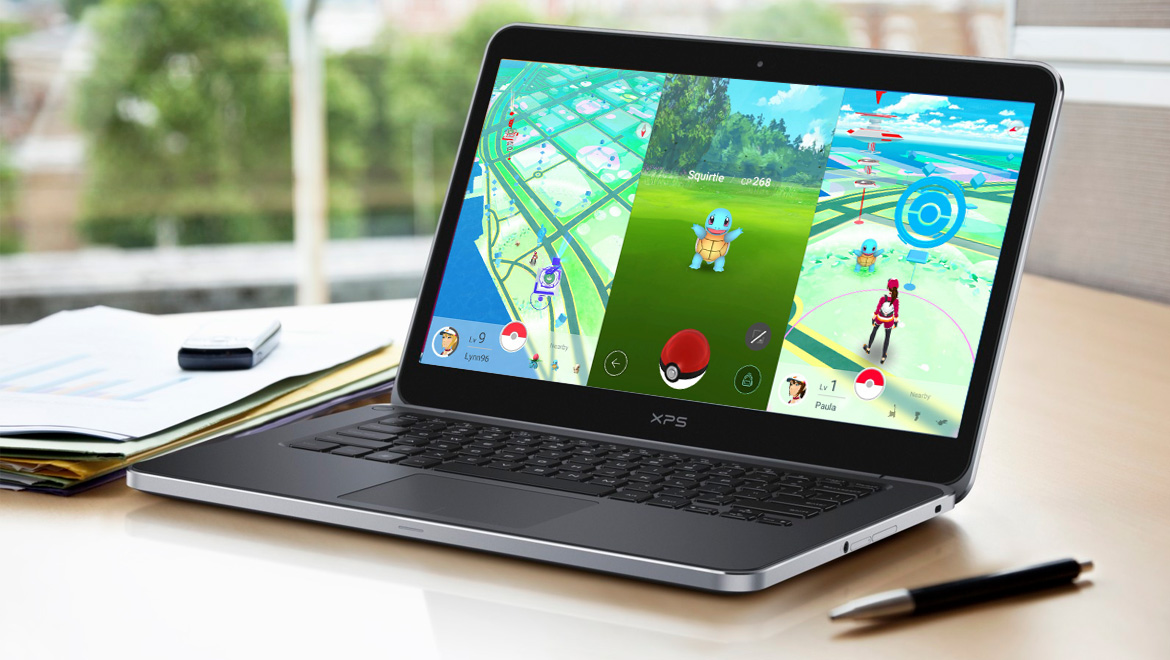 It makes sense for companies to develop solutions that would cross the boundaries of individual platforms and operating systems. Microsoft is pushing their idea of universal apps that can run across their ecosystem, but what about Android? After all, the number of global Android users is steadily reaching 2 billion.

Google’s grand plan for bringing those 2.2 million apps currently found in the Play Store to other platforms revolves around Google Chrome. The company has created a thriving ecosystem backed by excellent free tools that encourage regular people and skilled developers alike to turn their vision into reality and claim their place on the very top of the best-selling chart. Their solution is called ARC Welder, but several other alternatives are also available, two of which are explained in this article.

The name of this Google Chrome extension stands for App Runtime for Chrome. The project launched back in September 2014, and its purpose is to let users run their favorite Android apps on any operating system that supports Google Chrome.

Apart from the fact that ARC Welder is an official tool released by Google, its main advantage lies in its simplicity. Since it’s really just another extension, it will feel instantly familiar to most Google Chrome users. Once installed, the app can be launched from the Apps bookmark, typically located on the left side of your bookmarks bar.

One of the biggest advantage of ARC Welder is its compatibility to run android apps on chromebook.  If you are a Chromebook owner, you would know its hard to find apps that normally run on PC or MAC.  The workaround is to get run apk on Chromebook using ARC Welder.

The only part of the setup procedure you are likely to have problems with is getting the apk file. For applications that are already installed on your device, the simplest way how to obtain their apk file is by backing them up with an app like Titanium Backup. You could also look online to see if the apk file is not available for download, but by doing so, you are potentially exposing yourself to shady websites filled with malware.

The biggest technical limitation is the fact that ARC is no longer supported on 32-bit x86 platforms. Most Windows and Mac users should be okay, but Linux users running lightweight 32-bit distributions on older hardware won’t be able to run ARC Welder on their systems.

There’s also no way of running multiple applications at the same time. Each time you run an app, you have to select whether you want it displayed in the portrait or landscape mode. Even though ARC Welder supports Google Play Services, not all developers have updated their applications to support ARC Welder. As a result, you sometimes encounter runtime errors or sudden crashes. This usually happens when you try to access a feature that your computer simply doesn’t have, such as an accelerometer or camera.

Performance is surprisingly good, and less demanding games run without any issues even on weaker hardware. Generally speaking, any modern computer should deliver satisfactory performance.

The Android Emulator is part of the Android software development kit (SDK), which includes a comprehensive set of development tools, such as a debugger, libraries, a handset emulator based on QEMU, documentation, sample code, and tutorials.

With it, developers can test their apps and games right on their computers. Because it would be nearly impossible for a single developer to have access to even a small fraction of Android devices, the emulator supports Android phones, tablets, Android Wear, and Android TV.

The keyboard can be controlled with a mouse and keyboard or using the virtual hardware buttons, touchscreens, directional pads (D-pads), trackballs, wheels, and various sensors. The environment in which apps run on the emulator is a full Android operating system as you know it from your smartphone or tablet. Everything that the app can do on your smartphone can be done inside the emulator, with the exception of virtual support for Wi-Fi, Bluetooth, NFC, SD cards, headphones, and USB.

The one big limitation is the absence of the Play Store. This forces you to jump through a few hoops and makes this method unfit for daily use.

Backed by Intel, Samsung, Qualcomm, AMD, BlueStacks App Player is a dream-come-true solution for all avid Android gamers who have at one point wondered what it would be like to play all their favorite games on PC or Mac. BlueStacks’ “Layercake” technology enables even the most graphics-intensive games to run smoothly in fullscreen. The software translates mouse and keyboard commands to deliver a problem-free experience.

From the moment you visit the official website, you immediately understand that BlueStacks is all about games. A team of editors picks their favorite games every week, to give their users a steady stream of new things to try out. But you can also install your favorite Android messaging app with the same ease as you can your favorite games.

Rather than emulating the whole operating system, BlueStacks acts more like a special compatibility layer that connects apps to your PC or Mac. New apps behave a lot like native applications, each having their own desktop icon. This makes the software suitable even for casual users, who would otherwise be deterred by the technical complexity of the Android Emulator of Google or limited capabilities of the ARC Welder.

If you are caught up with the Pokemon phenomenon, you can play Pokemon Go on PC using BlueStacks, and of course most of the other popular games as well.

BlueStacks is a well-optimized software that can run most games without any problems. For such a capable application, the hardware requirements are not bad at all, and you definitely don’t have to own a high-end gaming PC just to play Angry Birds. That being said, poorly written or optimized Android apps that would perform badly even on smartphones and tablets will perform that much worse when run using BlueStacks.

Each method of running Android games and apps on Mac or PC outlined in this article is suitable for a slightly different type of users. ARC Welder is perfect if you just want to give Android apps on PC or Mac a try without wasting any time on configuration. But if you have some time to spare, the official Android Emulator does everything you could ever need. It’s also a great first step into the world of Android development. Last but not least, BlueStacks is perfect for Android gamers who would like to take their favorite games from the confines of small smartphone screens. 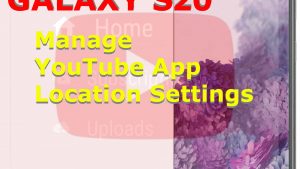 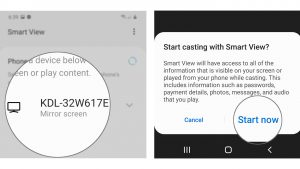 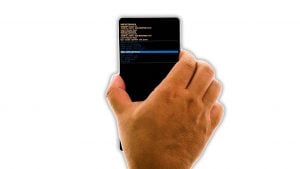 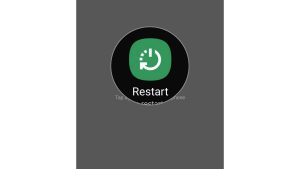