Some Galaxy Note9 users experiences many forms of Facebook app issues. In this post, we cover one of the problems for this app as described by one of our readers. If you happen to have a Facebook issue on your own Note9, this post might help.

I have a problem with my Facebook app.  It crashes only when someone mentions me in a comment, and I tap the alert to see what post I was mentioned in.  No issues when being “tagged”. Only when mentioned in a comment and it crashes every single time. I have cleared memory, uninstalled and reinstalled the app.  I’m at a loss as to what to try next. Has anyone ever reported this issue to you guys before?

Apps crash due to a lot of factors. This brief article will show you the general troubleshooting steps that you can try to address your Facebook app issue.

Some minor app bugs are fixed by closing and reopening the app. If you haven’t tried it yet, follow these steps:

Another simple troubleshooting step to try is to restart the device itself. We suggest though that you try to simulate the effects of  pulling out the battery with these steps:

Some apps may not work optimally when their cache is corrupted or needs an update. To check if your Facebook app has a cache problem:

If nothing happens after you’ve wiped the cache, you can then opt to return the app to its default settings. You can do that by clearing its data.

Updates not just bring cosmetic changes but also patches for known bugs. Facebook developers are aggressive when it comes to fixing reported problems so almost all updates also bring bug fixes. If the cause of your problem is due to an inefficient code and it had been reported by many users before you experienced it, there may already be a solution for it. Make sure that your Facebook app is fully updated. To install app updates, just open Google Play Store and update all apps from there.

In some cases, app issues are only fixed after its been reinstalled. Try to check if that’s the case here. To delete your Facebook app from your phone, simply press and hold its icon in your Home screen and hit Uninstall. You can also remove an app from the Play Store.

Once you’ve removed the app from the device, restart the system before installing it again.

If the problem remains at this point, you can assume that it’s a coding issue. What that means is that the app has encountered programming errors which can only be fixed by Facebook developers. The best thing that you can do now is to report the problem via the app itself. Just go into the app’s settings menu > Help & Support > Report a Problem. 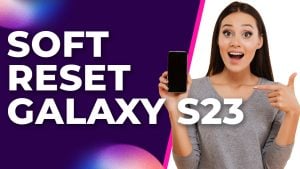 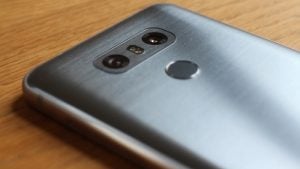 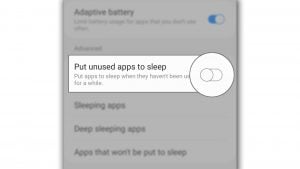