So if you’re already an Android user and use Google products on the regular, the Google Home and Google Home Mini might sound more attractive to you. That said, which one do you get? What are the major differences between the two? Follow along below to find out. Let’s get started! 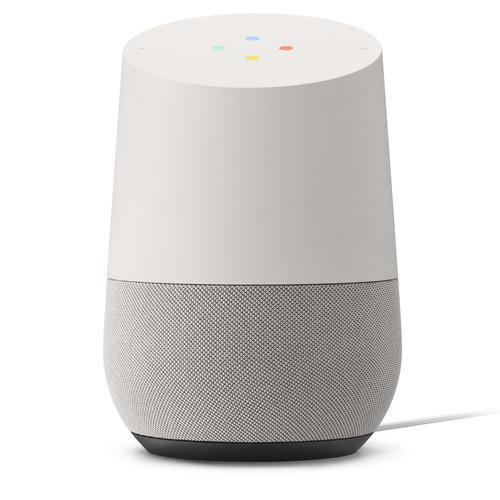 Google Home is the first product that we’re looking at. As we mentioned, Google Home is pretty similar to the Amazon Echo in core functionality, but instead of using Alexa, you’re using Google’s own Google Assistant software. With Google Home, you say “OK Google, play [x] playlist on Spotify” or “OK Google, call mom.” You can say other things like “OK Google, what’s on my agenda for this week?” or “OK Google, remind me to setup for the party on Friday evening.”

Google Home is the larger variant of the Google Home Mini, which means there’s some substantially better hardware inside. Google Home comes equipped with better microphones for improved discernment when searching for the “OK, Google” hotword. Not only that, but it has the higher-end speakers built inside so that you can listen to music at a more premium level. The Google Home should have no problem being your go-to speaker for your parties, as it has the perfect blend of loudness and clarity capabilities. Even at its highest volume, the Google Home is able to blast your favorite tunes with clarity. 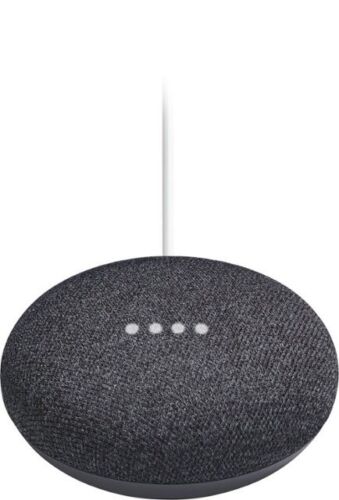 The other glaring difference, is obviously, design. The Google Home Mini is substantially smaller than the Home, not quite the form of a hockey puck, but certainly close in size. This enables you to put the Home Mini in more crowded spaces, if you need to.

As we mentioned briefly, the Google Home Mini also comes with some lower-end hardware. That means that your speaker output just isn’t going to be as good as the Google Home. It can still output quality sound, but you just won’t get the crisp and clear sound that you would expect out of the larger model. Microphones are still really good at searching for and recognizing the “OK Google” hotword.

Enter, the Google Home Mini — the same product as the Google Home, but in a much smaller profile — with lower-end hardware — where it can be had for half the cost, possibly even less depending on a sale.

One of the neat things about both of these products is that they can work with the Google Chromecast. Connect it up on your wireless network, and you can tell your Google Home to “cast” things to your Chromecast device.

So those are the big differences. Both are excellent products, but which one are you planning on picking up? Let us know in the comments section below — we’d love to hear from you! 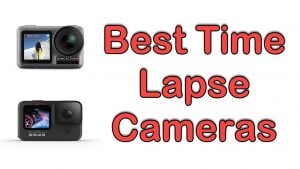 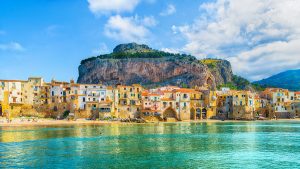