Apex Legends is a free to play battle royale game developed by Respawn Entertainment and published by Electronic Arts. This game made its first appearance in 2019 and is available for various platforms such as Microsoft Windows, PlayStation 4, Xbox One, Nintendo Switch, PlayStation 5, Xbox Series X/S, Android, and iOS. As a part of the battle royale genre, players are dropped into an island and must search for weapons to defeat the enemy. The available playable area shrinks over time forcing players to keep moving. The last person or team standing wins the match.

Review of Apex Legends: Those who drop together, become champions together

Apex Legends might not be the first but it definitely is one of the best battle royale game that you can play. The game takes place in the same universe as Respawn Entertainment’s Titanfall universe. If you played Titanfall then you will notice that some of its characters appear as minor characters or playable Legends in Apex Legends.

The Frontier War has already ended but liberation has come at a cost. The Frontier worlds are left barren which is why those brave enough have relocated to the Outlands. Life however is cheap here and differences are settled in the Apex Games where Legends compete for money, fame, and glory.

The Apex Games were initially held in Kings Canyon which is an island in the planet Solace. Due to an attack made by Crypto the games were transferred to World’s Edge which is another arena is the planet Talos. After some time the game returned back to Kings Canyon.

Just like other battle royale games, Apex Legends has a season which is a predetermined period of time. Each season lasts around three months and every season comes with balance changes, a new battle pass, or even a new legend.

Since the first season of the Apex Legends battle royale game started in March 19, 2019 there has already been 13 seasons including the latest Saviors season which begins this May 10, 2022.

This online multiplayer game allow you to join a squad of three players using pre-made characters called Legends. Each Legend has a specific loadout allowing them to excel in their class. There are four different classes available which are Offensive, Defensive, Support, and Recon. If this is your first time playing Apex Legends then you should try playing the different classes first to know which on suits your play style better.

The match will usually consist of 20 teams of three player squads. You will be able to join your friends in a squad or you can be randomly paired with other players. There are 20 different Legends to choose from in this game and once you pick a particular character no one in your squad can choose this.

Once everyone has chosen their character you will all be placed in an airplane that flies over a map. One member is designated as the jumpmaster and will decide where the squad should land. As a player, you can either follow the jumpmaster or deviate from the path. It is however to the squad’s advantage if you stick together as this will assure a greater chance of victory.

When you hit the ground you should immediately search for weapons, armor, and other equipment that you can use. This can usually be found in buildings or in crates that are randomly distributed in the map.

Apex Legends features a similar movement option like other first person shooter games however it also borrows elements from previous Titanfall games such as being able to climb over walls, slide down inclined spaces, and use zip lines.

As the game progresses the map slowly gets smaller. Players outside the safe zone of the map will continuously get environmental damage if they don’t get in the safe zone in time. As the space gets smaller there will be forced encounters between squads.

During the battle with other squads and you get knocked out there is still a chance for your squad mates to revive you. If your character gets killed then there is still a chance for you to get resurrected as long as one of your squad members collects the respawn banner which should appear in the place where your character died. This respawn banner should be brought to the beacon within the set time limit otherwise you will be eliminated from the match.

The last man or team standing wins the match and will be crowned as Apex Champions.

Aside from the Trios game mode which is the original mode in this hero shooter game there are also other game modes available which you can try out.

The characters that you choose in Apex Legends are called Legends. There are 20 diverse characters you can choose from each with their own legend abilities and unique personality. You can only access six of these legends when you start playing the game. If you get the Champion’s Edition then you can access 15 Legends. Aside from this you will also get 3 exclusive Legendary skins for your characters and 3 legendary skins for your weapons. You will also get 1000 apex coins which you can spend on getting new characters or loot boxes.

Here are the great characters of Apex Legends.

We will take a look at some of the common issues you might encounter when playing Apex Legends and provide the necessary troubleshooting steps you need to do to fix the problem.

Take note that the troubleshooting steps provided are for the Steam version of the game.

One of the common problems you might encounter when playing this game is when it lags. A lag can be described as the delay in the reaction of the game server to your mouse or keyboard input. You might notice that you are the first to react and fire at the enemy but then your character gets killed first. This is probably due to game lag. Here’s what you need to do to fix this problem.

The most likely reason why you are experiencing a lag in your battle royale game is because of a high ping. The higher the ping, the more lag or delay you will experience.

You can check if this is what’s causing the problem by running an internet speed test.

A low ping between 50ms to 100ms is good to average. Anything higher than this will affect your online games. Your download and upload speeds should match what you are subscribing for from your ISP.

If you have a poor internet speed then you can check if it is caused by your networking equipment by following these steps:

When your battle royale game crashes or freezes there’s a possibility that this is caused by corrupted game data or file. In order to fix this you will need to verify the integrity of the game files or reinstall Apex Legends.

Verify the integrity of game files

Sometimes the crashing or freezing issue can be caused by corrupted or missing game files. In order to fix this you will need to verify the integrity of the game files using the Steam client. Any missing or corrupted file will be replaced with new ones downloaded from the servers.

If verifying the integrity of the game files does not fix the problem then you should try to reinstall Apex Legends.

If no server maintenance is being conducted then try to check your internet connection by doing a speed test. You should make sure that Apex Legends is not blocked by your computer firewall.

Launch Apex Legends then on the Settings option go to the Video tab and make the following changes. 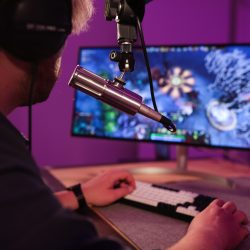 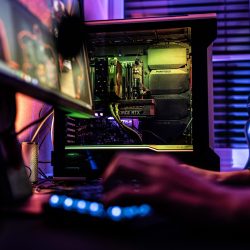 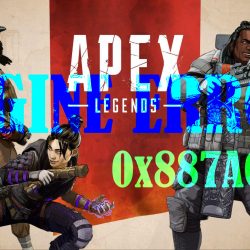 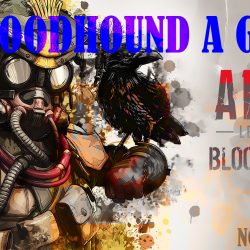 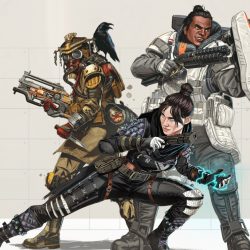 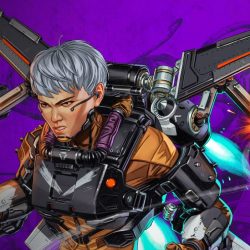 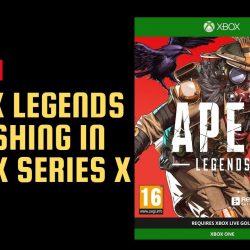 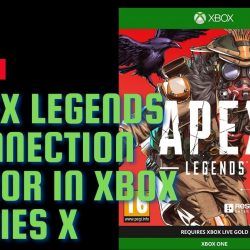 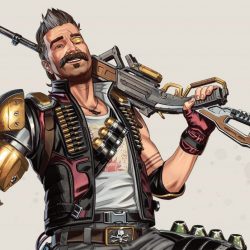 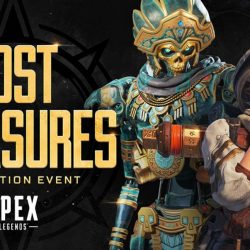 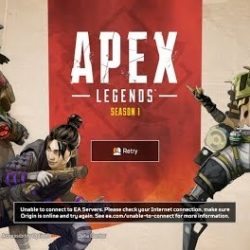 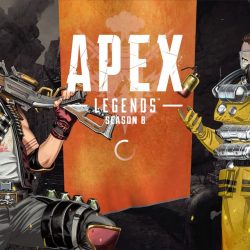 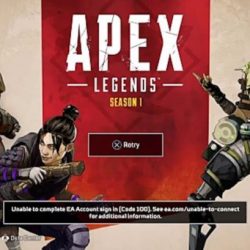