WhatsApp has made changes to its support page mentioning that the chat service will stop supporting older Android versions, hence making it unable for users with older devices to sign in to WhatsApp or create a new account. Devices running Android 2.3.7 and older will have until February 1, 2020, to find a viable replacement, or at least get their chats backed up on Google Drive so it can be restored on another future device. Users can also choose to send their chat backups in the form of email attachments.

Users running the aforementioned Android versions will still be able to use WhatsApp, although the developers will stop issuing updates, and creating new accounts will be barred for incompatible devices. In addition to Android, WhatsApp will also stop supporting older iOS versions, while Windows Phone OS has fallen out of favor completely. The platform has struggled to build traction in the midst of Android and iOS. The company mentioned that it will stop supporting Windows Phone OS after December 31, 2019. We provide support for and recommend using the following devices:

If you’re switching over to a new mobile platform altogether, the best method appears to be sending chat backups as email attachments to yourself since WhatsApp doesn’t offer a cross platform chat backup transfer system. However, it’s certainly not the worst time to try out some of the 2019 Android phones that are available in the market considering the upgrades they’ll bring compared to Android Gingerbread and older versions. 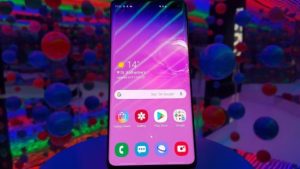 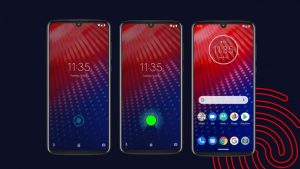