Samsung recently offered a $250 gift card to customers who didn’t cancel their original Galaxy Fold pre-orders. The smartphone can be purchased from AT&T right now both in-store and online. The phone costs a whopping $1,980 upfront, making it one of the most expensive phones in the market today. 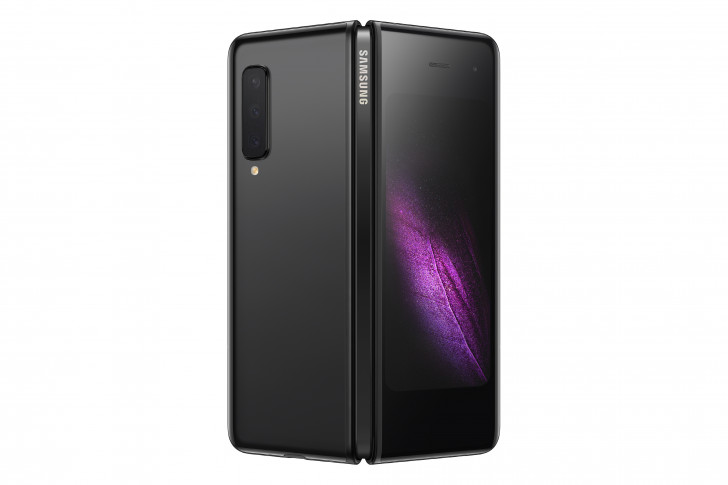 As for the design changes, the phone is now less likely to collect debris through the gaps. While it’s still far from perfect, the Galaxy Fold is a pretty unique device in the market right now.

If you need a refresher, the Galaxy Fold comes with a 7.3-inch (combined) Dynamic AMOLED display with a resolution of 2152 x 1536. It’s also packing the octa-core Snapdragon 855 chipset and is complemented by 12GB of RAM and 512GB of non-expandable storage space.

It packs a triple camera layout on the back consisting of two 12MP sensors and a 16MP sensor while the front has a 10MP + 8MP dual camera layout. Rounding off the specs sheet is a side-mounted fingerprint scanner and a 4,380 mAh battery with 15W charging support.

The company is also making the Galaxy Watch Active2 available today priced at $280 and $300 for the 40 and 44mm versions respectively. You can get both devices from Samsung’s official online store as well.