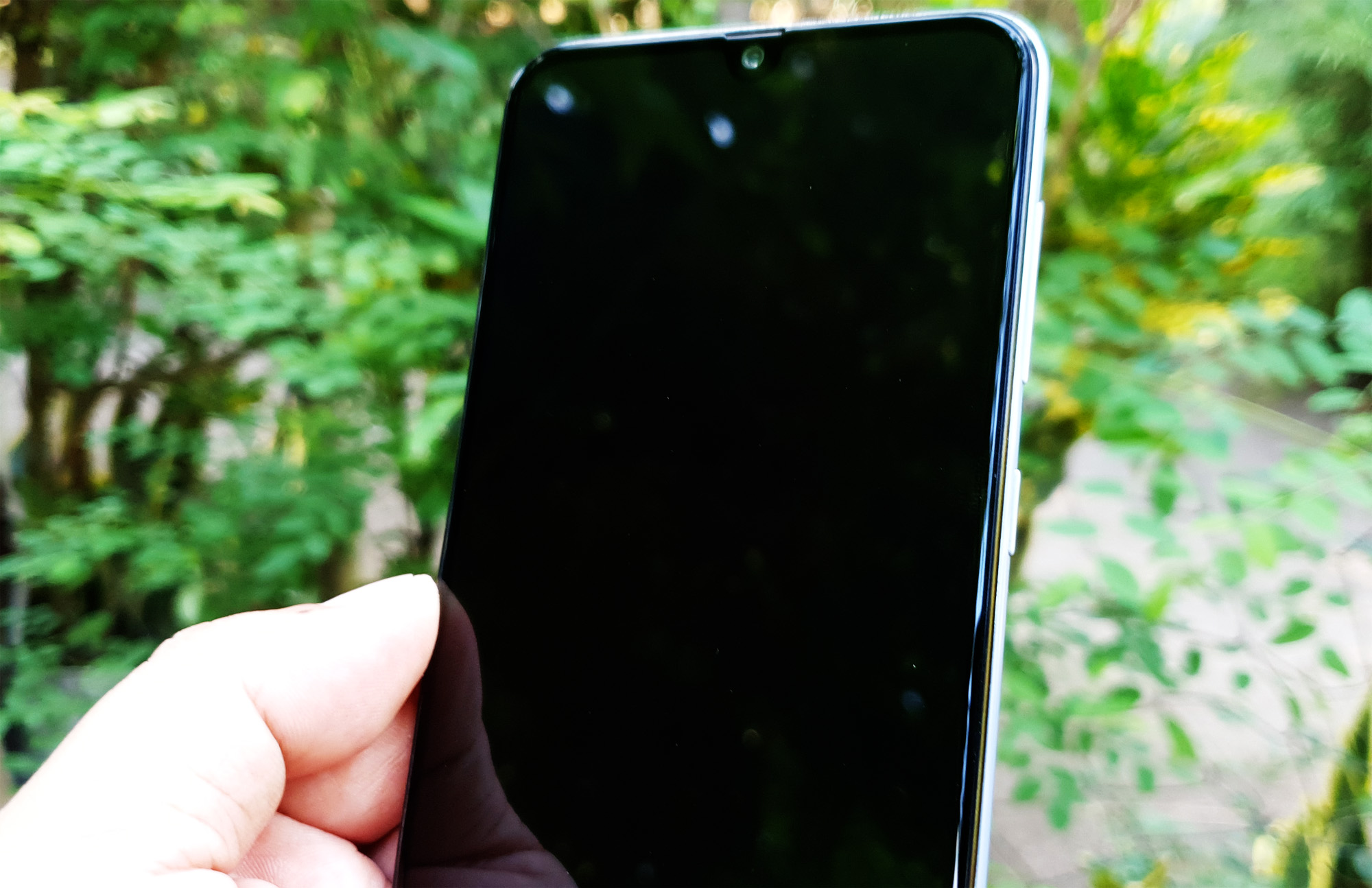 It’s not really that common but there are times when a smartphone like the Samsung Galaxy A70 gets stuck on a black screen for no apparent reason or cause. It would just power itself down and would no longer turn on after that. When it happens, it would seem like your phone is suffering from a hardware problem when in fact, it’s just a minor firmware issue, provided that it does not have any signs of physical or liquid damage.

Needless to say, you would be able to fix this problem and may your phone respond again. You may only need one or a couple of procedures to fix a device that’s stuck on a black screen. If you’re an owner or a Galaxy A70, or any Android device for that matter, that got stuck on a black screen, continue reading as you may find this post helpful.

Fixing a Galaxy A70 that’s stuck on a black screen

Most of the time, when a phone powers down or appears to be turned off and would not respond, we often think that the battery is drained. That’s normal because that’s always been the case with mobile phones that won’t turn on or stuck on a black screen. However, it’s also possible that it’s just due to a firmware crash. It’s not as common but it happens every now and then regardless of whether your phone is an entry-level, mid-range or high-end device. It might be just due to a firmware crash and your device won’t respond to its charger if that’s really the case. With that said, here are the things you need to do about it…

It must be the very first thing that you have to do. It’s a simulated battery removal that will refresh your phone’s memory and reload all its services and applications. If your phone has not been dropped on a hard surface or got submerged in water, then the problem is neither physical nor liquid damage and you should be able to make your device respond again with this procedure.

If you were able to make the logo show on the screen, then that’s a confirmation that the problem was indeed due to firmware crash and that your device is already booting up. Which means that the problem is already fixed. However, if your phone is still stuck on a black screen after the first attempt, try doing the same procedure a few more times before moving on to the next solution.

Charge your phone and do the Forced Restart

After doing the first solution a few times and your Galaxy A70 is still stuck on a black screen, then it’s possible that your phone has drained its battery completely but the firmware may have crashed just before the phone shut down. As a result, you’re dealing with a couple of minor issues that both result in an unresponsive phone. To rule this out, here’s what you need to do:

As long as the black screen issue has not been caused by either physical or liquid damage, your phone should already be booting up by now. However, if the problem continues and your phone is still stuck on a black screen even after doing these procedures, then it’s time to get the device checked.