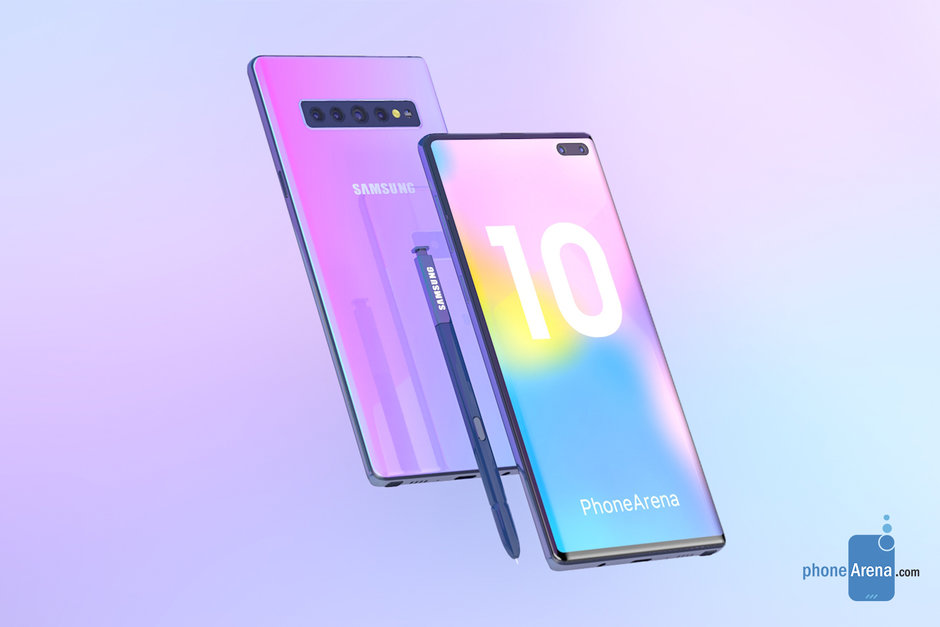 With just a few months left before Samsung unveils its next flagship, the Galaxy Note 10 rumors are already starting to make the rounds. While we’ve previously heard that the phone will have fast charging capabilities, accompanied by a bigger battery and a new Infinity O display. A new leak from Twitter source @UniverseIce reveals that the smartphone will also feature an “S-Pen Remote Control App”, hinting at the presence of an IR Blaster on the new flagship.

Since the report comes from a Twitter source, we don’t have much in the way of confirmation right now, but given the credibility of Samsung related leaks, we’re bound to believe this might be legitimate. Having an IR Blaster on your phone is not necessarily a new feature. There have been multiple flagships in the past which packed this feature.

An IR Blaster basically allows you to use your smartphone as a universal remote with the ability to control televisions, air conditions, home theater systems and more. All things considered, the tweet still doesn’t confirm if the Galaxy Note 10 will feature an IR Blaster, so we recommend you to take this with a grain of salt.

It is also being rumored that the Galaxy Note 10 will feature a single front facing camera while the Galaxy Note 10 Pro will reportedly pack dual front cameras. It will be interesting to see the design of the new flagship given what we’ve heard from reports and rumors so far.

Do you have any favorite features that you wish for on the Galaxy Note 10? Sound off in the comments below.