Among Us, released two years ago, has surprisingly become a very big hit today. Among Us is set in a damaged spaceship crewed by a maximum of 10 players, with one of them being the impostor. Unfortunately, hackers and cheaters can easily ruin Among Us by using a cheat engine. If you want to report cheaters Among Us, this guide will help you do that.

Technically, there’s no direct way to report offending hackers as the developer does not support this yet. With the popularity of Among Us these past few months though, they may introduce new support modes including reporting mechanism.

What are the common forms of cheating or hacking in Among Us?

Cheaters on Among Us ruin the game by using cheat engine that allows them to speed around the map like crazy and detect impostors in a heartbeat. This can obviously ruin the game for players as discovering the impostor easily defeats the entire reason for the game.

While Among Us does not have yet a report system in place at this time, there are two easy ways to get rid of hackers/cheaters or players who you think are ruining Among Us for you.

How to report cheaters or hackers in Among Us?

Right now, the game does not have an in-game system that allows reporting of players who cheat. However, there two workarounds that allow you to get back at cheaters and hackers in Among Us.

If you notice cheaters in your game, you can vote to kick players. To do this, you can call for an emergency meeting using the emergency button. When the voting event starts, everyone will be teleported into the Cafeteria or Office. Once in there, everyone can report, talk, chat and vote to kick cheaters.

Alternatively, a session host can initiate to kick or ban cheaters from the game via the lobby screen. If you are the host, simply click on the chat button at the right, then select the boot icon. You’ll have two options to choose from: kick or ban. 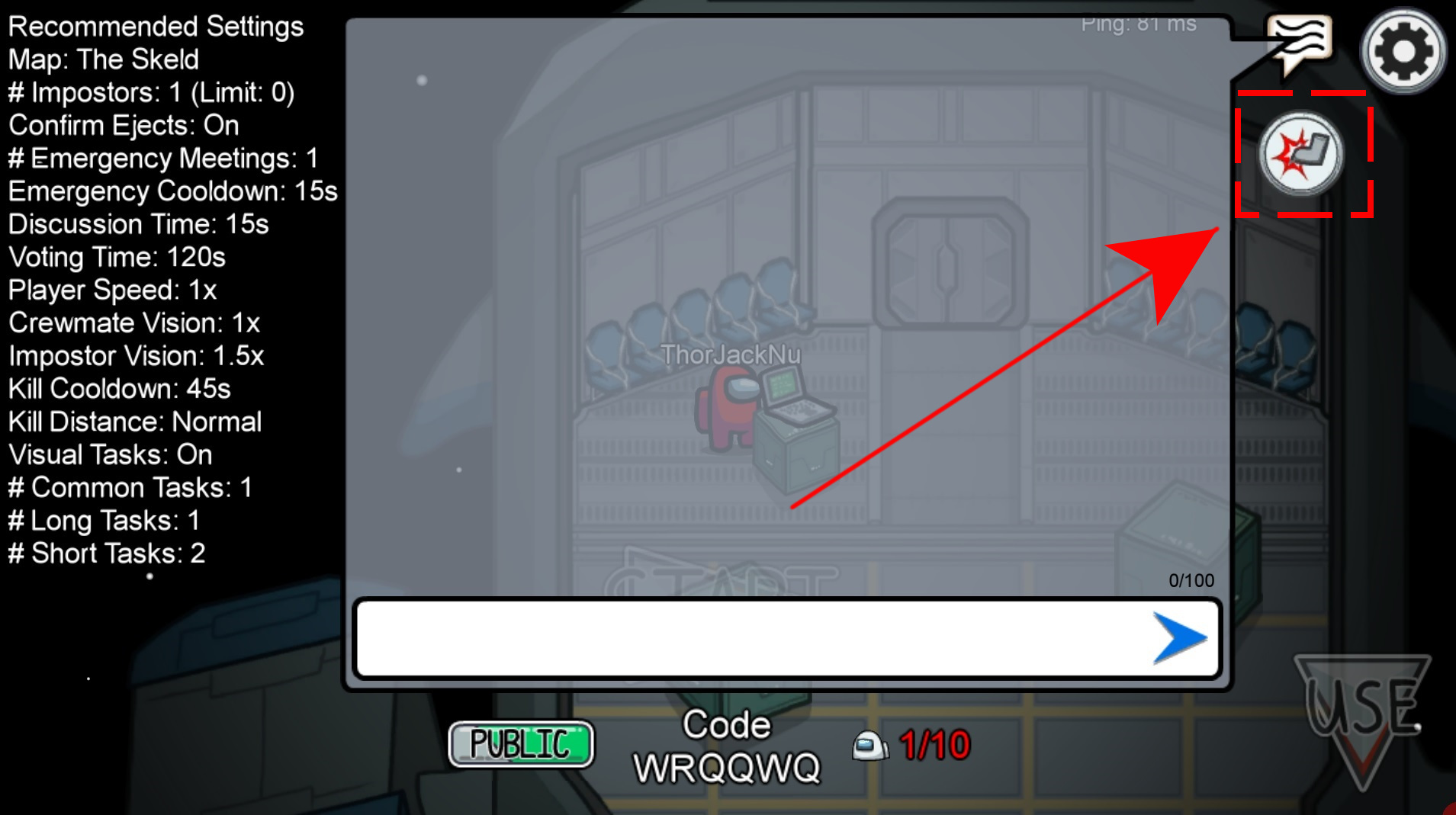 It’s worth mentioning that InnerSloth, the developer of Among Us, has decided not to proceed with Among Us 2. Instead, they want to focus on the original game and improve it instead.

These means that we can expect a number of significant upgrades to the Among Us in the coming months.