One of the common errors that many PS4 users encounter these days is the “The Database is corrupted. Restart the PS4 (CE-34054-6)” error. If you are getting this issue on your console and you have no idea how to fix it, this troubleshooting guide should help.

Error code CE-34054-6 is an indication that your PS4 database is corrupted or damaged causing the system to perform poorly, crash randomly, or, in some rare cases, even fail to boot up.

There can be several underlying factors why a PS4 database is corrupted. Most often, the main reason is hard drive defect so a hard drive reformatting or even a replacement may be necessary. However, there can also minor causes that we can attribute this error to. Let’s take a look at each of the common causes for PS4 database error code CE-34054-6 below.

Your PS4 software relies on a particular structure of its files, folders and data to work properly. When this structure is updated, modified, or becomes inefficient due to corruption or other reasons, the system may not work properly or even crash unexpectedly at some point.

If your PS4 keeps showing the CE-34054-6 error code, the most likely reason for it is an issue with the system’s database.

Another common reason for PS4 “database is corrupted” error message is disk drive fragmentation. This can happen when a file, like a game installer is broken into several pieces to fit on the drive. As more and more files are added, broken up, and fitted on the disc, your PS4 hard drive eventually becomes fragmented. This is a normal occurrence, especially if you have an older system. As pieces of files are separated in several locations throughout the disc, the reading and loading time takes longer to finish and the effects of fragmentation become more pronounced.

Even the fastest hard drives today are potential bottlenecks for your PS4’s performance. A typical mechanical hard drive, which is what is installed in most PS4 systems, are hundreds of thousands slower than RAM and a couple of millions slower than the console’s CPU. This means that as the hard drive becomes more fragmented over time, which in turn affects the write speed of that disk, your PS4 also becomes slower.

In some rare instances, other hardware malfunction may lead to PS4 “database is corrupted” error message. If you’ve already replaced your hard drive but the error continues to show up, there may be other components that trigger it.

Some outdated or modded PS4 consoles may also experience PS4 “database is corrupted” error as system modification damages the database. Make sure that your PS4 runs the latest software version to lessen the chances of software glitches.

If your PS4 runs on an unofficial system software or mod and you’re getting the error, consider reverting to the official version may fix the problem.

Fixing CE-34054-6 error on your PS4 is easy in general although some cases caused more serious issues may require drastic actions like a factory reset or even a hard drive replacement.

Even if your PS4 is not experiencing problems, it’s highly advisable that you reboot it regularly, or better still, shut it down if you’re not planning on using it. It is all the more important that you try to perform a full system refresh right now since you’re dealing with a database error.

What you can do is to turn off your console by pressing and holding the power button for a couple of seconds, then unplug it from the power source for about 30 seconds. Afterwards, simply plug it back in and see if a reboot has helped to fix PS4 error.

If nothing has changed after you’re rebooted your PS4, the next way to fix PS4 CE-34054-6 error is by rebuilding the database. This is an important solution that you must do as it fixes most error codes that involve the database.

To rebuild the PS4 database, you must first boot to safe mode then select Option 5 [Rebuild Database].

Learn how to do this by reading this article: How To Rebuild PS4 Database

Another basic thing that you must do in this case is to ensure that your PS4 is running the latest software version from Sony. If your PS4 has not been connected to the internet for some time and you have this problem, it may be cause it’s software has been damaged. One of the ways to fix PS4 errors codes is by installing system software updates.

If your PS4 device has a serious problem with its database, it may require that you perform a factory reset if rebuilding its database won’t help.

Data corruption on your PS4 may also be caused by on-going issues with your hard drive. Mechanical disk drives are prone to errors due to wear and tear as they age. We suggest that you try doing two troubleshooting steps on it to see if any will fix your PS4 issue:

Performing the previous solution (Initialize PS4) should reformat your hard drive already so if that didn’t work at all, the next good thing that you can do is to try another hard drive, preferably an external one that you connect via the console’s USB port.

If you are having a database corruption issue issue on an external hard drive, you can also reformat it using a computer instead of a PS4 factory reset. 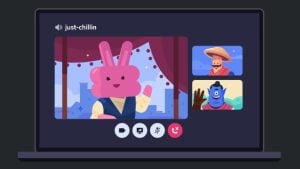 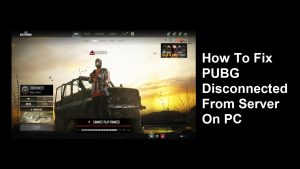 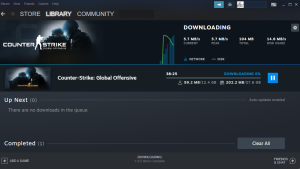 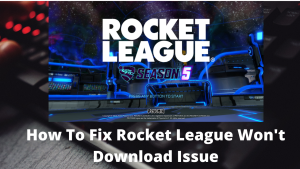 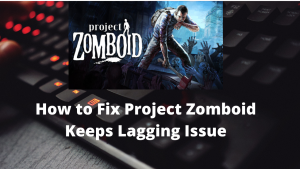 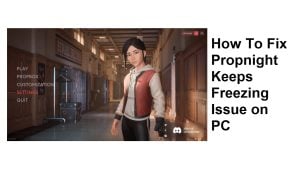 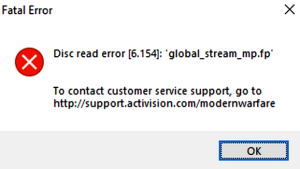 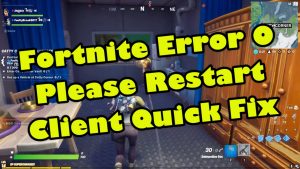 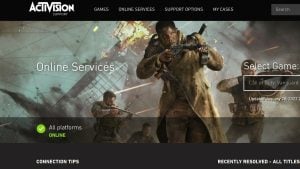 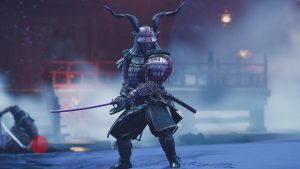 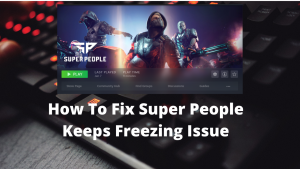 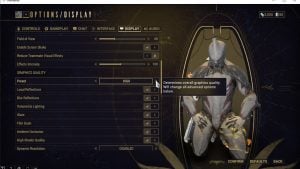