Xbox One is Microsoft’s latest offering; yet to hit market globally. However, Microsoft has revealed some extra-ordinary features of Xbox one that makes it’s truly a next generation device. Officials that Microsoft claims that they haven’t brought something that unique to the market before fully powered with features. The device is expected soon to hit the market globally. However, there were various talks previously about Xbox One privacy especially between partner companies and users. Let’s see what Xbox One has to offer.

Used Games:
Xbox One allows you to trade your games at participating retailers. The big news is Microsoft will not charge anything to the retailers, publishers as well as consumers to trade/transfer such games. Xbox One supports sharing; that means you can easily give your disc-based games to your friends, colleague or other relative. Though the service comes with some regulations; the other person should have stayed your friend for alteast 30 days and games can only be traded once. Well, to me this is good, atleast your friend can know benefit from your purchase now. Loaning or renting for games won’t be available on launch but later there is possibility Microsoft enable it later on.

Family Gaming:
Starting with family gaming; discs and downloads will be treated on similar grounds that means buy either one on launch day and you will be treated identically. Further your online gaming library will be available 24/7. Either login from your home, work or login from your friends place you will have full download/play access to your Xbox One games. Next big concern for home users was the numbers of users allowed; you can have up to 10 members of your family or friends playing simultaneously with you. Let’s hear it from Microsoft “Just like today, a family member can play your copy of Forza Motorsport at a friend’s house. Only now, they will see not just Forza, but all of your shared games.  You can always play your games, and any one of your family members can be playing from your shared library at a given time”.

Privacy:
The best thing I find so far is customizability. Users can define how Kinetic responds to their actions. Remote controls, Xbox controller will still function even if Kinetic is off. So, basically Microsoft has dedicated user’s degree of control. Kinetic can be turned off if not gaming.

24 Hour Check-Ins Required:
Xbox One comes with gigabit Ethernet port along with 802.11n. Moreover, 5Ghz band chipped with dual-band antennas comes along in the machine. Microsoft demands atleast 1.5MBPS download speed to use Xbox One. Therefore players will be able to login in their accounts via mobile broadband in United States. Xbox One allow you to play games for up to 24 hours on your console but after 24 hours you have to re-establish the connection. 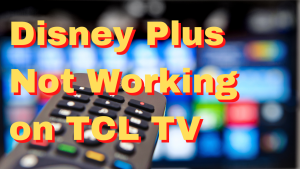 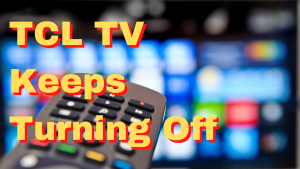