So you’ve got a Verizon phone and you’re wondering how you can unlock the phone and use it on another network. This can be an important process, particularly when you’re going in an area where Verizon’s cell signal isn’t as strong, or if you’re headed abroad and want to use a local carrier that isn’t going to break the bank.

Luckily, Verizon is one of the few carriers out there that makes the process really easy. So if you’re not quite sure how to unlock a Verizon phone, be sure to follow along below as we take you step by step through the unlocking process.

Unlocking a smartphone on Verizon is easy, especially in 2023. In fact, it’s so easy that Verizon doesn’t need to offer an unlock portal or some guideline on how to unlock your phone. That’s because SIM-equipped 4G LTE phones on Verizon are unlocked from the get-go. That’s right, the same day you purchase your phone from Verizon, you could choose to swap an AT&T SIM card into, if you wanted! There’s no code that you need to deal with here. Here’s the word from Verizon itself:

“We do not lock most phones or tablets that are activated with our postpay service either during or after the term of your service contract or Device Payment Plan installment sales agreement. We do not lock our 4G LTE devices, and no code is needed to program them for use with another carrier.”

Now, there are a couple of things you need to keep in mind with this process. Most Verizon these phones will work flawlessly on GSM networks; however, Verizon has been a CDMA carrier for years, which means that’s the primary network that many of its phones have operated on. So, some of the older phones might not have the GSM radios necessary to call and text within the US, not to even mention being able to operate on LTE. Once again though, you should be fine as far as any recent Verizon phone goes.

Unfortunately, postpaid 3G devices, though rare these days, are a little more difficult. The code to unlock these is either “000000” or “123456”. These allow you to use them on other wireless networks; however, Verizon also has a brand of World Devices, which you have to take into the store to get unlocked.

Prepaid devices are a completely different ball game. Like postpaid 3G devices, most prepaid options can be unlocked using “000000” or “123456″; however, the prepaid devices that you grab off the shelf at your local store have to be activated for 12 months before they can be unlocked. And at that point, you’ll have to call Verizon support — 888-294-6804 — or go to a Verizon store to get a tech to help you unlock it.

Unlocking your phone on Verizon can result in a lot of red tape (at least when it comes to prepaid devices). After all, they certainly want to keep you on their network and not on a competitor’s network. That said, you can skip the Verizon red tape by simply using a third-party service to unlock your phone. This will usually require you to reach into your wallet for a few dollars (some can cost up to $60), but it’ll get your phone operating on another network in no time, and without all of the barrier from Verizon.

You’ll want to search around and research good companies for this, though. Make sure they’re reputable, otherwise you might end up handing your money to one in return for, well, nothing. Most reputable companies out there will have a customer service team on standby to assist you with unlocking your phone with their supplied code.

Verizon is actually one of the more lenient carriers when it comes to unlocking devices. As mentioned, all of their 4G LTE devices already come unlocked. You’ll just need to make sure that, if you’re trying to use the phone on a GSM carrier, that your Verizon phone has the required GSM radios. Most recent devices will be fine at this, but you might run into trouble with some of the older phones — do your research and you’ll be fine!

Do you have an unlocked Verizon phone? How easy was it for you to use it on another carrier’s network? 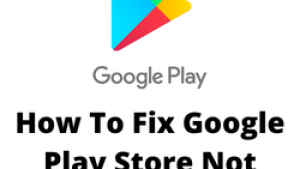 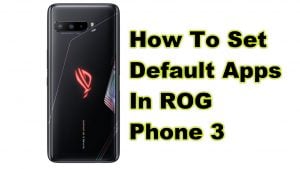 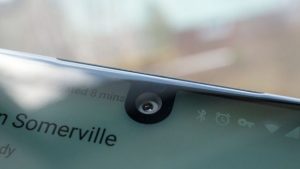 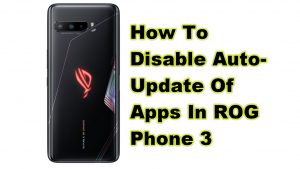 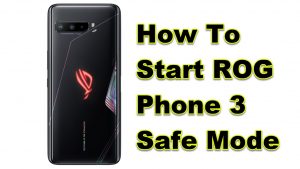