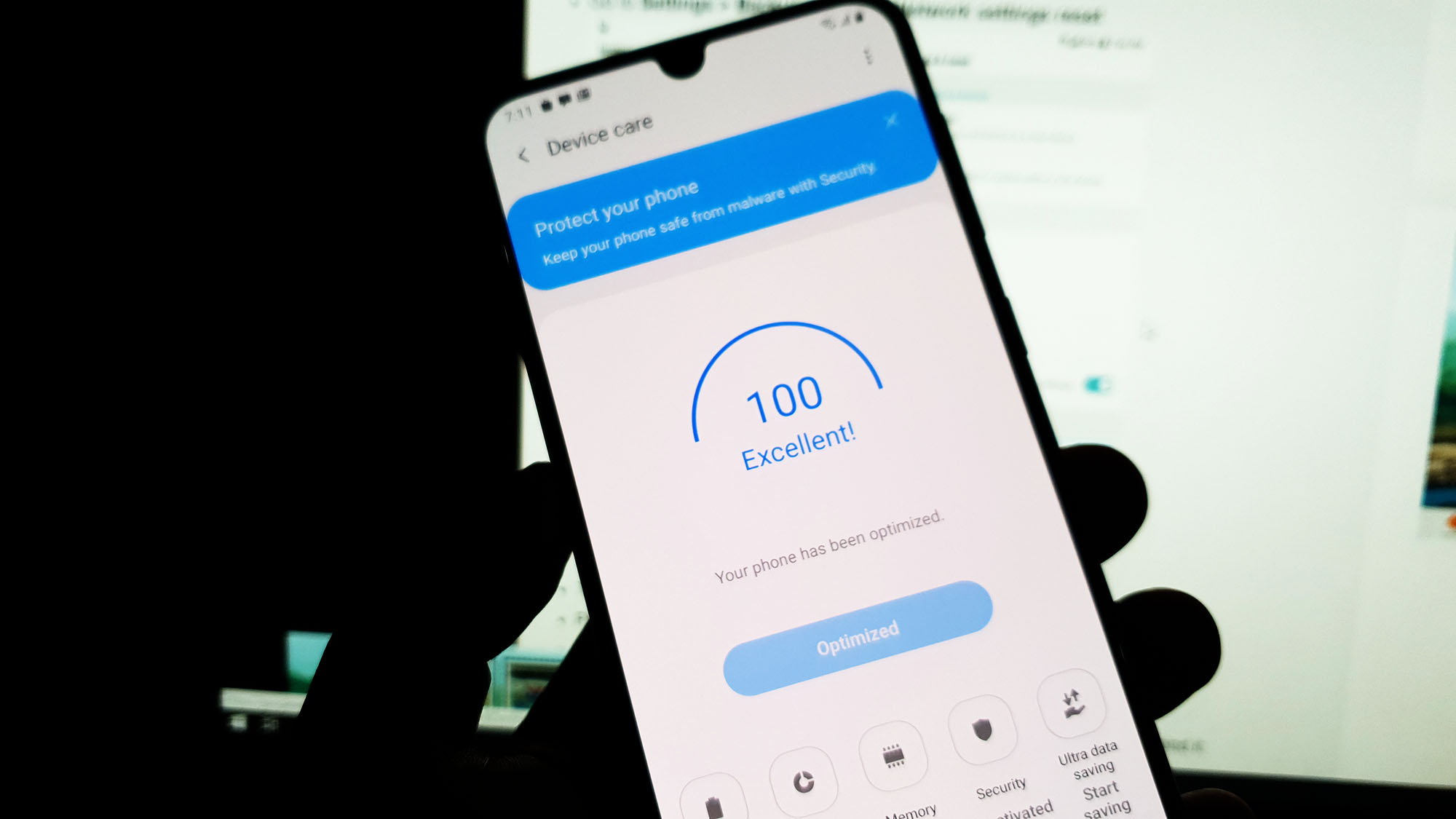 Performance issues occur every now and then no matter what your phone’s brand and model is. Some owners of the Samsung Galaxy A70 are among the one that have encountered these problems. That’s the reason why we want to tackle the most common performance issues in this post.

In this article, I will enumerate the six most common performance issues that many Galaxy A70 users have complained about and provide the most practical solutions or troubleshooting procedures. If you’re one of the owners of this device and are currently being bugged by some performance issues, continue reading as we may be able to help you fix it.

Galaxy A70 keeps lagging and freezing

Lags and freezes are often among the most common performance issues. It doesn’t mean that your phone is already defective if it starts lagging or freezing, it’s just that its overall performance may have dropped or deteriorated that it could be due to some factors. If your phone started to have these issues, this is what you need to do:

DETAILED POST: How to fix a Samsung Galaxy A70 that keeps lagging and freezing

Aside from random lagging and freezing, one of the most common performance issues is when your phone starts running slow. It’s when it takes several seconds to open an app that usually get launched in a second or two. If your Galaxy A70 has this problem, here’s what you need to do:

Galaxy A70 got stuck on black screen

When a smartphone like the Galaxy A70 gets stuck on a black screen, the problem could either be pretty minor or a serious one. But as long as your device does not have any signs of physical or liquid damage, you should be able to fix it. Here are the things you need to do:

Galaxy A70 keeps rebooting by itself

Random reboot issues are kind of tricky because they may mean that there’s a problem with the hardware, although most of the time, it’s just a firmware-related problem. If you have this problem on your phone, here’s what you need to do:

Galaxy A70 has slow response or became sluggish

When it comes to poor performance or sluggishness, you can always expect it to be a firmware issue. It can be a serious problem but most of the time, it is just a minor issue that can be fixed by doing one or a couple of procedures. That said, here’s what you need to do:

The issue that’s closest to this one is the black screen of death. In this case though, the phone is stuck on a certain screen or app that you used prior to the occurrence of the problem. The phone is clearly powered on, it’s just that it won’t respond no matter what you do. It can be due to a firmware crash but it’s possible that some of your apps is causing it. Don’t worry, there’s always something you can do about it.