Having trouble with some of the installed apps on your #Samsung #GalaxyS5? This post may help. The tens of thousands of apps in Google Play Store can present quite a formidable potential source of issues to any Android phone. It’s not surprising that many of our readers are continually asking our assistance to fix their app-related problems. 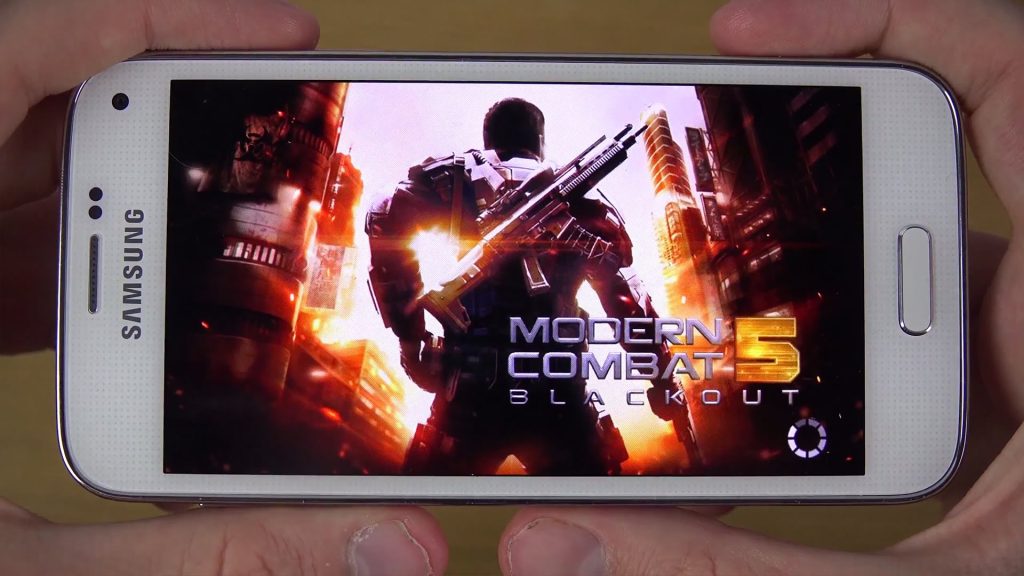 Below are five of such issues we received for the S5 alone:

If you have any other #Android issue, do not hesitate to contact us by using the link provided at the bottom of the page.

My Google apps won’t open. GMail, Play Store, Google Drive, and Photos all were affected. Since taking the following actions, some functionality has been restored; I can now access Photos and my main GMail, but not any of my Gmail folders. Play Store won’t download any of the numerous updates that are waiting (this morning I couldn’t even get it to open), and all my Google Drive folders show up on my phone, but I can’t open any of them, either. This is what I have done:

Google Play started downloading updates after #7, but then it crashed with a blank screen. No error message. This is the second time it has down this. — Lori

Solution: Hi Lori. Have you tried booting the phone in safe mode to see if another app is causing this trouble? If you haven’t yet, just follow these steps:

If all your Google apps and services (including Gmail email folders) work normally in safe mode, start removing apps from your phone until you have eliminated the cause.

Alternatively, you can also perform a factory reset and check how Google apps work afterwards. You must not install third party apps after doing a factory reset right away so you can verify this. Once everything is back to normal, install the rest of the apps.

If the problem happens again after a factory reset, consider uninstalling all third party apps until the problem is gone.

I’ve already, over the course of 2 months, reported many times over. Battery removed and have CM BATTERY DOCTOR APP installed and use constantly and manually go and stop apps myself. Play Store is not allowing my apps to Update! I want to Update Play Store but it freezes and can’t get to it.

Forgive my typos. This form is bouncing all over as I type and I can’t keep the form!

I’m unable to update my OS so that I can also install apps. I get messages on the apps saying: Your device is incompatible. I just recently 3 days ago Uninstall CM CLEAN SWEEP for it froze and stopped working and no longer boosted and My WIFI drop to 1 bar of service 70% time and 3 bars 30%. I just install apps UC CLEANER it is far superior than CM ever was! way faster and my WIFI has speed up 50% faster! it no longer drops connection. — Kimberly

Solution: Hi Kimberly. We understand that you seem open to the idea of having multiple apps with identical functions installed. While this is generally okay, it does increase the chance of your phone being exposed malware or problems. And speaking of malware, we think that your phone may be hosting one as you are now unable to update a core app (Google’s Play Store) and the operating system. Anything that prevents a device from updating the normal way is not good and it always benefits the user to become suspicious when it happens.

The best thing that you can do here is to ensure that your phone is cleaned via factory reset. If you haven’t done this before, simply follow these steps:

These phone issues may return after doing a factory reset if you will install the same set of apps afterwards. As you have known by now, apps can either make or break your device. There’s no better antivirus or malware-detecting app to being careful what app you install.

We know how hard for users right now to know if an app can be trusted. With tens of thousands of items in the Play Store, there’s just no easy way to catalogue all the good and bad apps. A good way to ensure that you are installing a relatively safe and reliable app is to stick mainstream ones. In general, least known or less popular apps can be labeled unreliable and must be avoided.

And one more thing. There’s actually no need to install cleaner apps like the one you mentioned as they are usually redundant and doesn’t do much at all. These type of apps are more likely to cause problems than provide benefits in the long run. If you want to maintain the normal performance of your S5, we suggest that you simply clear the cache of apps or the cache partition regularly.

Reformatting the phone’s storage and SD card at least twice a year will ensure that you minimize the possibility of corrupt data from accumulating.

I have many of the problems described by others in this forum since upgrading to Lollipop 5.0. The biggest issue I’ve had though, I have not seen addressed yet anywhere.

When I called both AT&T and Samsung, neither had heard of or were able to offer any solutions to fix the problem.

Immediately after upgrading to Lollipop, ALL OF MY VOICE MEMOS AND RECORDINGS SAVED IN THE PRE-INSTALLED VOICE RECORDER APP WERE GONE!

The app itself still worked though.

These recordings were normally saved as m4a files in my music files.  Even though all my music files were still there after Lollipop, the m4a Voice Memos were gone. I have looked everywhere anyone has suggested to find them with no luck.

I’m ready to do a factory reset to try to get rid of some of the other post Lollipop problems I keep having, but before I do, I’m hoping you will be able to help me find these very important missing files. Thank you for all of your great articles and info. — Nancy

Solution: Hi Nancy. We hope that the update did not mess up the file directory of your phone. Assuming that the files were stored in the default folder for voice recorder, these are the steps that you can do:

So my phone recently died. I have an S5 Active. When I turned it back on, half my pictures and albums are missing. The camera album is working. However, my screen shot album was cleared completely. I saved a new one and the album reappeared. My downloads album is gone altogether. When I save a picture from my browser to my phone, I can see it in the status bar, even open it with Gallery, but it is saved NO WHERE that I can find. These pictures also are not backing up to Google photos. I’m not sure what is going on or where my albums went. Please help. — Falisha

Solution: Hi Falisha. To determine where the camera is saving your pictures, you must go under the camera app settings and tap Storage Location. By default, all photos are saved in the phone’s internal memory but this may have been changed accidentally.

Like Nancy above, you can also use third party file explorers apps to help you find the pictures manually.

Problem #5: Fitbit and Redfin apps not working on Galaxy S5

I am having issues with a couple of apps. I just downloaded the Fitbit app, and I get this message “Network Operation Failed. You must have a network connection to sign up or login.”

There is another app that started returning an error a couple of months ago, Redfin.  This app has been on my phone for more than 2 years with no issues. The message is different, so I don’t know if it’s related or not.  “An Error Occurred Sorry, a network error occurred while trying to perform your request.  Details:  java.security.cert.CertPathValidatorException: Trust anchor for certification path not found. — Beth

Solution: Hi Beth. Since you have at least two apps having similar network-related problems here, consider deleting the phone’s cache partition and do a factory reset (steps provided above) if that won’t do anything.

Here are the steps to clear the cache partition: