Charging issues are among the most common problems any smartphone owners may face regardless of how powerful their devices are. In the case of the #Samsung Galaxy J3 (#GalaxyJ3), there were already reports from owners complaining about not being able to charge completely while others reported their phone just stopped charging at all. It’s very alarming if the device won’t charge or couldn’t detect current flowing through its circuits. 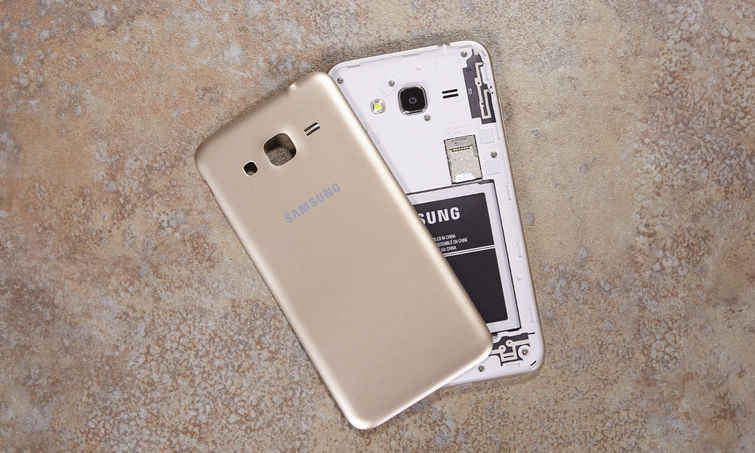 However, it doesn’t necessary mean that if the phone doesn’t charge, it’s damaged already. There are instances wherein the firmware or the hardware glitches and may lead to this kind of problem. Thorough troubleshooting is imperative so that you would know what the problem is all about and when you do, you would know if it can be fixed by you without any intervention from a technician.

Continue reading to understand the Samsung Galaxy J3 not charging issue and learn how to troubleshoot the device if it won’t respond anymore if you plug the charger in. The troubleshooting steps I presented here are basic and safe, however, things may happen while you’re following them so please proceed at your own risk.

We technicians have our own way of probing and troubleshooting specific issues. We often follow a systematic, deductive procedure to arrive at something that may tell us what the real issue is. When that happens, we can easily work around the problem or even fix it. So, if you’re one of the owners who encountered issues while charging their devices, try the following steps.

Step 1: Verify the problem isn’t caused by a firmware crash

Contrary what many believe that the charging process is being carried out by the charger and the battery only, the firmware actually plays a great role in allowing the right amount of current flow through the circuits to the battery. When the firmware also detects the battery is full, it’s responsible in doing “trickle” charging so as not to overcharge that battery.

That being said, if the firmware crashes, freezes or hangs, the phone may neither charge nor responds. So, to verify that it’s not the issue that’s causing the not charging problem, open the back panel of your Galaxy J3 and pull the battery out, then press and hold the Power switch for a minute to drain stored electricity in the capacitors. After a minute, place the battery back in, then the back cover and then try to turn the phone on and then charge it. If it still refuses to charge, the next step might be able to help you.

You don’t have to be a technician to be able to determine if the charger or the power adapter is damaged or not, all you need is common sense.

Look into the port of the charger to find out if there are debris, lint or corrosion. You may use tweezers to pull the debris out or compressed air to blow away corrosion.

You may also try to hold the charger close to your nose to see if you can detect burnt smell; some components may have been burnt inside.

Using a different charger may tell you immediately if it’s a charger issue or not because if the device charges with other power adapters, then you really have to buy a new charger. You may also try to connect your phone to a computer to see if it charges because if it does, then at least, you can rest assured that the phone is fine.

Step 3: Check the cable for breaks and irregularities

Run your fingers from one end of the cable to the other end to detect some lumps or breaks or scraping of the insulation. Any irregularities will immediately translate to the cable being broken or something. Also, try to check both ends of the cable for debris and corrosion. Unlike the charger or your phone, you can actually wash the cable and use brush to clean both ends but make sure you dry it up before using. Moreover, try to use a different cable with the same specification. If the phone charges with other cables, then it’s clear as the day what the problem is.

Also look for debris, lint, corrosion and bent connectors. As to the case of bent pins, try to use a toothpick to straighten them. Or you can bring the phone to a local shop and have it fixed if such is the case.

However, if the problem started after the phone fell or got wet, then it’s either physical- or liquid-damage that caused the problem. There’s nothing much you can do about hardware issues and you cannot also claim warranty over those incidents.

After this step and the problem still persists, you have no other choice but to seek assistance from a tech. You may bring the phone back to the store or request assistance from Samsung.

I hope this guide helps.