Fitness equipment manufacturer Fitbit has just announced the successor to the popular Versa smartwatch. Aptly named the Versa 2, this smartwatch comes with a bunch of new additions, while maintaining some of the features that made the predecessor unique. One of the most notable additions to this wearable is a microphone that allows you to interact with Alexa, also a first for the smartwatch.

The watch uses an AMOLED display, an upgraded processor, and energy efficiency features that allow it to run for more than 5 days at a time. As for the variants, the company is offering some new additions this time including a Carbon Aluminum case, a Copper Rose Aluminum case, and a Mist Grey Aluminum case in a variety of band colors. The company also has an Amazon exclusive variant which uses a combination of Bordeaux with the Copper Rose Aluminum case. Unfortunately, the smartwatch can only be pre-ordered now and will be available by September 15. 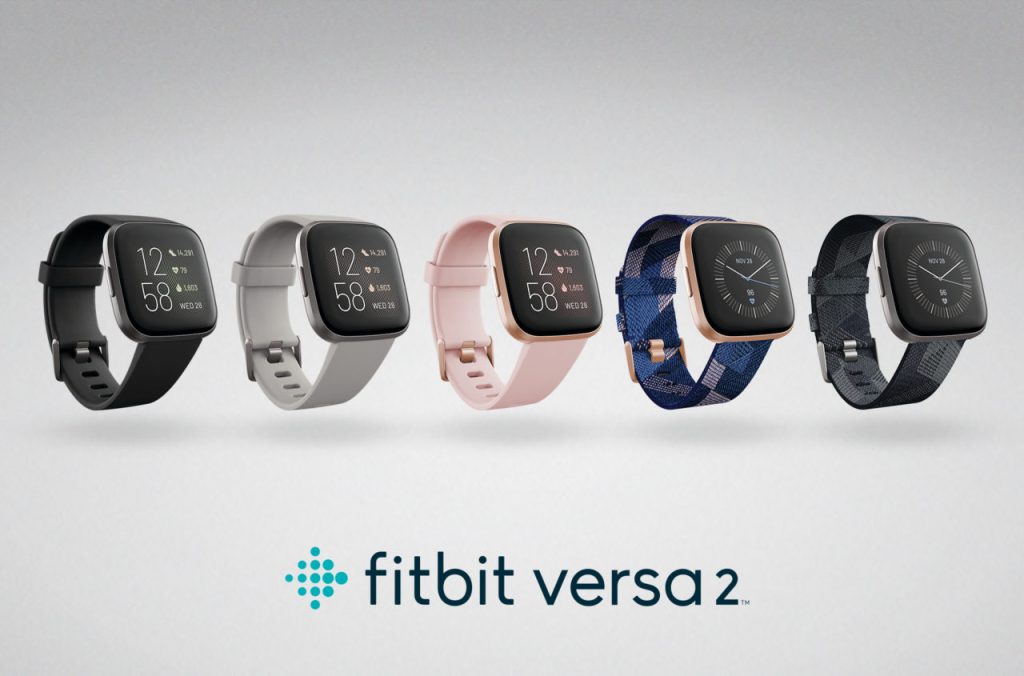 Fitbit’s official site has multiple variants on offer and is also worth checking out if you want more options in terms of bands. The company’s listing page mentions a shipping date of 1 to 2 weeks, which aligns with the Amazon release date. The standard variant of the Versa 2 is priced at $199.95. The company also offers a Special Edition variant with exclusive watch bands for $229.95.

The company has also announced a new subscription service which will encourage users to “move more, sleep better and eat well” to maintain a healthy lifestyle. This subscription service will also include “guidance and coaching” to help motivate users. It will launch next month and will cost $9.99 per month or $79.99 annually.

You can pre-order the Fitbit Versa 2 from the links below.