Android devices are preferred over competing platforms for a number of reasons, but which is the best launcher for note 8? Number one, they’re extremely affordable, and secondly, they’re very vertile and easily customizable. We’ve picked out five best launchers for note 8 .

Touching on the customization aspect are custom launchers. While most Android smartphones come with a launcher by default, you can always decide to change things up and add a launcher of your own to enhance the experience significantly. But given the sheer amount of launchers that are available in the marketplace, it can be quite hard to get the best one for your device.

One such device is the Galaxy Note 8. Given its large display real estate, not every launcher is expected to work fine. But most launchers adjust to the display of any device regardless of their size. All of our favorites are down below.

Nova Launcher has been around for quite a few years now, and despite the competition steadily increasing in the launchers market, Nova has managed to remain on top. The launcher lets you change icons, layouts, animations, and a whole lot more with relative ease.

With Nova, you also get the ability to pick out Icon themes, which opens up a new window of customization on your Android smartphone. There’s a pretty nifty backup and restore feature as well, which lets you backup your existing homescreen and layout to restore it on another device, effectively letting you pick up where you left off.

You can also create multiple docks using Nova Launcher, practically allowing you to scroll through them infinitely. The launcher also lets you import other popular launchers, so you don’t have to modify or edit your own launcher from scratch.

This is a highly customizable launcher that lets you change almost every aspect of your home and lock screen. It comes with the ability to add gestures to your experience, although it’s not mandatory to have them setup while using the launcher.

The launcher lays out a bunch of time saving features, including its recent apps feature, letting you quickly get around to the apps that you use the most. You can even long press on custom shortcuts to add them directly on your homescreen. For example, a function like calling your friend can be sped up this way by adding an icon on your home screen.

You also have deep control over what you see in the background, including font size, wallpapers and font style. Taking all these factors into account, Evie Launcher is definitely one of the best launchers out there. The best part with this particular app is that it doesn’t have a lot of clutter, so you’re free to keep a simplistic user interface if you choose to.

Smart Launcher 5 is another launcher that has been around in some form or another for a very long time. In its latest rendition, the launcher works to make using your Android device all that more efficient. Your apps are all sorted into categories and integrates into other software to make daily use easier.

It has so many cool features built-in, such as theme colors automatically adjusting to match your wallpaper and ways to hide widgets to make the screen easier to use. It also was designed to work with one-hand, which is especially nice for the Galaxy Note 8.

This one has some neat contextual features, such as being able to swipe-right from your home screen to see personalized Google cards, a la Google Now. These bring you news and personalized information, all based on context.

It also puts Google Search front and center on your home screen so you can quickly jump into what you’re searching for.

This ingenious launcher by Microsoft keeps things simple, but also lets you significantly boost your productivity. First and foremost, it is light on your device, and thus helps run everything smoothly.

If you have a Windows PC at your disposal, you can directly gather photos, videos and other content from the computer on your phone using the launcher. You can also pick up where you left with Office365, although this requires you to link up your computer and phone beforehand.

Gestures are pretty simple here with the ability to lock your phone, gain immediate access to the app drawer in a couple of taps or swipes.

There are an endless amount of launchers available on the Google Play Store. With a sea of them available, that makes it difficult to choose the best launcher for Note 8. That’s why we compiled this list — to show you all of the best options in a sea of apps that are mostly troublesome.

That said, you cannot really go wrong with any of the options above, but the Nova Launcher and Pixel Launcher are all very popular choices, fan-favorites even. 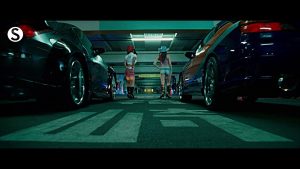 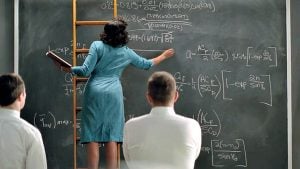 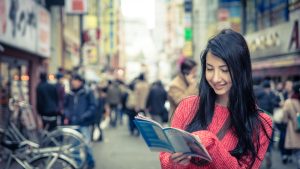 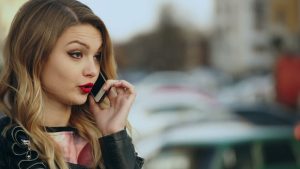 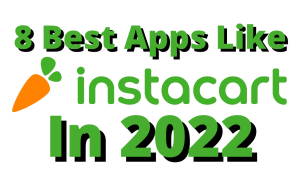 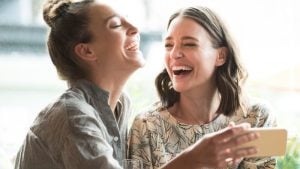 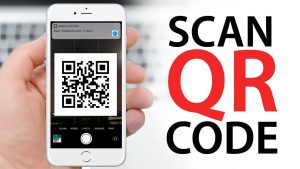