Xiaomi has just taken the wraps off the Mi CC9 Pro which is its first penta-camera phone which includes a mammoth 108MP rear camera sensor. This phone will reportedly reach the international markets as the Mi Note 10 with an official global release timeline to be announced on November 6.

The primary addition here is the f/1.7 108MP Samsung Isocell Bright HMX sensor which is accompanied by 12MP and 8MP short and long telephoto lenses respectively. There’s an ultra-wide 20MP sensor here which is topped off by a 2MP sensor for macro shots. These cameras by default will allow up to 10X optical zoom and 50X digital zoom, offering some impressive photo opportunities. 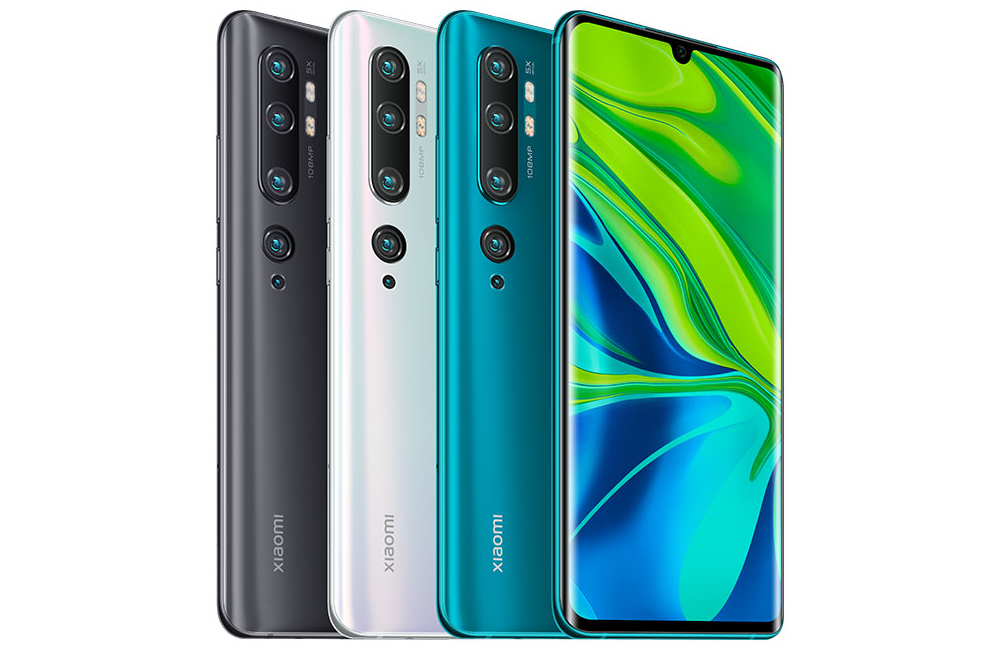 Other specs of the CC9 Pro include a 6.47-inch 2340 x 1080 curved OLED panel, the octa-core Snapdragon 730 SoC, 6/8GB of RAM, 128/256GB of internal storage, a USB C port, a 3.5mm headphone jack, and a 32MP selfie camera on the front. Although the phone lacks wireless charging, Xiaomi is including a 5,260 mAh battery pack here accompanied by 30W fast charging support. Xiaomi mentions that the phone can fully charge from 0 to 100% within 65 minutes. The phone also comes with an optical in-display fingerprint scanner, which is in line with the current crop of Android flagships.

The phone will break cover in China on November 11 while an European release is also on the horizon following the scheduled Mi Note 10 announcement in Spain tomorrow. It’s unlikely that the phone will make its way Stateside, but you may just get lucky and find one of these on Amazon. The smartphone will be available in Black, White, and Green colors at launch.