Vizio TV is now gaining its popularity in the world of Smart TVs. It features a built-in chromecast device, that allows users to play and stream music and videos using the device directly to your Smart TV. Smart TVs also has its own operating system, and similar to that of a smartphone apps also needs to be updated as well. In today’s guide, we wll talk about how to do a Vizio TV app update. 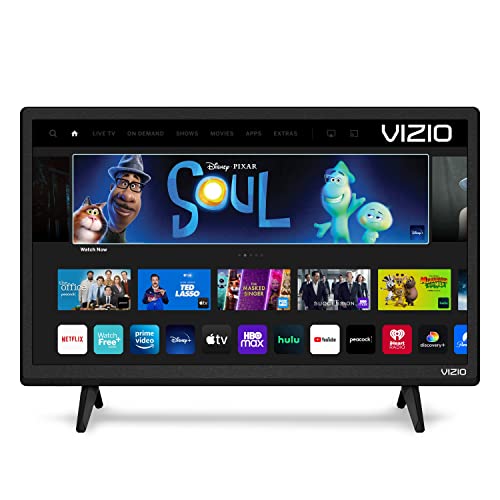 Updating apps on Vizio Smart tv will make the apps up to date. It is essential to always update an app when there is an available update because each update will bring new features and most of the time updating fixes bugs and glitches that can cause app related issues.

Vizio Smart TV now have different models, and the steps to update an app may vary. Vizio Smart tv is categorized into two types: Older VIA (Vizio Internet apps) Tv and VIA plus while the newer version of Vizio smart tvs includes the P-series and the M-series with builtin Vizio Smartcast TV. The steps below will show you ways on how to update Vizio smart tv apps for both TV categories. 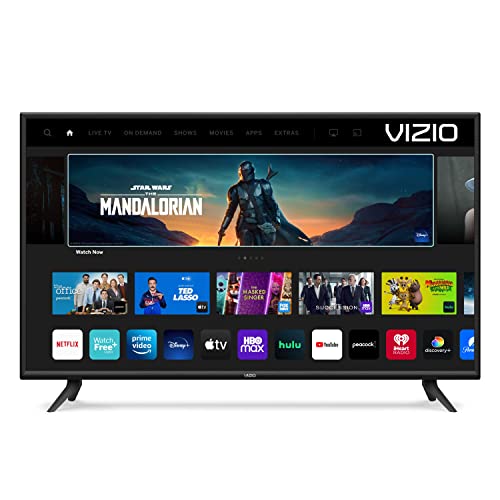 To manually update apps firmware, follow the steps below. Take note that a USB drive is needed for this procedure. 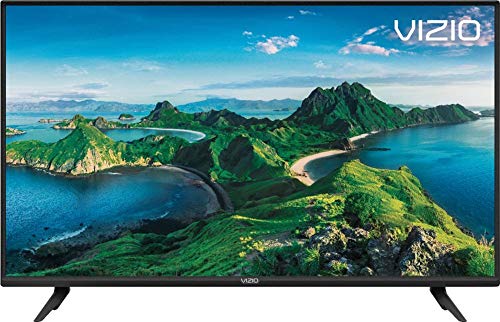 As mentioned, newer versions of Vizio smart tvs now uses SmartCast TVwhich allows users to turn mobile device into a remote control and is able to install and download apps to be able to stream and view its contents.

Updating applications on your Vizio smart tvs is essential to bring new features as well as fixes bugs and glitches on the app if there are any. Other than that, it is also important to update your Smart tvs to keep TVs up to date with the newest content to enhance your overall experience.

Updating requires an internet access, therefore make sure that before you install apps, download updates that your TV is connected to a stable internet connection. 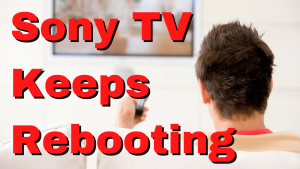 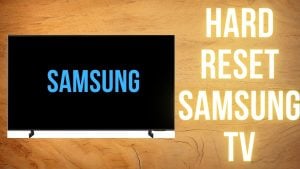 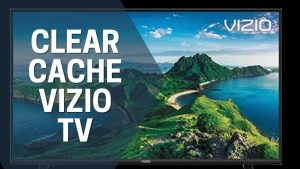 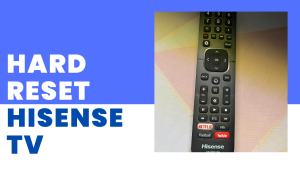 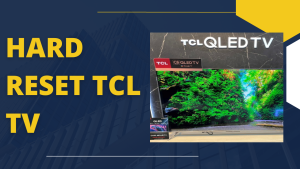 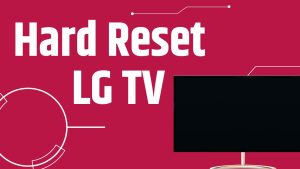 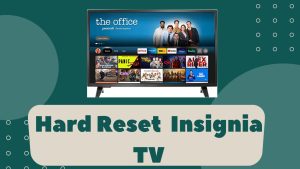 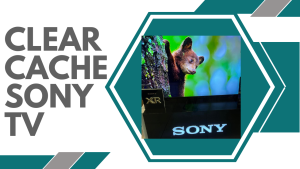 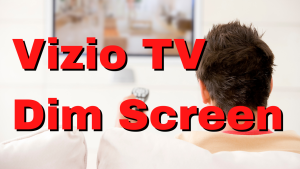 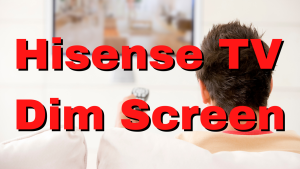 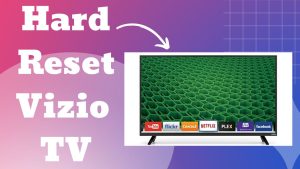 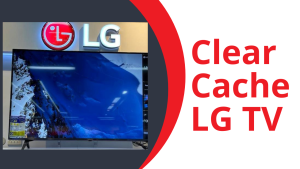 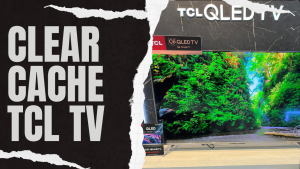 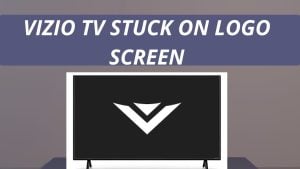 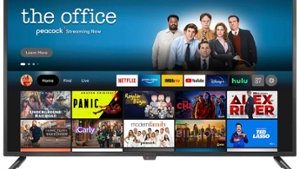 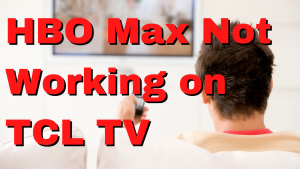 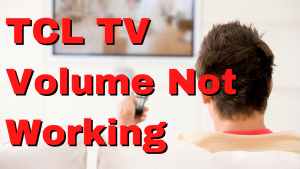 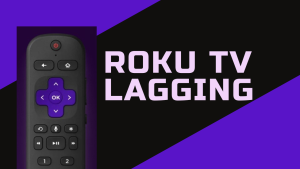 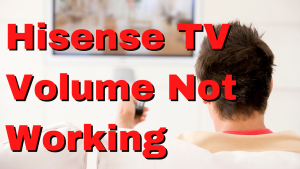 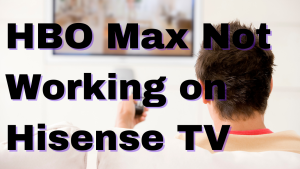 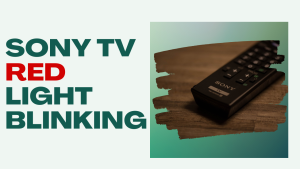