Samsung Galaxy S10, S10 Plus and S10e has recently received the Android 10 update together with the One UI 2.0. Which means that these devices received quite a bit of improvements from its performance to its graphical interface.

All these things are good for the users, however, it seems like there are some owners who encountered issues after the update. Among the most common issue that were reported is that the phone powers down by itself and would no longer turn on after that. 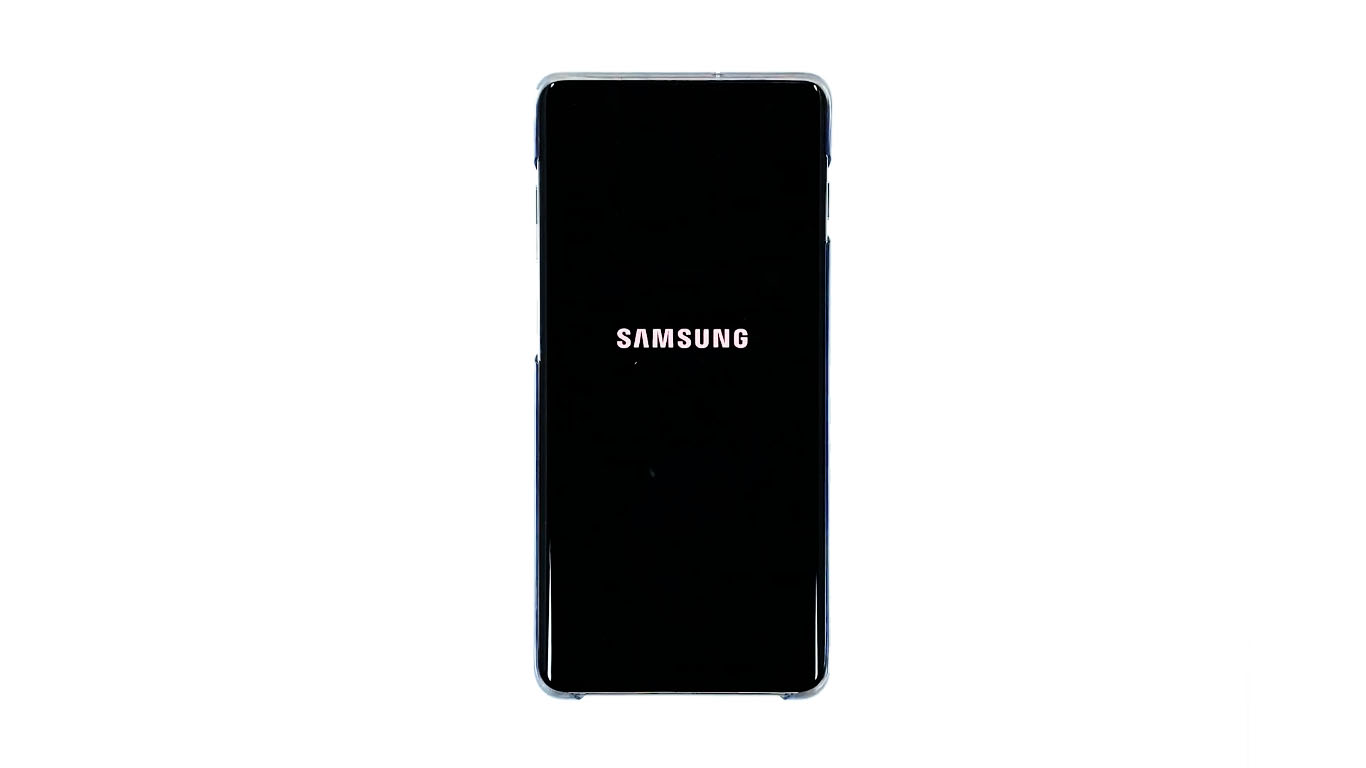 The thing is this kind of problem can be due to a hardware or liquid damage. So the first thing that you need to do is to check your phone for some scratches or dents. You’re the owner of this premium phone and it’s with you most of the time, so you’ll be the first one to know if it was dropped on a hard surface or if it was submerged in water for a long time.

After ruling out these out and your device is still not turning on, then you have to do some troubleshooting procedures. That’s the purpose of this article. So if you’re one of the owners with a problem like this, continue reading as this post may be able to help you one way or the other.

Most of the time, a phone that won’t turn on isn’t really a serious problem and considering the fact that the issue started after an update, it is almost certain that it’s a firmware-related problem. Which means that you will be able to fix it on your own without bringing the phone to the tech. With that being said, here are the things that you need to do about your Galaxy S10 that won’t turn on after Android 10…

First solution: Fix your S10 with a Forced Restart

Most of the time, when a phone powers down by itself after an update, regardless of whether it’s a minor update or a big update like the Android 10, the problem is caused by a system crash. It’s when the firmware stops working and if that happens, naturally, your phone will become unresponsive while being stuck on a black screen. As a result, it leaves an impression that your phone no longer turns on. But don’t worry because as long as the update was successful and that your phone does not have any signs of physical or liquid damage, you will be able to fix it. The first thing that you have to do is the Forced Restart. It’s the most effective solution to this kind of problem.

How to force restart a Galaxy S10

If you were able to make the logo appear on the screen, then it means that the problem is already fixed. However, if it still remained on the black screen, then try doing this procedure a few more times before moving on to the next solution.

Second solution: Try charging your Galaxy S10 and do the forced restart

After a few tries of doing the Forced Restart and your Galaxy S10 is still not turning on, then it is possible that the problem is actually due to a depleted battery. Having a drained battery is basically not a problem because more often than not, a smartphone will immediately respond once it’s connected to charger that produces current. However, if the phone is left to drain its battery, there’s always a possibility that the firmware may crash just before the phone powers down due to insufficient battery. This of course results in an unresponsive smartphone or a black screen issue. To rule this possibility out, this is what you need to do:

Assuming that you have successfully made your phone respond and boot up by either of the procedures I mentioned but the problem reoccurs every now and then, what you have to do to make your device work perfectly again is the master reset. It is clear that there’s an issue with the firmware and that’s the reason why the system crashes from time to time.

So, prior to the reset, make sure to create a copy of your important files and data because it may be difficult to recover them once they’re deleted. After the backup, remove your Google account from your phone so that you won’t be locked out and that you can use a different account after the reset. When ready, follow the procedure below to master reset your phone.

How to Master Reset a Galaxy S10

On the other hand, if you weren’t able to make your phone respond after doing the procedures above, then it’s time to get a technician to check the device for you because it could be a problem with the hardware.

I hope that we’ve been able to help you one way or the other. Thanks for reading!