Are you having performance issues when playing the new Call Of Duty Modern Warfare II game? Many PC players have reported experiencing lag, stuttering, and FPS drops in this game weeks after the game’s release. If you’re one of them, this troubleshooting guide is for you.

How to fix Call Of Duty Modern Warfare II lagging or stuttering on PC?

If you’re experiencing FPS drops or lagging everytime you play Call Of Duty Modern Warfare 2, these are the solutions that you must do:

Closing and relaunching the game can sometimes be an effective way to fix lag in any game. Just make sure that you close the game and your game launcher using the Task Manager.

Another simple way to fix FPS drops in Modern Warfare 2 is to refresh your PC. Restarting your computer clears the memory, which can potentially fix frame drops in your game.

If your PC does not satisfy the system requirements, lag or low frame rate per second (FPS) may appear. It’s best practice to find out in advance if your PC can run a game before installing it but if you did not do that, now is the time to double check.

Here are the minimum system requirements for Modern Warfare 2 in case you didn’t verify them before installing the game:

If the game is out of date, the game client may not work properly. Keeping your Modern Warfare 2 game updated is important if you want to avoid bugs, so check the Steam app (or particular game launcher) for the latest update before you play again.

Aside from updating the game, remember that your Windows operating system also needs updates from time to time. Go to Windows Settings > Update & Security > Windows Update to see if there are any OS updates you haven’t yet installed.

The graphics drivers on your computer are another crucial piece of software that must be kept up to date at all times. Outdated GPU drivers can cause occasional game crashes, stuttering, and lag.

Modern Warfare 2 players who are experiencing stuttering or latency should update to the newest graphics card drivers.

You can go to Device Manager and update the GPU from there.

Fix #6: Disable other apps and overlays.

In order to get the most out of your Modern Warfare 2 multiplayer experience, it is highly advised that you close any unnecessary background apps.

It is known that several of them might cause conflicts with video games. This is especially true for applications that provide overlays while the game is being played. This covers overlays for Discord, Steam, and even NVIDIA Control panel for some.

Keep in mind that these mentioned apps are working normally for most people in general. However, if you’re running any of them and you happen to experience FPS drop in the game, it’s worth checking if closing these apps will help.

There is one more thing you need to check: make sure that there are no other programs running in the background while you are playing the game.

You may check to see whether other apps than Modern Warfare II are utilizing CPU, Memory, and GPU resources by bringing up the Task Manager software (CTRL+SHIFT+ESC) and looking at the list of processes.

If you do not need any of these apps, you should close them down immediately.

If nothing has changed and the FPS drop continues to make the game unplayable for you, checking for damaged game files may be to blame.

The exact steps to check for damaged game files depends on which game launcher you’re using.

If you have an old PC or if your computer is not primarily designed for gaming, the high graphics settings you’re using currently may be the cause of the problem.

You can try to check if using lower graphics settings can fix the FPS drops. To make this simple, try using the game’s presets to change the graphics settings quickly. For example, if you’re currently using the Ultra or Extreme graphics presets, try to see if lowering the Balanced or even Basic or Minimum presets.

Another way to scaledown the graphics settings in your system is to lower down the resolution of the game, assuming that your monitor is capable of multiple resolution options.

As a general rule, this preference is set to High Performance. If you let Windows decide, though, the power plan may be switched to power save mode.

Make sure that your computer is running on High Performance Mode with these steps:

Another Windows feature that you can do is to enable Hardware Accelerated GPU Scheduling. Here’s what you need to do:

If you play games on your PC, you may want to take advantage of Windows’ Game Mode, which, when activated, prioritizes gaming above other tasks. It might be useful if you have a lot of background processes, but it could also cause your game to crash.

Disabling the game mode has also been shown to be an effective fix for the crashing issue. Windows’ Gaming settings have a toggle that may be used for this purpose.

The final fix that you can try in this situation is to delete and reinstall the game. You should try this if you continue to experience frame drops after doing all the solutions above. 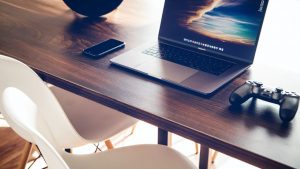 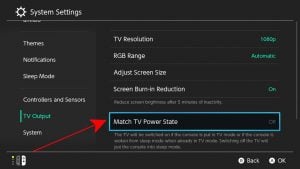 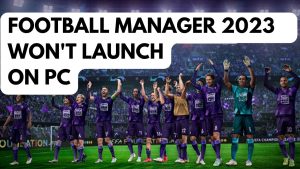 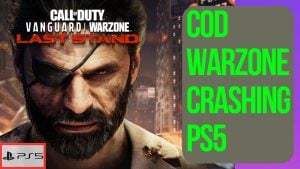 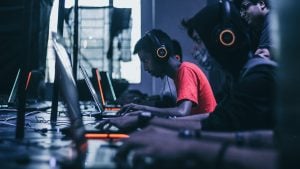 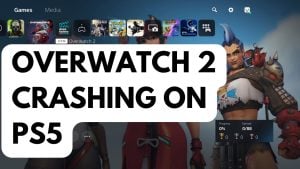 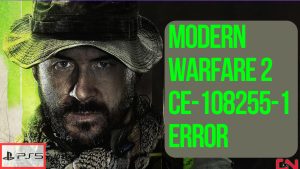 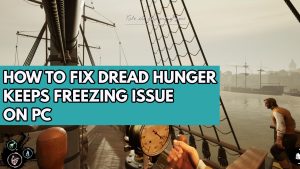 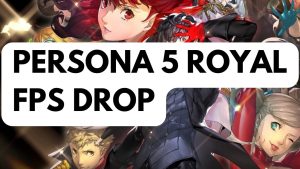 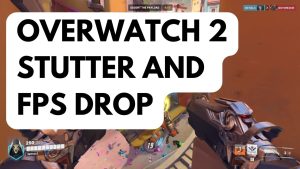 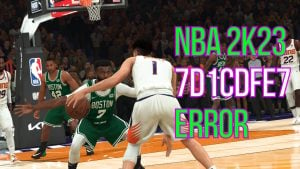 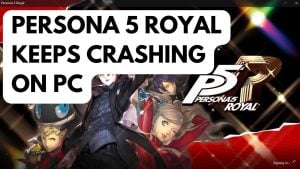 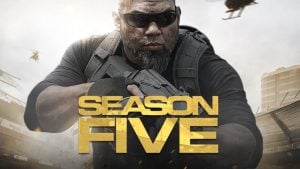 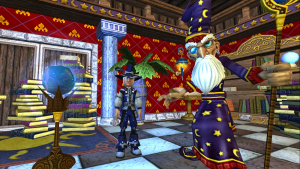 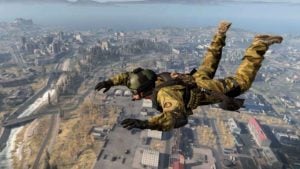 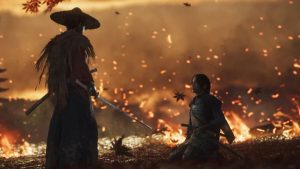 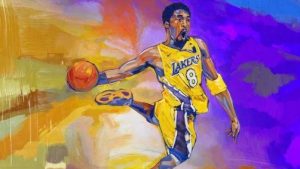 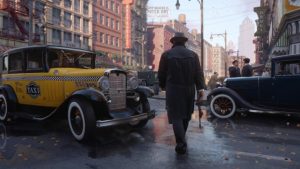 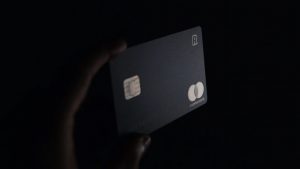 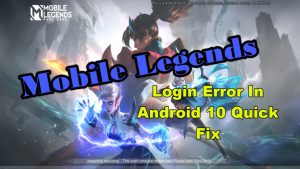