We are all familiar with those annoying phone calls and text messages that we wish we would stop getting. It could be a telemarketer making unsolicited calls to sell a product you’ve never heard of and don’t even want. Or, it could be a friend or family member that you’ve asked to stop contacting you, but they just keep on blowing up your phone with text message after text message.

Either way,  the phone calls and text messages are annoying, and you want to stop them from coming in, well, at least the text message portion. We have good news and bad news — the bad news is that you cannot exclusively stop text messages from coming in. You have to stop the whole number from contacting you. If you’re OK with that, the good news is that the process is easy to do, but it is different for every type of Android phone.

So if you’re ready to block a phone number on Android, follow along below. We’ll show you how to do it on all of the current popular smartphones.

The first step is to tap on the Messenger app. Next, open a conversation (or start one) with one of your contacts or phone numbers that you want to block. You don’t have to send a message at all. With the conversation open, tap the three dot menu at the top right of the page. In the drop down, select People & Options. Next, just tap the Block button. A shorter way to do this would be to long-press the message or caller that you want to block and press the Block button when the option appears.

On your Samsung phone, open the Phone app. Under the Recents tab, long-press one of the numbers that you want to block. You’ll want to tap on the Details option, which is denoted by the (I) icon. This will take you to the Details page of the contact, which won’t have much information if you didn’t give the number any additional information. At the bottom of the page, simply tap on the Block Number option.

You can block numbers from Messages as well. Choose the conversation with the person you want to block. From there, tap the More option and select Block Number. You can even tell it to delete the conversation as well.

LG makes blocking a person a quick and painless process. Unlock your LG phone and open up your Messages app. Tap on the conversation with the sender that you want to block. At the top right corner of the page, tap on the three-dot menu, and then simply tap on the Block Number option to confirm your choice.

Much like LG, HTC makes it easy to block a number, though they might make the process just a little quicker. Open up your HTC Messaging app and tap and hold the conversation with the sender that you want to block. Once the pop-up appears, simply tap on the Block Contact option.

You can use this process to block telemarketer numbers, but all they’ll do is call you from a different number if they cannot reach you. That said, you need a more permanent way to stop telemarketers from calling you. Luckily, if you live in the US, we do have a national registry to stop telemarketers from calling numbers on that registry. You can sign up any mobile phone number or landline on that registry for free by going to www.donotcall.gov. You can add up to three phone numbers at a time on this registry. The registry is free to sign up with as well, but you do need an email that they can send a confirmation to.

The good news is that your phone number is permanently on this list after you sign up. Unless you change phone numbers, you won’t have to add your number ever again. If you start getting weird marketing calls ever again, you can always go back to the Do Not Call website and verify with the FTC that your number is still on there.

As you can see, it’s pretty easy to add phone numbers to a block list across all of Android. It’s just a little different from manufacturer to manufacturer. 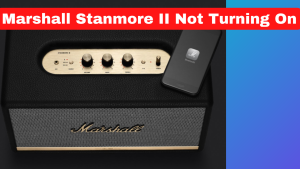 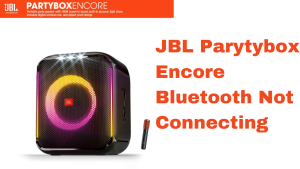 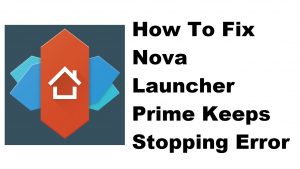 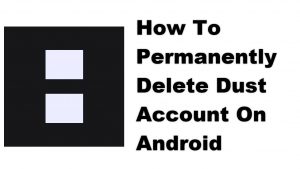