You can play GTA 5 on budget PC even if the game is set at the highest settings. However, we suggest that you set it to run on High Quality to make your gaming a bit smoother, as well as to balance the performance and the graphics quality.

This post will show you how a mid-range computer handles a relatively old game like the GTA 5. We’ve recorded short gameplays that show how the game looks when set at very high, high and normal quality.

This is the build of the rig we’ve tested the GTA V on:

The Nvidia GeForce 1050 Ti only has 4GB of video memory. But even so, the GTA 5 still runs smoothly when set at normal quality. The game only uses about 1.5GB of video memory even if it’s set to full screen at Full HD resolution.

The framerate stays between 85 and 115 FPS most times, which makes the gameplay smoother.

So at normal quality, you cannot expect any lags or stuttering. The game just continues to roll smoothly without any problem at all.

The high quality is just a step higher from the previous graphics setup. With the same resolution, the game uses about 2.4GB of video memory, almost 1GB higher than that of the normal quality. But there’s still enough left for other applications to run in the background.

But the framerate is now lower than 85. In fact, it stays between 70 and 80 most of the time. The game still looks smooth, though.

At high quality, GTA 5 still runs properly without stuttering or lagging. You can actually enjoy the game in this setup.

As far as the graphics are concerned, there’s not much difference between high and very high quality. In fact, when GTA 5 runs on these settings, it will use about 3GB of video memory, just 600MB higher than that of the high quality.

At very high settings, the framerate drops below 60 and stays between 45 and 55. On some occasions, it even drops to around 43. The gameplay may not be as smooth but unless your eyes are already used to gaming at high FPS, you’ll seldom be able to notice the difference.

But rest assured that even if the game is set at the highest graphics settings possible, there are still no lags or stuttering. So you can still enjoy the game without worrying too much about performance issues.

Placing the gameplays side by side revealed that there’s not much of a difference in the graphics quality. For sure there are tiny details that sets each quality apart, but most of the time, those things are not really noticeable, especially to gamers who aren’t used to playing on a high-end machine.

A budget gaming PC can still run GTA 5 without any kind of performance-related issues even if set to the highest settings. However, we suggest that if you have a similar build, run the game in high quality. We found it to be the most balanced settings as far as performance and graphics are concerned.

I hope that we’ve been able to help you one way or the other. Please support us by subscribing to our Youtube channel. 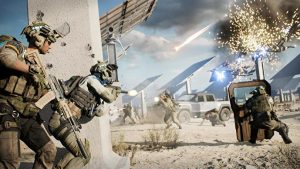 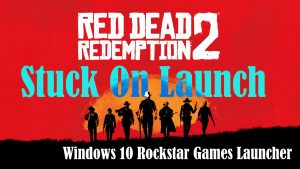 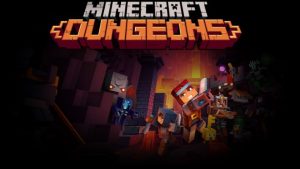 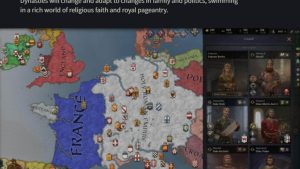 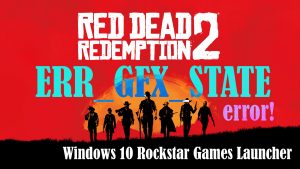 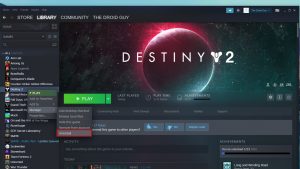 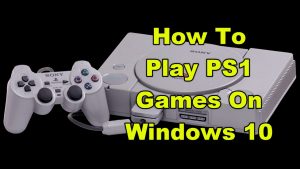