If you want to send a text message, you almost always have to unlock your smartphone in some fashion. But, that might be changing in the next upgrade to Google Assistant.

9to5Google spotted this new feature in some A/B testing that they were doing with the Google app beta. It actually show’s Assistant’s “send a text” feature working right on the lockscreen.

One of the big things about Google Assistant is its goal to make the smartphone a “hands-free” experience as much as they can, and a feature like this would make Android Q phones well on their way to becoming that.

The feature isn’t widely rolled out, and it was almost nonexistent on a Pixel 2 XL test under the same conditions. That said, we’re not sure yet what Google’s plans are for it, but if it turns out to have some sort of wide rollout, we’d be more than pleased. 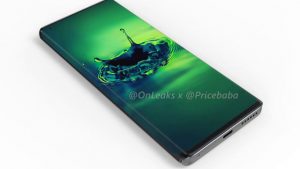