We recently learnt that the Samsung Galaxy Watch Active 2 will pack features like fall detection as well as ECG. Today, a new revelation by SamMobile talks about the smartwatch carrying an interactive touch bezel to help navigate the UI on the smartwatch. It has also been confirmed that the watch will be packing Bluetooth 5.0. This technology offers improved range as well as the ability to connect multiple audio sources. 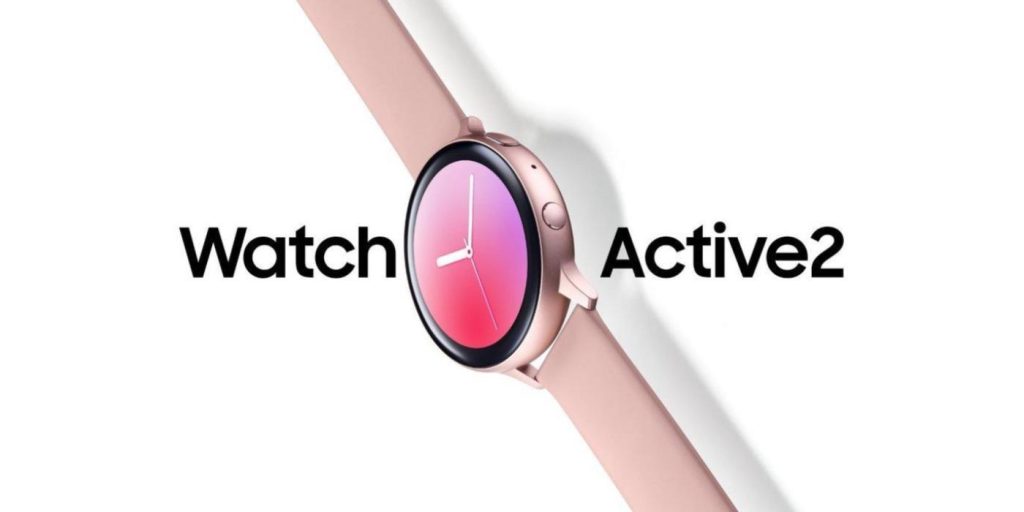 Both models will feature Samsung’s Exynos 9110 chipset, and the standard model will have 768MB of RAM while the LTE variant will have 1.5GB of RAM on board. It is said that the Galaxy Watch Active 2 will be available in stainless steel and aluminum exteriors with a choice of Silver or Black colors. The company also plans to launch a couple of limited edition variants of the smartwatch.

There’s still no word on when the company will unveil this smartwatch. But as the general consensus goes, we think that Samsung will announce this wearable along with the Galaxy Note 10 on August 7, so we’re not too far away from learning about the company’s newest wearable. It is important to note that Samsung only launched the Galaxy Watch Active a few months ago, so the release of a successor this early in the day is unprecedented for the Korean manufacturer.