While some people may find playback speed choices not that useful, many are actually loving the addition especially those that regularly watch tutorials or educational vlogs. Having the power to slow down or speed up a portion of a video can come handy in specific situations. The good thing is, changing the playback speed won’t hurt the quality of the video. Find out how to change playback speed on the Youtube app below.

Below are the exact steps on how to adjust the playback settings on the Youtube app:

The playback setup that you find in Android Youtube app is the same setting that you see in the web version.

How to change Youtube playback speed when using a computer

If you’re fond of watching Youtube in your PC, you’ll be pleased to know that you can also modify the pace of the video just like in Android mobiles. This is a useful trick if you want to watch videos longer but in a shorter span of time. You can speed up the video to up to 2x the normal speed or slow it down for up to 0.25x.

The general steps are basically similar to the ones for mobile. First, you want to visit Youtube.com and look for your video.

Then, before you start playing the video, or while in the middle of watching it, you want to pause it so you can access its Settings menu (the one that looks like a gear or cog).

From there, click on Playback speed option and pick your preferred playback speed before watching your video again. Easy! 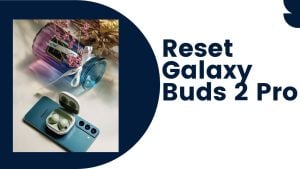 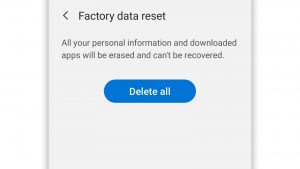 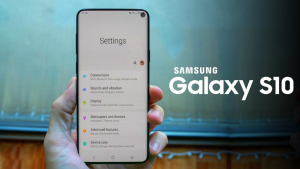 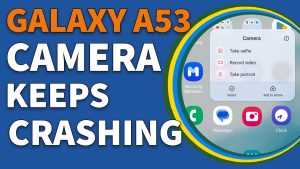 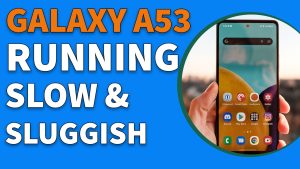