Like regular computers and laptops, Android devices has evolved to the point that they themselves have become the target of viruses or malware. There are so many ways malware can infect your device at this time so it’s good if you have additional security protection in the form of antivirus apps installed. If you’re wondering what are the Android antivirus apps for your Galaxy S10, read on.

The need for antivirus app depends on a user’s browsing habits and adventurism when it comes to installing apps. If you only install apps from Google Play Store, does not visit malicious sites, or does not click on suspicious email links, then you are mostly safe. You don’t need to have an antivirus at all.

If you tend to go wild though, having additional security in the form of antivirus can come handy. Some Android users may not necessarily install an antivirus app for antivirus scanning but for other features. For instance, if you keep on getting unsolicited calls and you want to block them, then it’s a good idea to get apps that can handle them. Other antivirus apps offers premium services like managing or protecting passwords or managing websites to visit.

This article is not intended to force you to install an antivirus app but rather to give you the best options right now. If you think you can manage your device’s security without installing an app, then that’s excellent. In general, third party antivirus apps are redundant and unnecessary.

IMPORTANT: Make sure to only install one antivirus at a time. Having more than one can significantly impact the performance of your device. If you plan on testing antivirus apps, make sure to remove the previously installed one first before installing a new one.

As an Android user, there are quite a number of excellent security options that you can use without adding any more apps to your device. One such security option is Google’s own Play Protect. It is a built-in feature in Google Play Store app so there’s no need to use a third party app to secure your phone. All you need to do is to keep the Google Play Store app updated in order to also update the Play Protect feature. Play Protect uses Google’s own powerful algorithms to identify malware and keep them off your device. To use Play Protect, follow these steps:

As an added measure, make sure to enable Scan device for security threats and Improve harmful app detection options. 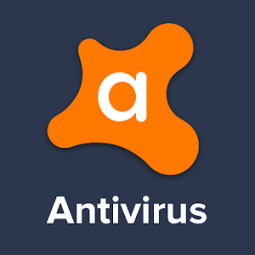 Avast has been known as one of the good Android antivirus apps for your Galaxy S10 in the computing world for years now. It is both popular in a number of platforms including Android. Aside from offering free scanning capability, it also features a number of excellent options to keep your device safe. Most of the features other than the classic antivirus scanning can only be availed if your get the premium version though so if you want those, you can invest in them. You can pay a small monthly subscription or an annual subscription if you like. With a paid version, you can use the app’s “in-app locking” to force some apps to ask your permission (by entering a PIN) before they can be opened. This can be a useful premium feature if you want to restrict apps like banking apps from launching without your approval.

In our experience though, the basic scanning feature is enough so you can also stick with the unpaid version if you want to. 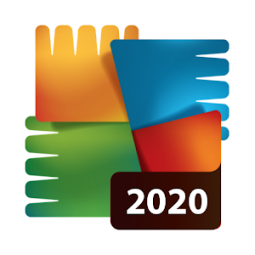 Avast purchased AVG a few years back so it’s not surprising if the new AVG app has similar offerings in its portfolio as Avast. AVG has built a solid reputation as an antivirus in computing and Android platforms even though it’s free so it’s a good security layer to have in your Galaxy S10. Like Avast, it has a number of features that are also only available with its paid version but overall, you don’t necessarily need to pay for it to keep the device secure. 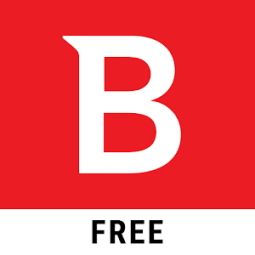 Unlike other antivirus apps, Bitdefender is battery friendly as it only runs when you load it. Most antivirus apps constantly run in the background so they can put a pressure on the battery. With Bitdefender, you can extend battery life further everyday although it also means your device is only protected when the app is active. The good thing is, you can either manually set a scheduled scan or manually do the scan yourself whenever you have to spare. To minimize the chance of bad apps being installed, Bitdefender will automatically scans new apps for you. 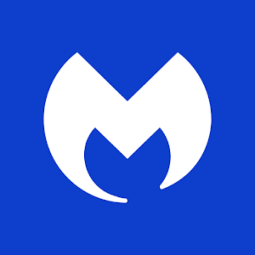 Malwarebytes has established its name on Windows but its Android platform version is just as good. It constantly keep an updated database of Android threats and malware and can even scan your messaging apps like Facebook Messenger, Whatsapp, etc. if you allow it to. This is on top of the classic antivirus scanning that other antivirus apps offer. Like Bitdefender, Malwarebytes is surprisingly light on resources so it only apply small pressure on the battery and on resources. 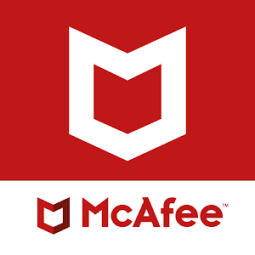 Another antivirus app that made its name on PCs first is McAfee. The free version of the app provides antivirus scanning and mobile tracking in case you misplaced your device. It also offers remote locking and wiping which are good options to keep your data safe if your phone falls into the wrong hands.

McAfee is also capable of scanning apps for sensitive information and locking them if you wish. On top of that, this antivirus app can monitor your web browsing and block suspicious websites. 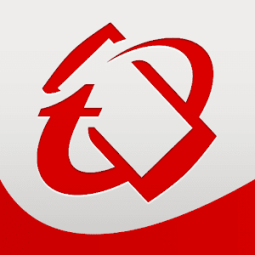 If you are a parent or IT admin looking for an easy way to keep some apps inaccessible to kids or user, Trend Micro may help. Aside from doing the classic antivirus scanning, it can prevent newly installed apps from gaining access to other apps or information in the device. This is a helpful feature that can keep your data safe from malware which tend to access other programs right after installing themselves.

If you are concerned about your Facebook account, Trend Micro also can scan your profile settings to warn you of potential displayed personal information that may have not noticed.

Its paid version has a number of other features such as call blocking, safe surfing, and text filtering. 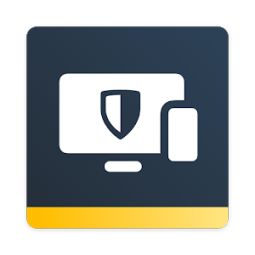 The last antivirus in this list is definitely not the least. Its user interface is easy to navigate so anyone can find its way fine. Its free version has proven effective in protecting Android devices for years now but if you want to avail of more advanced features, you can get its premium version. The paid version offers privacy protection, remote locking and wiping, and even some backup capabilities.

If you go for a paid version using a single account, you can share your login credentials with multiple devices for free. If you are a parent wishing to safeguard other members of your family from online threats, Norton Security is the best way to go.

We hope that this list can help you in your quest for the best free Android antivirus apps in 2020.  Let us know what you think about this list by contacting us. We will update this list in the next few months depending on how each of the apps mentioned performs on the Galaxy S10.