Even though Android 6.0 Marshmallow has been available since October 2015, its market share is still less than 20 percent, according to the most recent statistics from Google. For most users, the main reason why they can’t enjoy the latest version of the Android operating system is the attitude of their wireless carrier or device manufacturer. Unfortunately, many carriers and manufacturers provide only very limited support, as they focus mostly on selling new devices.

The great news is that you can get Marshmallow on your device by flashing a custom ROM. You will definitely need, at least, some experience with computers or a very good ability to follow directions. But the reward is certainly worth the time and effort you put into it. Let’s start with a brief introduction to custom ROMs, so that you know why you should give one of our top 3 favorite Android 6.0 Marshmallow custom ROMs a try.

A ROM (read-only memory) is a lot like a standard operating system, such as Windows from Microsoft or Mac OS X from Apple. It contains all low-level system code and basic (and not so basic) applications, such as a calendar, camera, notepad, or file manager. In most cases, each device will have its own ROM that has been customized by the carrier or manufacturer to leverage the device’s hardware to its maximum potential.

But due to time constraints, human errors, and various other factors, carriers and device manufacturers seldom manage to release a perfect ROM. Sometimes the ROM contains bloatware that causes slowdowns, or it lacks essential features that are hard to live without. That’s where custom ROMs come in. A custom ROM replaces the pre-installed version of Android with a customized operating system.

Many custom ROMs are based on AOSP (Android Open Source Program). “It is a version of the open source code of Android, developed by Google in its consortium of brands to offer a pure version of the system, which is available to anyone. It can be modified by developers without the need to follow standards of Google applications,” explains an article on MakeUseOf.

Other ROMs are simply fine-tuned versions of the original ROM your device shipped with. In either case, there are several crucial benefits of custom ROMs.

If your carrier or manufacturer has moved on and abandoned your aging device, a custom ROM is likely the only way how you can enjoy the latest Android operating system. Upgrading to the latest version of Android greatly increases your security, allows you to enjoy all the latest apps and games from the Play Store, and gives you access to new, handy features.

A custom ROM is also the best way how you can extend the lifespan of your smartphone or laptop by another year, or two, or maybe even three. Custom ROM developers spend hours upon hours optimizing the ROM’s performance by removing bottlenecks and by tweaking various system-level settings.

Most custom ROMs also allow you to customize your device to a much higher degree. That’s partially because they expose many hidden settings, but, more importantly, it’s because they give you root (administrative) access. With root access, a whole new world of highly capable Android apps opens for you.

Finally, a custom ROM might be the only way how you can experience Android the way it was envisioned by Google. Using your smartphone or tablet without Samsung’s TouchWiz or Xiaomi’s MIUI can be a refreshing breath of fresh air.

The process of loading a different version of the Android operating system is commonly referred to as ROM flashing. It’s usually performed using a custom recovery utility, like CWM or TWRP. This utility makes it possible to install any compatible ROM with just a few taps on the display. Since each ROM has different requirements and installation instructions, we won’t go into details in this article. 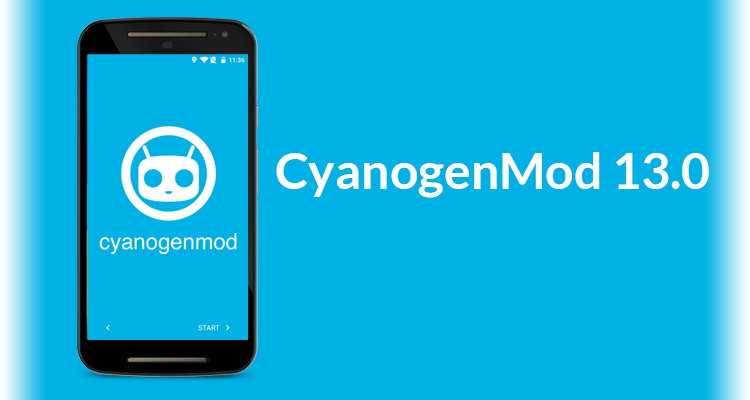 The first version of CyanogenMod 13 was released on March 15th, 2016, and it was an instant hit. CM13.0 brought many long-awaited Android 6.0.1 (r17) features, such as the battery saving doze functionality and the new permissions model.

CyanogenMod, usually abbreviated to CM, has been in development since 2008, and the project currently has over 50 million people who run CyanogenMod on their phones. CyanogenMod is based on the Android Open Source Project and designed to increase performance and reliability over Android-based ROMs released by vendors and carriers.

If you would like to try CyanogemMod 13 on your device, head over to the download section on the official website and search for your device (CTRL + F in your web browser). When you find a compatible ROM, download it to your computer and follow the installation instructions for custom recovery images and CyanogenMod installer. There are also plenty of YouTube videos, such as this one, which give you visual step-by-step instructions. 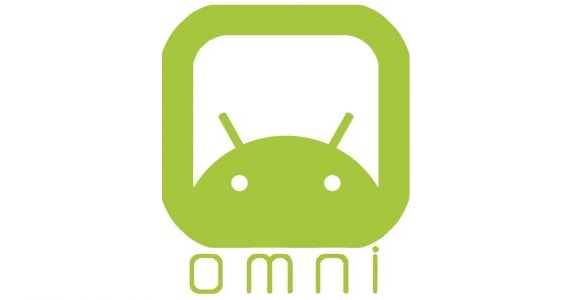 OmniROM was launched by a group of developers (Xplodwild, Chainfire, Dees_Troy, Pulser and Entropy) who were unhappy about CyanogenMod’s venture funding in 2013. The main goal of the ROM is to provide no-frills, near-stock Android experience with a few nice extracts on top.

Right now, OmniROM Marshmallow nightly releases are underway. The following devices have been included for nightly support: Nexus 5 (hammerhead), Nexus 5X (bullhead), Nexus 6 (shamu), Nexus 7 (2013) (flo), Nexus 10 (manta), and several others devices, including Nexus 4 (mako), will be added in the next several days.

OmniROM has an excellent wiki, which explains in great detail how to install the ROM. You can download a suitable ROM from the official download page, and you are also encouraged to visit the project’s GitHub page and participate in the ROM’s development, if you have the necessary skills. 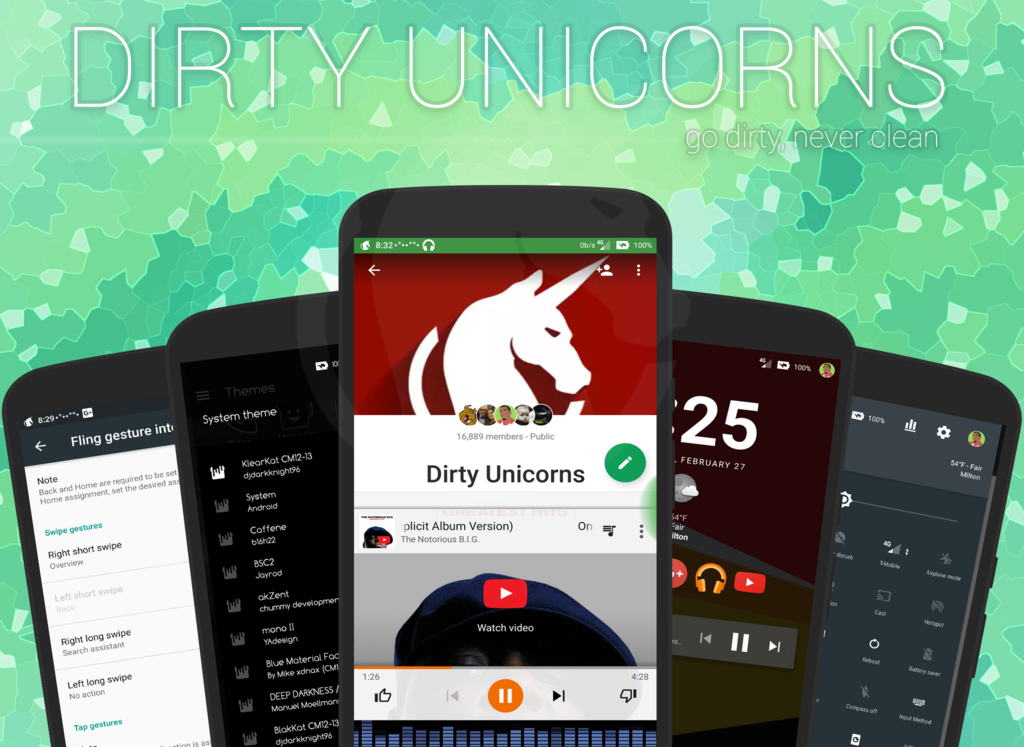 As describe on the ROM’s Google Plus page, “Dirty Unicorns is currently an AOSP/CAF based project. Started in 2012 by Alex Cruz aka Mazda out of curiosity. … It was based off AOKP and really had no intention of being anything else. Times change and today we have a full roster of talented developers with huge support from themers, developers and many folks around the community as well as a few OEMs.”

Dirty Unicorns is perhaps the second most popular custom Android ROM, largely thanks to its wide selection of supported devices, which includes the Google Pixel C. The ROM is openly developed on GitHub, and you can download it from the official website. If you are not sure how to install Dirty Unicorns on your device, watch this YouTube video, which explains everything you need to know.

In the rare case that your device isn’t compatible with any of the three ROMs introduced in this article, there’s still some hope left. Head over to the XDA-Developers forums and search for your device. There, you are likely to find custom ROMs developed by independent developers and Android enthusiast specifically for your smartphone or tablet. 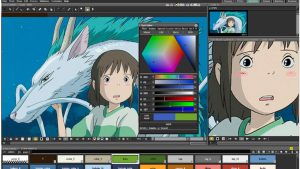