Samsung phones have a lot of value, but with each year bringing a new flagship, older Galaxy devices tend to get undervalued a lot. This can only mean a good thing for users who are bargain hunting for some of the cheapest and best pre-owned Galaxy branded smartphone or tablet. But where do you come across these used Galaxy devices in the market? Well, you can definitely look online, although the choices are likely to overwhelm you. Keeping this in mind, we’ve decided to make your job easier by listing out some of the best cheap used Samsung Galaxy smartphones and tablets.

If you’ve been on the lookout for a reasonably priced Samsung flagship or tablet, this list will surely help you out. So let’s have a look. 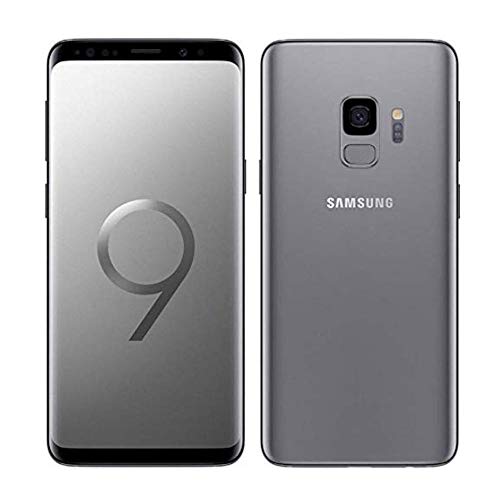 The Galaxy S9 is still Samsung’s flagship as the Galaxy S10 slowly makes its way to the markets. Taking this into account, getting a great deal on a device like this is surely not going to be ignored. It’s a pretty stellar handset, even by 2019 standards, which makes it our top pick among cheap used smartphones. One of the key highlights of this particular handset is the fact that it comes with the super snappy Dual Pixel camera, letting you do a lot more with your camera. The display is just as beautiful, with the 5.8-inch Infinity Display powered by the Quad HD+ Super AMOLED panel promising the best color reproduction possible from a phone display.

It comes with 64GB of onboard storage, which can be expanded by up to 400GB using a microSD card. Also, it features IP68 certified water/dust resistance, allowing users to do a whole lot more with their phone. At 163 grams, it’s pretty lightweight as well, so you should have no trouble carrying it with you at all times. Powering the phone is a 3,000 mAh battery which might not seem like much, but promises to offer at least 31 hours of talktime (on 3G CDMA). As far as used smartphones go, the Galaxy S9 is definitely a hot pick right now. 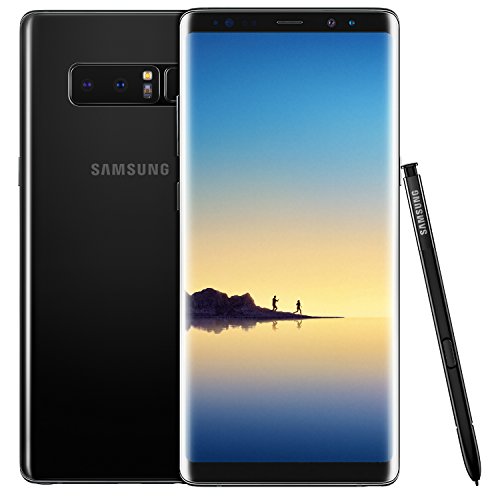 Galaxy Note 8 was a comeback phone of sorts. Following pressure to completely shutdown the lineup, Samsung decided to up the ante with the Galaxy Note 8 by packing in a ton of features that could potentially sway the customers in its favor. It comes with the company’s iconic S Pen stylus, which lets you capture images, draw or doodle on your phone effortlessly. With each passing year, Samsung has somehow managed to make the S Pen better.

Backed by an IP68 rating, the Galaxy Note 8 can comfortably withstand dust as well as water (including rain) with ease. It comes with a massive 6.3-inch QHD Super AMOLED display, promising truest blacks and decent visibility even in sunlight. It also comes with a USB C port, giving you super fast data transfers as well as charging. It comes with 64GB of storage and 6GB of RAM, which should be enough to keep it going even during heavy tasks. The seller is offering the device in Midnight Black and a bunch of other variants although the price may differ. 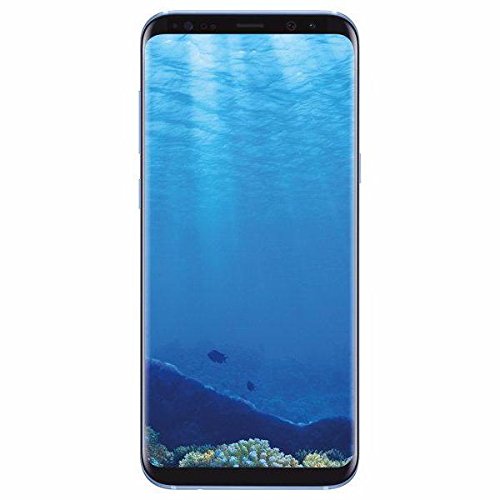 This is the company’s flagship from two years ago, and still holds some value thanks to the hardware it’s packing on board. The device comes with a pretty stellar hardware feature set, which makes it ideal for those looking for a flagship smartphone on the cheap. It comes with a mammoth 6.2-inch Super AMOLED display, a 12-megapixel f/1.7 rear camera, an 8-megapixel f/1.7 front camera, 64GB of expandable storage, 4GB of RAM, and a 3,500 mAh battery pack.

It comes with Android 7.0 by default, which can be upgraded to Android 8.0 when Samsung provides an update. Given the kind of features it’s packing on board, there’s no doubt that the Galaxy S8 Plus is a great bargain for under $400. To top things off, this handset also comes equipped with IP68 certified water/dust resistance, so it’s definitely a handset worth checking out.

The Galaxy S7 might be pretty old in the marketplace, but if you get it for the right price, it’s still a very good bargain. The handset doesn’t have the flashy features that you see in many of the smartphones that are available in the markets today, but that’s not necessarily a bad thing. This only means that you are likely to get an amazing deal on this device. To start things off, the Galaxy S7 comes with a 5.1-inch 2560 x 1440 resolution Super AMOLED display, followed by a 12-megapixel camera on the back and a 5-megapixel front facing snapper. Much like the other smartphones on this list, this one too comes with IP68 certification for water and dust resistance, so you’re good to go for a swim with this device, as long as you make sure all the ports are well covered.

This here is the Verizon Wireless version, so you’re required to be on the network to take advantage of this deal. For a device of this caliber, paying anywhere under $300 is a steal.

So here’s our solitary tablet on this list. The Galaxy NotePro 12.2 comes with a 12.2-inch 2560 x 1600 LCD panel, so it’s missing out on some of that OLED goodness here. But since most tablets are made using LCD panels anyway (barring the Galaxy Tab S lineup), we’re not going to call this a negative. It comes with the S Pen stylus, which is perhaps the biggest positive here, as you can draw or doodle on that massive display real estate to your heart’s content. It comes with a relatively older 2.3 GHz quad-core processor, although that’s understandable given that the device was launched in 2014.

This tablet comes equipped with 4G LTE, and the retailer is offering both Verizon and AT&T variants. Both variants are only available in Black, however. Rounding up the specs sheet is an 8-megapixel camera on the back, and a massive 9.500 mAh battery pack under the hood.