It’s the question of the year — when are we going to see the new 5G network technology in the United States? Most of the major carriers are rushing to be the first with true 5G available, but making it available nationwide is no easy task.

5G is supposed to improve mobile network technology significantly. 5G is a faster infrastructure overall, which means that you’ll be able to stream videos easier, upload videos and photos quicker, and connect more devices to the Internet!

But like we said, making this infrastructure available nationwide is no easy feat. 5G isn’t available nationwide, and there aren’t many phones on the market that support 5G networking. On top of that, companies have run into multiple problems that have delayed the launch of 5G technology. Still, there’s daily progress being made on the new infrastructure, and we’re seeing it “go live” in some areas in the US.

The 5G rollout so far:

We’re making progress with the 5G rollout when it comes to the big four carriers — AT&T, Verizon, T-Mobile, and Sprint. Subsidiaries and smaller carriers will eventually come along. Still, many of these smaller companies are going to be dependent on the 5G rollout from the big four, because most of them “piggyback” off of their networks.

Verizon launched its 5G service for public consumption in April 2019. It is only available in limited areas because Verizon doesn’t yet have nationwide 5G technology available. However, Verizon is adding more locations all throughout 2019, and will be really pushing it throughout 2020.

Cost isn’t much more than 4G LTE — mobile 5G starts at around an extra $10 per month on Start Unlimited plans. However, you will also need to invest in a device capable of 5G technology, which is pretty much limited to Samsung and OnePlus flagships at the time of this writing.

AT&T actually beat Verizon to the punch when it comes to offering mobile 5G to the public. AT&T’s 5G service started in December 2018 in limited areas. They have grown those areas, to now offering real 5G technology in 21 different cities. It is currently available in:

As discussed earlier, AT&T is adding more cities throughout 2019, and is planning on the nationwide rollout by early 2020. They are currently testing home 5G Internet and 5G for manufacturers in select areas.

T-Mobile launches its mobile 5G service a little later in June 2019. It offers 5G technology in parts of six cities, — Atlanta, Cleveland, Dallas, Las Vegas, Los Angeles, and New York. T-Mobile is working on bringing 5G technology to other parts of the country as time progresses, but at the time of this writing, just parts of those six cities are what’s available.

You’ll, of course, need a 5G-capable phone to connect up to the network. T-Mobile hopes to cover 2/3 of the popular by 2021, in their effort to bring 5G to people “near and far.”

Sprint started offering its mobile 5G technology in select areas in May 2019. It’s only available in parts of a few cities right now.

While only parts of those cities feature Sprint’s mobile 5G tech, you can also find it in Chicago, Los Angeles, New York City, Phoenix, and Washington, D.C.

What about the other guys?

If you don’t use one of the big four carriers, you may be wondering when the other, smaller carriers will be getting mobile 5G. Many of these companies are working on it. But since many of them are smaller, they’re waiting on MVNO agreements to go through with some of the bigger carriers, piggybacking off of networks like AT&T, Verizon, Sprint, and T-Mobile.

So, right now — Mobile 5G isn’t very accessible with the smaller guys, but it is on the way. 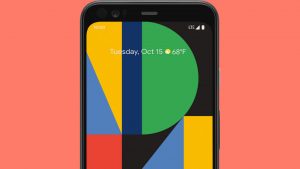 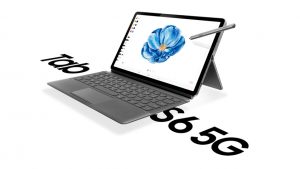 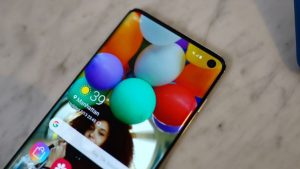 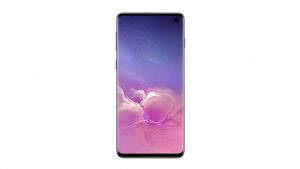 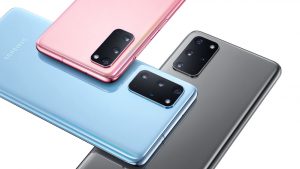 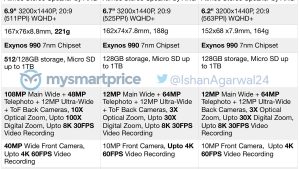 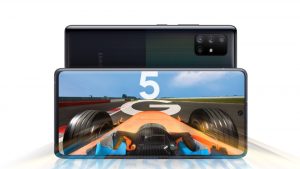 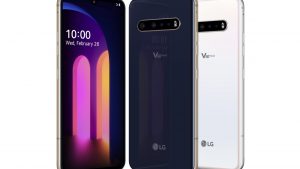 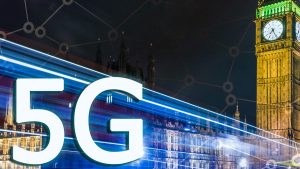 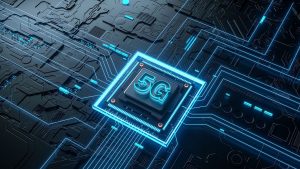 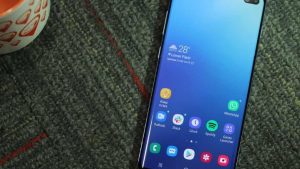 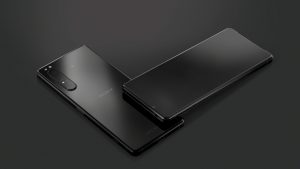 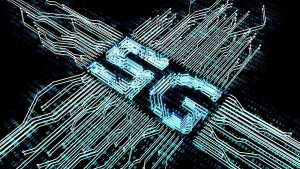 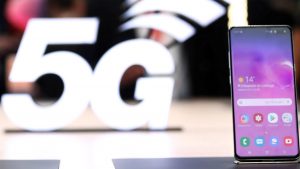 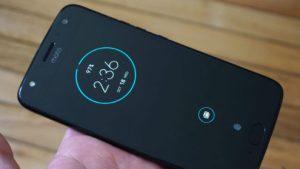 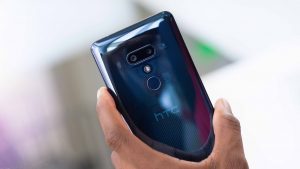 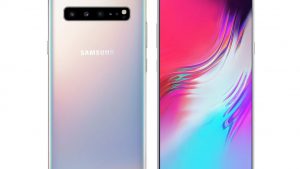