Each year, we’ve seen manufacturers pushing the envelope for what’s considered a good mobile camera. Well, it seems like Samsung will take it yet another step further with the Galaxy S11 flagship in 2023. This handset is more than a few months away and is expected to be unveiled by March or April going by Samsung’s past launch patterns.

This new camera-related information emerges from Samsung’s beta code, which has also revealed the existence of software features like Night Hyperlapse, Single Take Photo, Vertical Panorama, a bunch of custom filters, and something known as Director’s View, which will reportedly let you switch between the front and back cameras while shooting videos. It’s currently unclear what Night Hyperlapse does, but Single Take Photo is reportedly the camera’s ability to take multiple photos and short videos in 15 seconds. 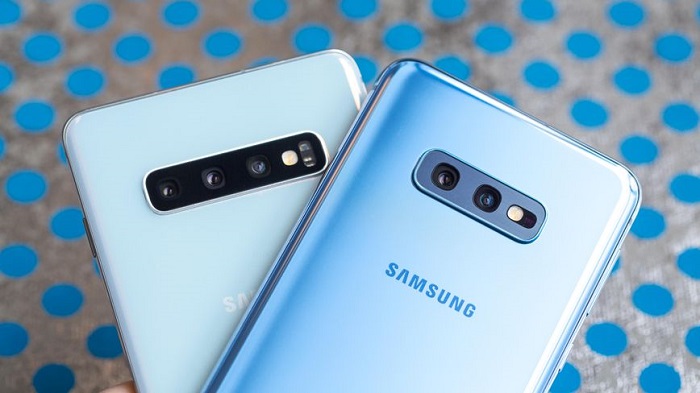 Another report from Twitter mentions that the Galaxy S11 will not use a waterfall design, which is currently seen on a bunch of handsets. However, the source goes on to say that the phone will have narrower bezels than the Galaxy Note 10, so the device won’t be without design improvements. It’s currently unclear what other features the Galaxy S11 will bring forth, but it seems like the company will leave no stone unturned in making this a stellar device. We expect to get more information on the smartphone over the coming months.

What features are you expecting to see from the Galaxy S11? Let us know in the comments below.