Moto announced the foldable display Razr last year. However, the phone is yet to hit the markets. There’s been quite a bit of excitement for the arrival of this handset in the U.S. and it seems like the wait won’t be too long now. A press release by Verizon now confirms that the smartphone will be ready to hit the shelves starting February 6 with pre-orders starting January 26 which is just a few days away.

The phone will run exclusively on Verizon’s network in the U.S. while the phone will also be available through Walmart as well as Motorola’s online store. For those interested, the phone has been priced at a whopping $1,499.99 full retail while you can also get it for $62.49/month for 24 months using Verizon Device Payment. 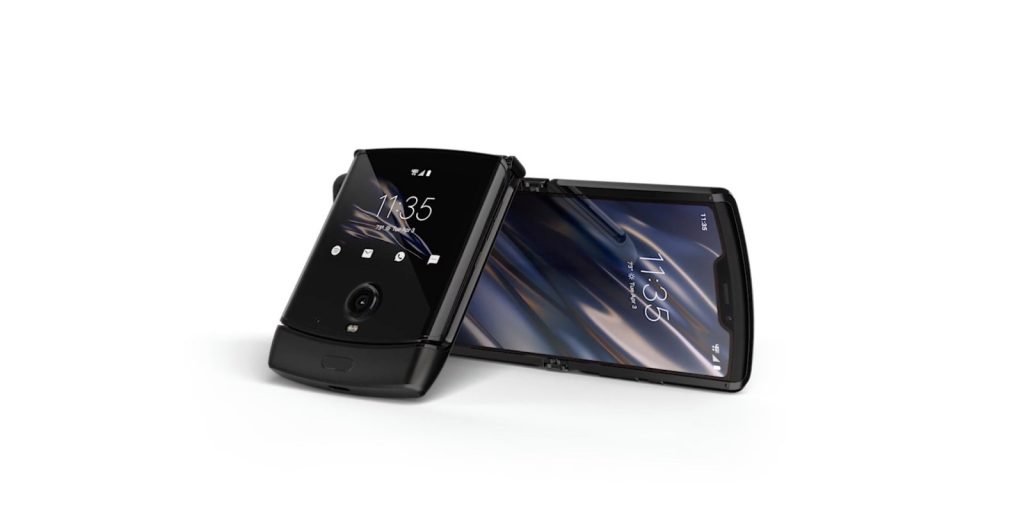 The key highlight of the Moto Razr is its elegant design and the fact that the massive 6.2 inch “Flex View” display folds in half. There’s a secondary screen for notifications and other controls while the phone is folded. It’s quite a unique design for a flip phone and part of Moto’s haste in launching the smartphone can be explained by the fact that Samsung is also expected to launch a similar clamshell smartphone of its own, known as the Galaxy Z Flip.

The 2019 Razr packs a pretty moderate specs sheet barring the display. In terms of CPU power, the phone is equipped with the octa-core Snapdragon 710 chipset. It also has a dual rear camera consisting of a 16MP primary sensor and a 3D ToF camera. The selfie camera is a moderate 5MP unit. There’s a 2,510 mAh battery under the hood which Moto claims should last all day. The phone runs on Android 9.0 Pie, while the Android 10 update is likely in the works.