I addressed six Samsung Galaxy S4 (#Samsung #GalaxyS4) problems related to the performance of some apps and the phone itself in this post. If you’ve emailed or contacted us regarding the problem you’re experiencing with your phone, try to go over this page to see if your concern is one of the issues I addressed. 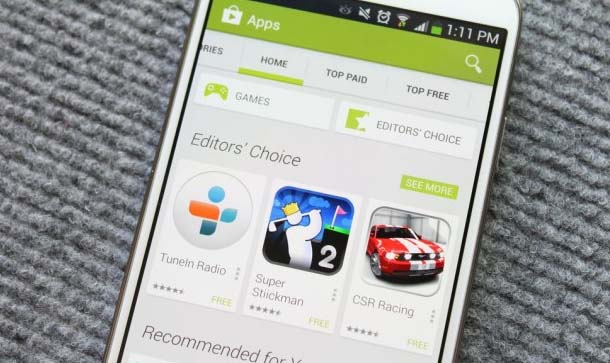 The first problem I cited here is about the Galaxy S4 not able to update apps through Google Play Store, although the owner explicitly mentioned trying to update them all at once. There’s no problem in doing a batch update but the thing is when an error occurs (especially vague ones), it’s difficult to pinpoint what app caused it.

The second problem is about WhatsApp. The owner said audio recordings won’t play with the app but that’s all the information provided to us. It could be an issue with the app or with the recordings themselves.

Now the third issue is a bit complicated as it involves a lot of apps crashing, which made me believe the problem may have been caused by an update. All other problems seemed minor. Read on to know how to tackle them in case you’ll encounter the same issues in the future.

If you can’t find your problems anywhere in this page, feel free to contact us as we are always willing to help our readers. You may fill up this form and hit submit once finished. But please make sure to include as much details as possible especially in the description field. We need information to help you better. You may also browse our Samsung Galaxy S4 Troubleshooting page as it contains hundreds of problems we already addressed. Find some that are related to yours and try the existing solutions.

Troubleshooting: You know, it could have been very helpful if you included even one of the error messages you were getting when trying to batch update your apps. Who knows, it could be just a connectivity issue or an account related error?

To troubleshoot this problem, however, start by verifying you have an active internet connection and instead of doing a batch update, try updating one or two apps just to see if the phone is capable of downloading new data. There’s also a chance that it’s a storage-related problem and that you are required to free up some space.

The thing about batch update is that you will never know which app gets an error during the process. I understand you want to do it all at once but you’re getting an error so try to work around it by updating one app after the other.

Problem: When I try to listen to audio recordings in whats app and I press the play button, the pause button shows as if it is going to start playing but the slider doesn’t move across and no sound comes out. I tried uninstalling and then reinstalling the app but that didn’t correct the issue. Do you know how I could fix the problem?

Troubleshooting: Have you tried playing those audio recordings using the stock Music app? If you haven’t, please do so that you will know if those tracks can be played without any issues.

If they play just fine using the music app, then the problem is with WhatsApp; there’s a chance it’s a compatibility issue. However, if they won’t play with the music app either, then it’s the problem with the tracks. If possible, try to convert them to .mp3 files or replace those files with recordings that you know work.

Problem: Getting all kinds of… “Unfortunately, ______ has stopped.” The blank can be filled in with messaging, contacts, facebook, gallery, weather daemon, email etc etc etc. It’s slow, it freezes… I’m very f***ing frustrated right now. I’ve tried soft boots, clearing the cache, force stops, safe mode cache cleared, downloaded advanced task killer.. atk says it’s good…. everything short of a full factory reset. I have a question there too… full factory reset??? Does that wipe out my contacts and memos?

Troubleshooting: I understand the frustration but cursing won’t solve the problem. I don’t know what triggered all these crashes but I’m sure there was a significant event that may have led to this situation like firmware update, rooting, etc. When two or more apps start crashing, it means there are conflicts in the system and more often, they can easily be fixed by factory or master reset. And to answer your question, yes, the reset will wipe out all your contacts and memos.

Try booting in safe mode first just to see if you can make a backup of your contacts and memos and other files. In that mode, all third-party apps are temporarily disabled so those error messages will surely be minimized giving you time to backup. Here’s how you boot the phone in safe mode:

Once finished or if it’s impossible to backup your data due to errors, I suggest you proceed with the reset and I suggest you follow these steps as it’s more effective than the other procedure:

Problem: Hi. Recently my phone keeps telling me that I have insufficient storage space on my device. I have inserted a memory card and it still won’t let me download anything at all. It won’t let me use Google and it keeps freezing on me and crashing.

Troubleshooting: Of course, the phone couldn’t allow you download anything as there’s not much storage space left and this would also result to poor performance as many apps won’t be allowed to run anymore including pre-installed ones.

I understand you already mounted a memory card but that won’t change anything if you didn’t do something about it. Try moving your pictures, videos, music and other large files from your phone’s internal storage to the memory card you just mounted. You may also move some files to the SD card by going to the application manager.

Once you’re done moving things, reboot your phone and try to download and app from the Play Store. If the problem remained or if the phone is still experiencing poor performance, it’s time you performed the master reset. Follow the instructions above.

Problem: Since upgrading to lollipop google voice is extremely delayed. When I enter a phone number to call often times the screen goes blank for an extended period before the Google voice window displays so I can choose how to place the call. It will then either go blank again or clears the screen altogether and I have to start the dialing process again. It does not matter if I pick to use google voice or not when dialing.

Troubleshooting: Many owners also experienced this problem and it’s not exclusive to the Google Voice service. Others reported some apps won’t open or load very slowly after the update. It’s often the effect of corrupted caches and data. You need to clear them but try deleting the caches first by wiping the cache partition:

If this procedure failed, the master reset will fix the problem. Follow the instructions above.

Problem: Touchwiz app crashes and thus goes the touch screen for most features. I was able to access settings by clicking on the “system update downloaded” notification and then clicking “app info” which brought me to the google play services app info. I uninstalled the updates and the phone works fine but obviously now I can’t access apps that require google play updates. A couple of weeks ago I tried downloading the system update but it gave me an error saying there wasn’t enough storage space on my phone, which there was, so I’ve just been ignoring the “system update downloaded” notification ever since. There hasn’t been a problem until a few days ago when the touchwiz app started crashing. Please help! Thanks.

Troubleshooting: This problem is common to any Galaxy device and more often, when Touchwiz crashes, it’s a firmware issue. That explains why many reported similar problems after update rollouts. There are, however, cases wherein the crashes are triggered by anything else. I just can’t pinpoint what the problem with your phone is and why touchwiz keeps crashing when you never mentioned some significant events that could have led to this problem.

I suggest you boot your phone in safe mode and see if the problem persists while all third-party apps are temporarily disabled. Please follow the steps in the first problem in case you don’t know how to boot in safe mode.

If the problem was fixed in safe mode, there’s a big chance some of the apps you downloaded have something to do with it, otherwise, it’s all the firmware. But either way, I suggest you do the master reset to give your phone a fresh start. Don’t forget to backup all your data first as they will all be deleted, and then follow the steps above. 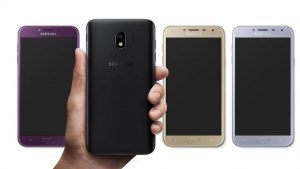 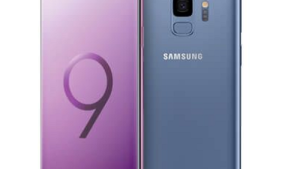 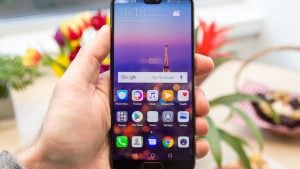 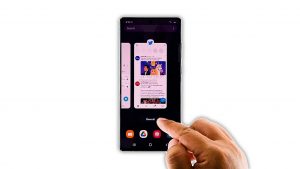 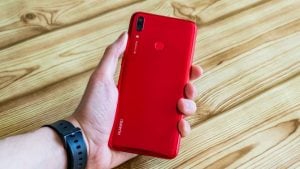